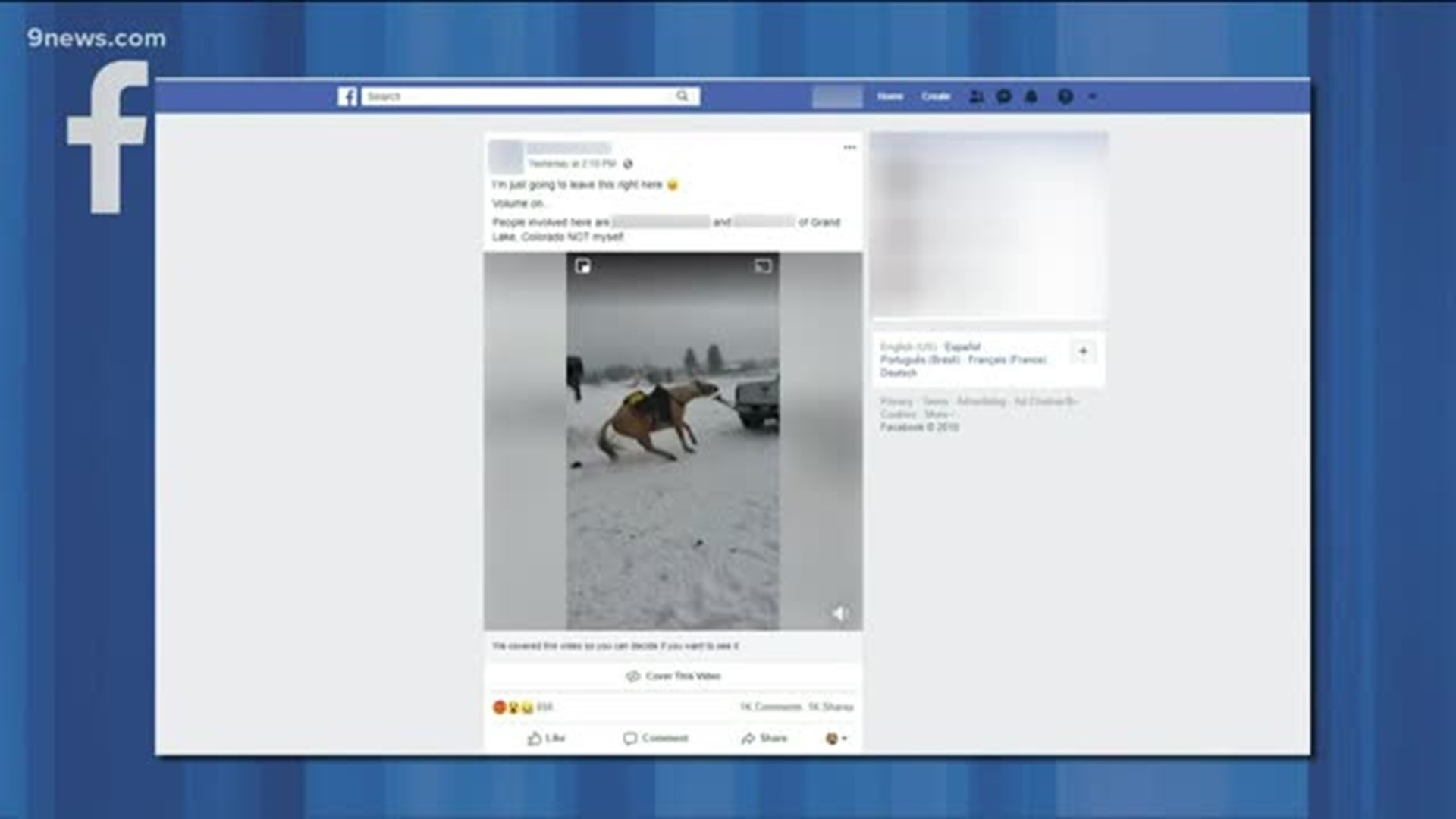 GRAND COUNTY, Colo. — The Grand County Sheriff's Office (GCSO) has launched an animal cruelty investigation after a video was posted on social media showing a horse being dragged behind a pickup truck.

The short clip starts out with a light brown horse standing in the snow behind a white truck with its harness tied to the back bumper. Moments later, the driver moves forward, and the horse pulls back on its harness, resulting in it being dragged through the snow behind the vehicle.

After the video was posted online, GCSO said numerous people contacted them on Nov. 24.

Sheriff Brett Schroetlin in a news conference Monday afternoon said deputies accompanied a local vet Monday morning to assess the horse. The vet said there was no obvious trauma, but did note the horse was tender and administered pain medication, Schroetlin said.

The horse is being transferred to the Colorado Humane Society for evaluation and treatment as necessary, Schroetlin said.

(WARNING: The video below contains graphic language and content that may be disturbing to viewers.) 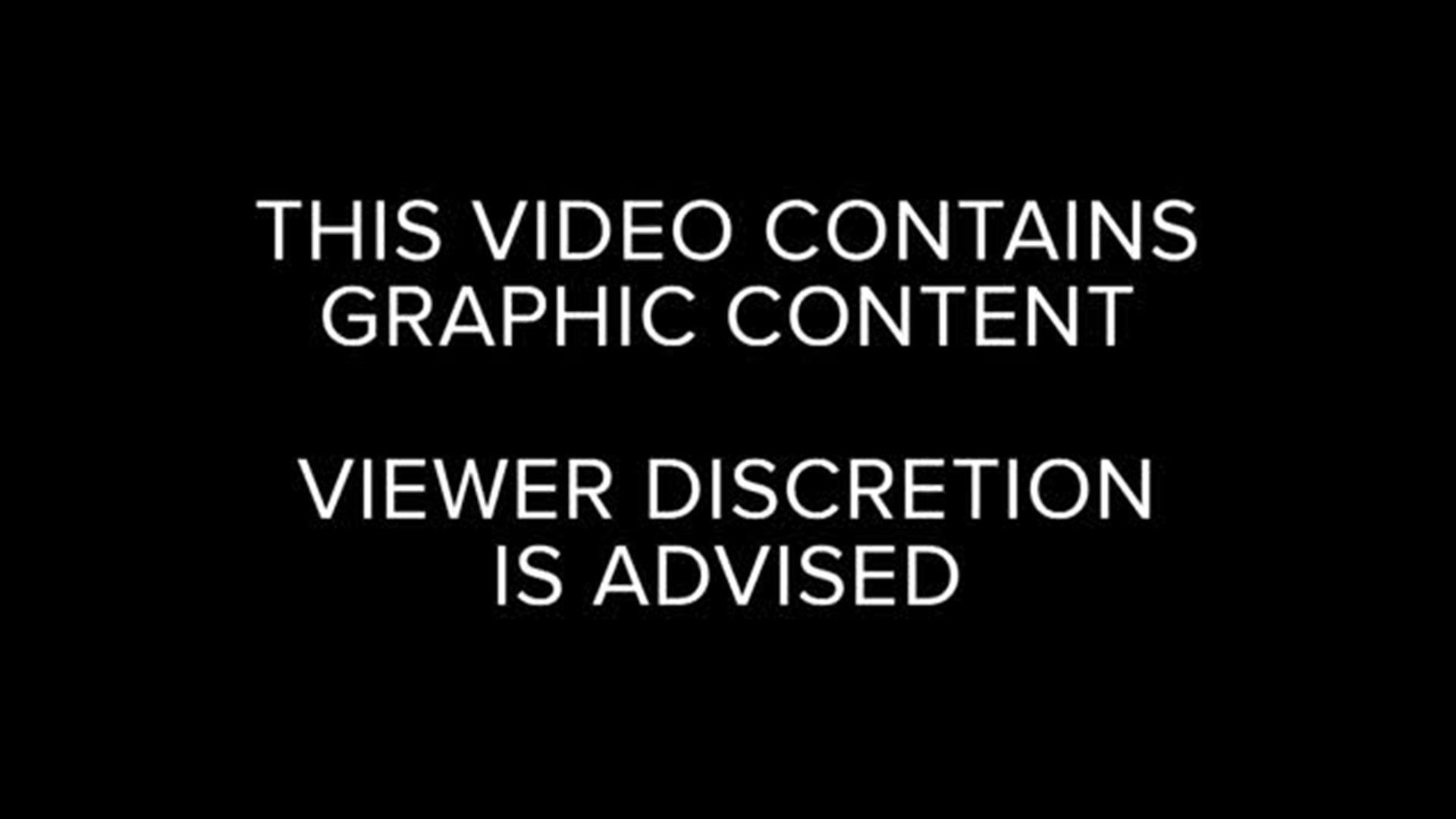 So far, no arrests have been made and no charges have been filed in the case, but Schroetlin said the Sheriff's Office is working with 14th Judicial District Attorney's Officer to identify appropriate charges.

Schroetlin said the owners of the horse are cooperating. The horse was being boarded at a ranch near Grand Lake.

GCSO with the assistance of Grand County Animal Care and Control and the Colorado Humane Society initiated the investigation which is ongoing, Schroetlin said.