Many people insist Mexican Coca-Cola is healthier than its American counterpart, but KING 5 verified that isn't true. 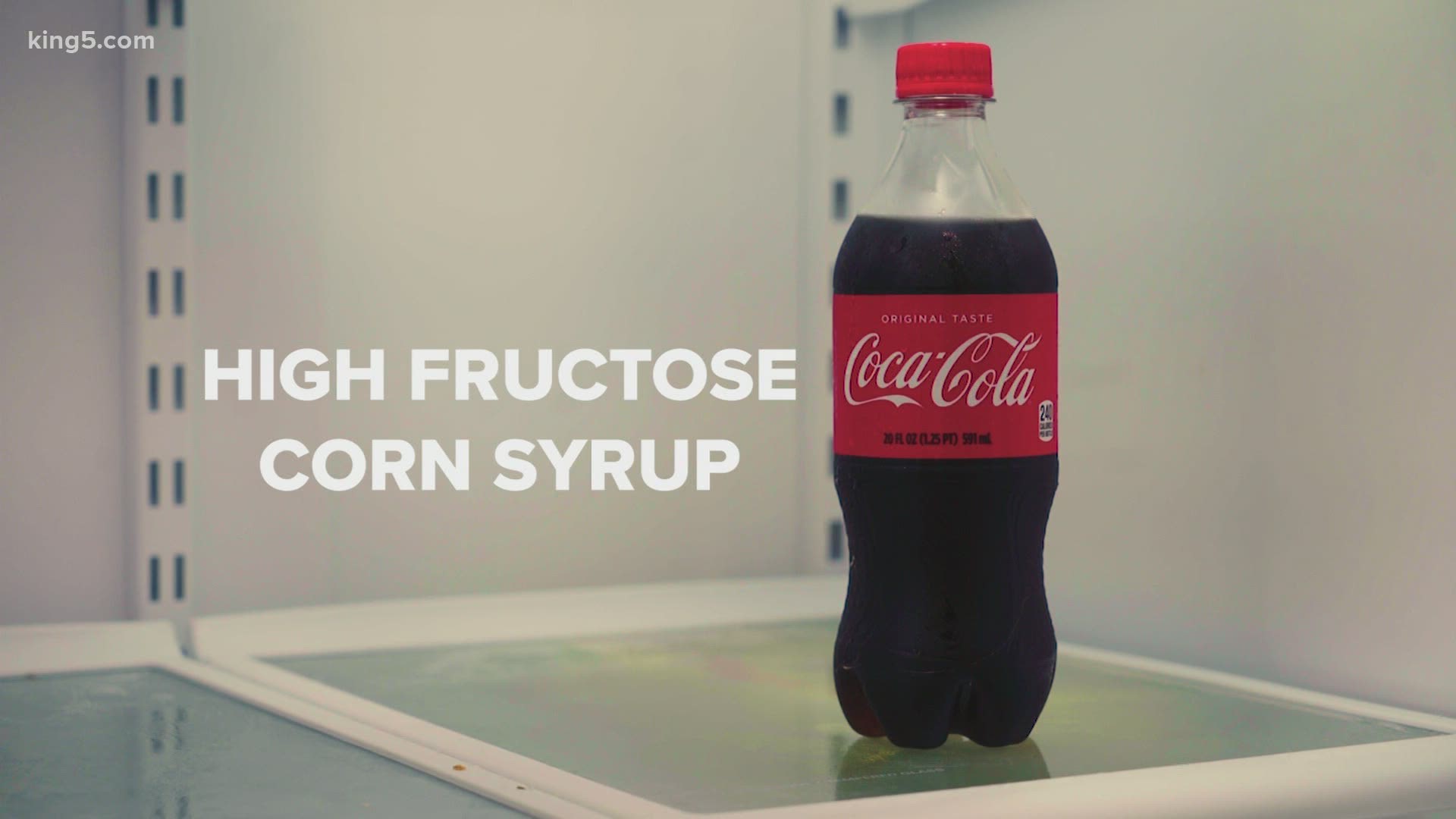 Mexican Coca-Cola, or Coke, is a wildly popular product in the United States, even though it can cost more than twice as much as its American counterpart. Many people insist Mexican Coke is healthier, too.

No, Mexican Coke is not healthier than its American counterpart.

Many people claim its sugar also makes Mexican Coke healthier than the American version, but it turns out that's not true.

To get it into a sweetened drink, sugar and corn syrup both have to be processed from plants, so neither one is by definition "natural." Contrary to popular belief, both versions contain the same amount of calories, and empty calories at that.

Danae Shelley is a certified dietician and the Medical Nutrition Supervisor at Sea Mar, which specializes in service to Latinos in Washington state.

"No one is worse or better than the other," said Shelley. "Our bodies break down and recognize both as the same things, break them both down as glucose and use it as fuel."

High-fructose corn syrup is cheaper to produce than sugar and has a longer shelf life, but it’s not inherently worse for you.

Dr. Michael Jacobson of the Center for Science in the Public Interest, an independent, science-based consumer advocacy organization, told the New York Times "It's an urban myth that high-fructose corn syrup has a special toxicity."

In the end, it might outperform its stateside sibling in taste, but we can verify: Mexican Coke is not healthier than American Coke.

If you have a story you'd like our Verify team to look into, email us at Verify@king5.com