Can you be a poll watcher in Arkansas? | Verify

Questions continue to come up about this year's election process. We clear up confusion about something Pres. Trump said about poll watchers during the debate. 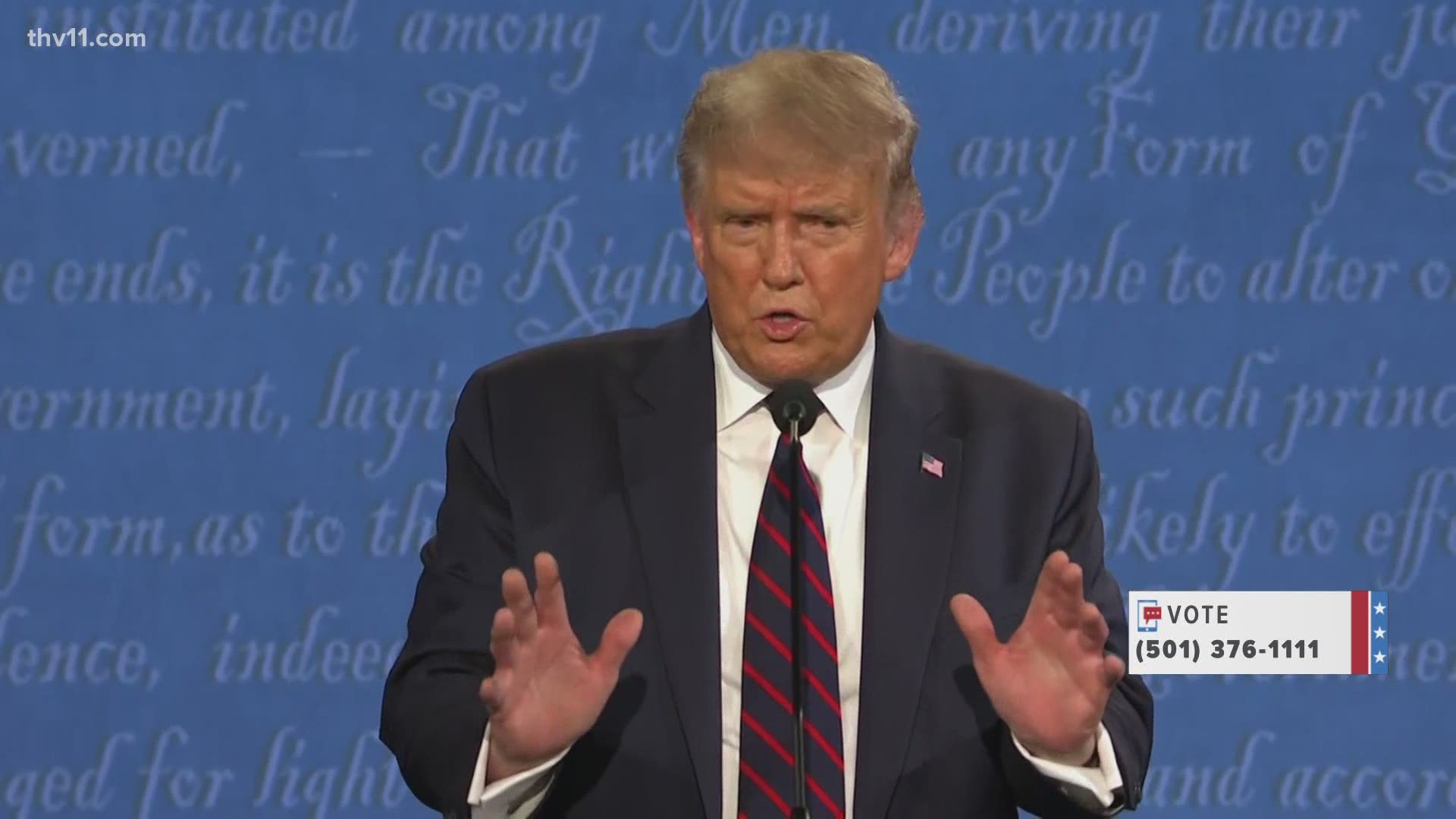 LITTLE ROCK, Arkansas — With the elections being one month away we continue to receive questions about this year's election process.

In the first presidential debate, President Donald Trump urged his supporters to head to the polls and "watch very carefully."

But is that possible in Arkansas? Can anyone just show up and watch voters inside polling places?

We spoke with the State Board of Election Commissioners and they pointed us to the Arkansas state law.

According to Arkansas Code 7-5-310 (a)(3), which limits who can be present in a polling place during voting hours, you must go through a process to become a poll watcher.

Arkansas Code 7-5-312 requires someone must present a "Poll Watcher Authorization Form" to an election official upon entering the polling or counting location.

Only one authorized poll watcher per candidate, group or party at any one given time may be officially recognized as a poll watcher at each location within a polling site where voters identify themselves to election officials.

It is important to note that according to Arkansas law, a voter is not allowed to stay in the polling location after they have completed the voting process.

So we can verify the idea that anyone can show up to a polling place to watch voters is false.

In Arkansas, you must be pre-authorized as an official poll watcher.

If you would like any election information or other information verified, please send us an email to verify@thv11.com.