The judge is allowing the prosecution to offer two past incidents as evidence against Derek Chauvin in his trial, and denied requests to use six other incidents. 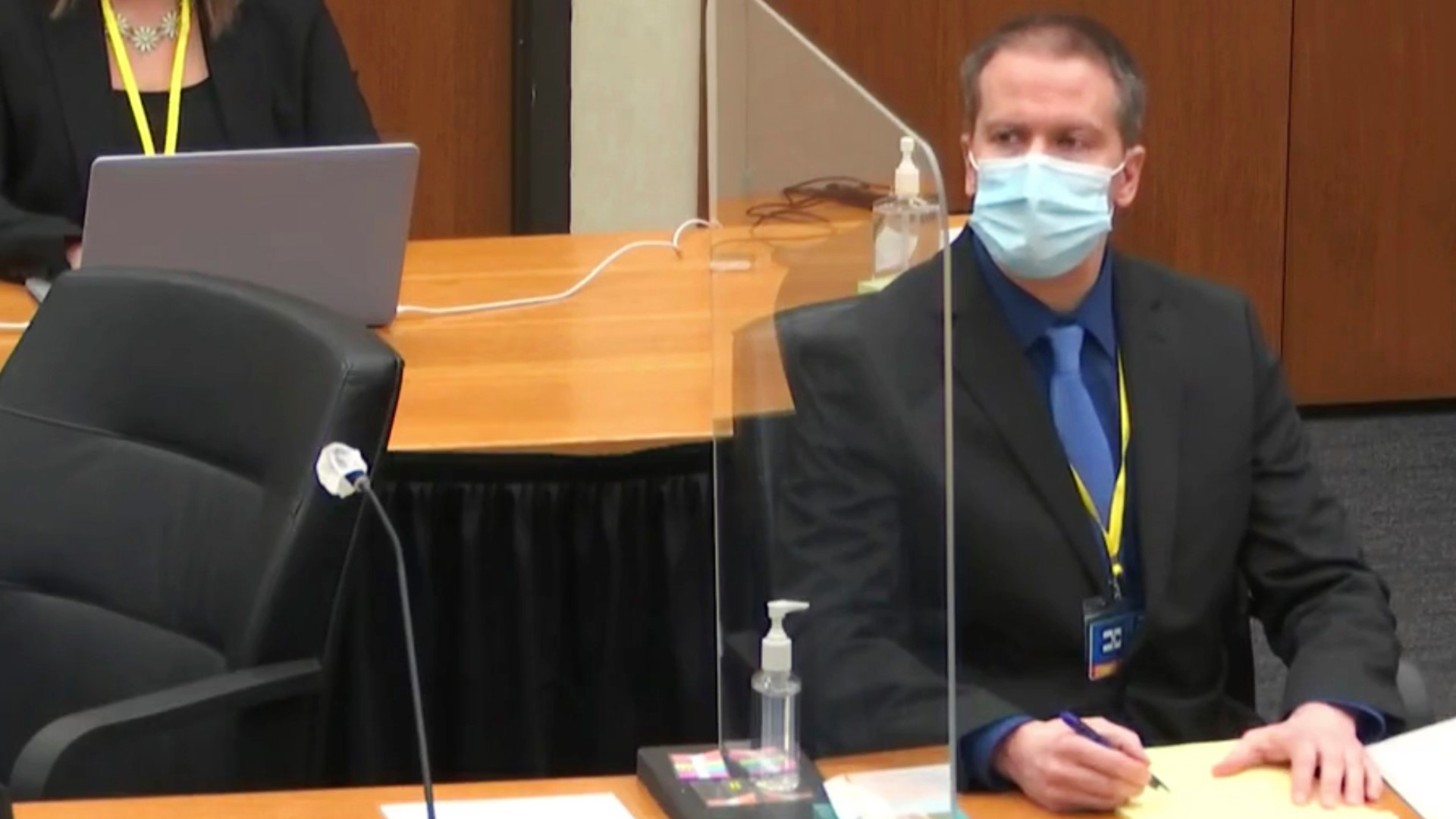 Both the prosecution and the defense are offering their evidence to the jury in Derek Chauvin’s trial for the death of George Floyd.

Americans nationwide are watching the trial, and many viewers have turned to social media with questions about it. One of the more common questions is about the former Minneapolis police officer’s complaint history, and whether the prosecution is allowed to bring it up during the trial.

Can the prosecution bring up use-of-force incidents from Derek Chauvin’s past?

Minnesota law prohibits “evidence of another crime, wrong, or act” to prove a person’s general character, but that evidence can be admissible when it proves something more specific like motive or intent.

“You can't put in past acts of violence in order to show that [a defendant] has a generally bad character [or] a general propensity for violence, but you can sometimes admit those same acts for other permissible purposes,” said Ted Sampsell-Jones, a professor at Mitchell Hamline School of Law in Minnesota. “‘We put people on trial for what they did, not who they are,’ is what courts sometimes say.”

Anyone wanting to introduce past actions as evidence must tell the court ahead of time what evidence they want to introduce and why. The court then decides its admissibility based on a number of factors including relevance, clarity and potential for prejudicing the jury.

Based on this law, the prosecution wanted to use eight prior incidents as evidence in its case against Chauvin. The court denied six of these requests and granted two of them.

In the 2015 incident, another officer present, not Chauvin, placed the arrested man into a side-recovery immediately after he was handcuffed. Hospital staff later noted that the man could have died because of his “elevated cardiac condition” had the officers prolonged his detention or done nothing at all. The prosecution intends to argue this as evidence Chauvin had knowledge of reasonable limits of force and knowledge that failure to put a detained person in such a position could have serious risk of harm or death.

The court is allowing the prosecution to use the 2015 incident as evidence with one caveat: the prosecution must also prove Chauvin was present when hospital staff said the man could have died.

There are no caveats to introducing the second incident, the one from 2017, in which Chauvin arrested a woman who was not initially complying with his orders. At one point, according to court documents, “Chauvin kneeled on the female’s back” even though “she was by this time offering no physical resistance.” The prosecution is arguing the full incident shows “Chauvin operates in disregard for the particular circumstances of a given situation in determining appropriate reasonable force and simply fully restrains the suspect with no regard for their well-being until he can turn them over to someone else." The prosecution is using it as a rebuttal to the defense’s argument that Chauvin was acting with a reasonable use of force in the arrest of George Floyd.

Most of the denied evidence requests were on Chauvin’s past use of neck restraints during arrests. The judge said he denied them because he believes the purpose of the proposed evidence was to depict Chauvin as an officer who “knowingly and willingly relishes ‘mixing it up’ with suspects and who routinely escalates situations and engages in the use of unreasonable force.” The judge said such evidence is inadmissible.

More from VERIFY: The $27 million Floyd family settlement is not connected to the Derek Chauvin trial