United Industries CEO Speaks Out After Plant Fire In Bentonville 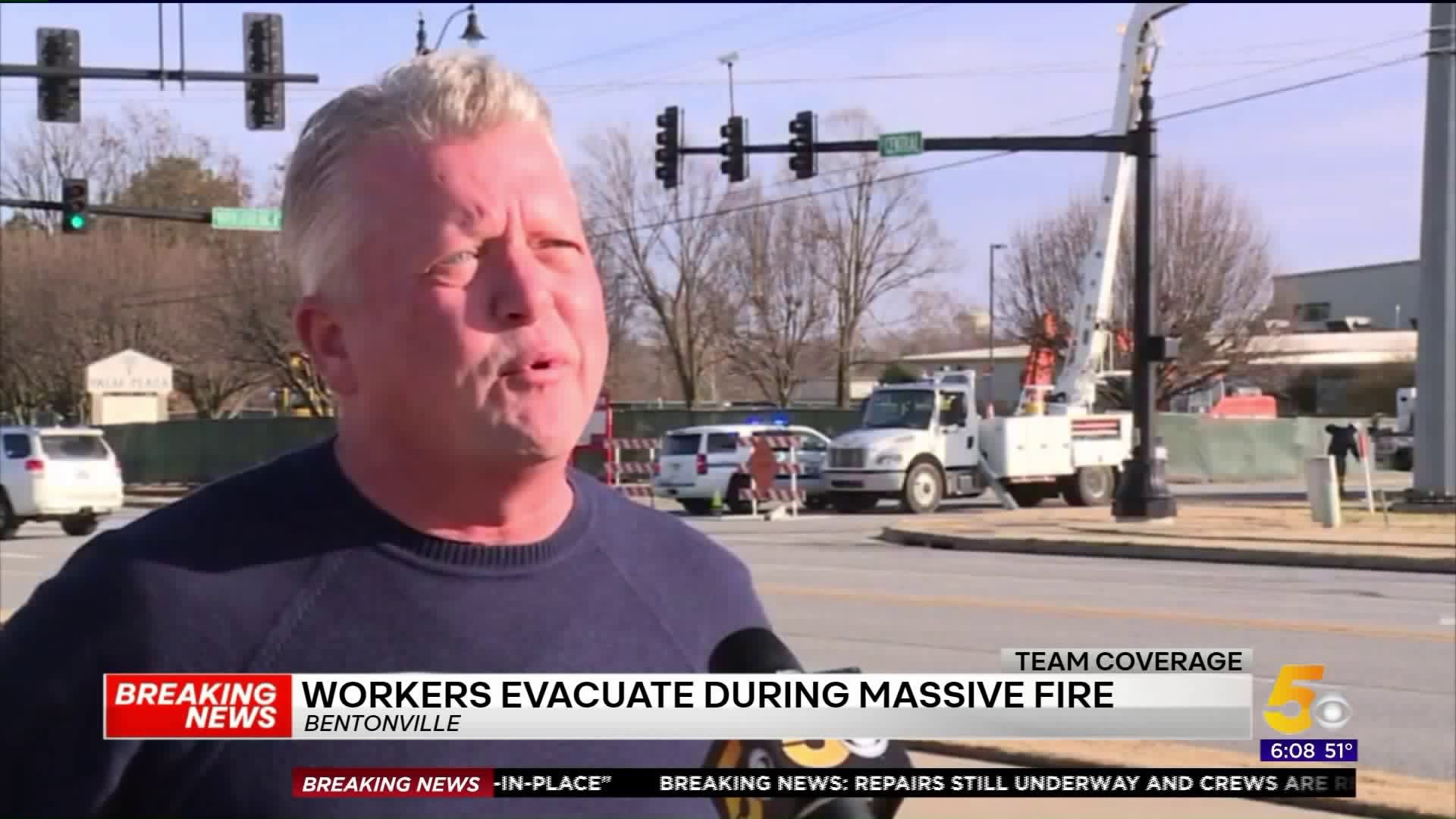 BENTONVILLE, Ark. (KFSM) — Plant workers scrambled to evacuate when a fire broke out at United Industries in Bentonville Wednesday (Dec. 4).

While the smoke was billowing from outside the back of United Industries, the 80-90 workers inside the building acted quickly when sirens and fire alarms went off.

Workers evacuated to the corner of Central and SE S St. where they safely watched firefighters battle the flames.

Ferm says he is grateful for his employees' health and the emergency plans the company performs throughout the year.

"We do regular drills on fire, multiple times a year. And our employees did exactly what they were trained to do. And for that reason, fortunately, no one was hurt," Ferm said.

One person was taken to the hospital due to the fire, and they have already been released.

While inspections and an investigation continue throughout the coming days, workers could potentially be sidelined until the plant can get up and running again.

Ferm says regardless of the damages, workers will be compensated for lost time.

He hopes to get workers back in the facility as early as next week.