Tyler Perry has offered to pay for the funeral of Rayshard Brooks as well as Rayshard's children's college educations, both People magazine and Fox News report. 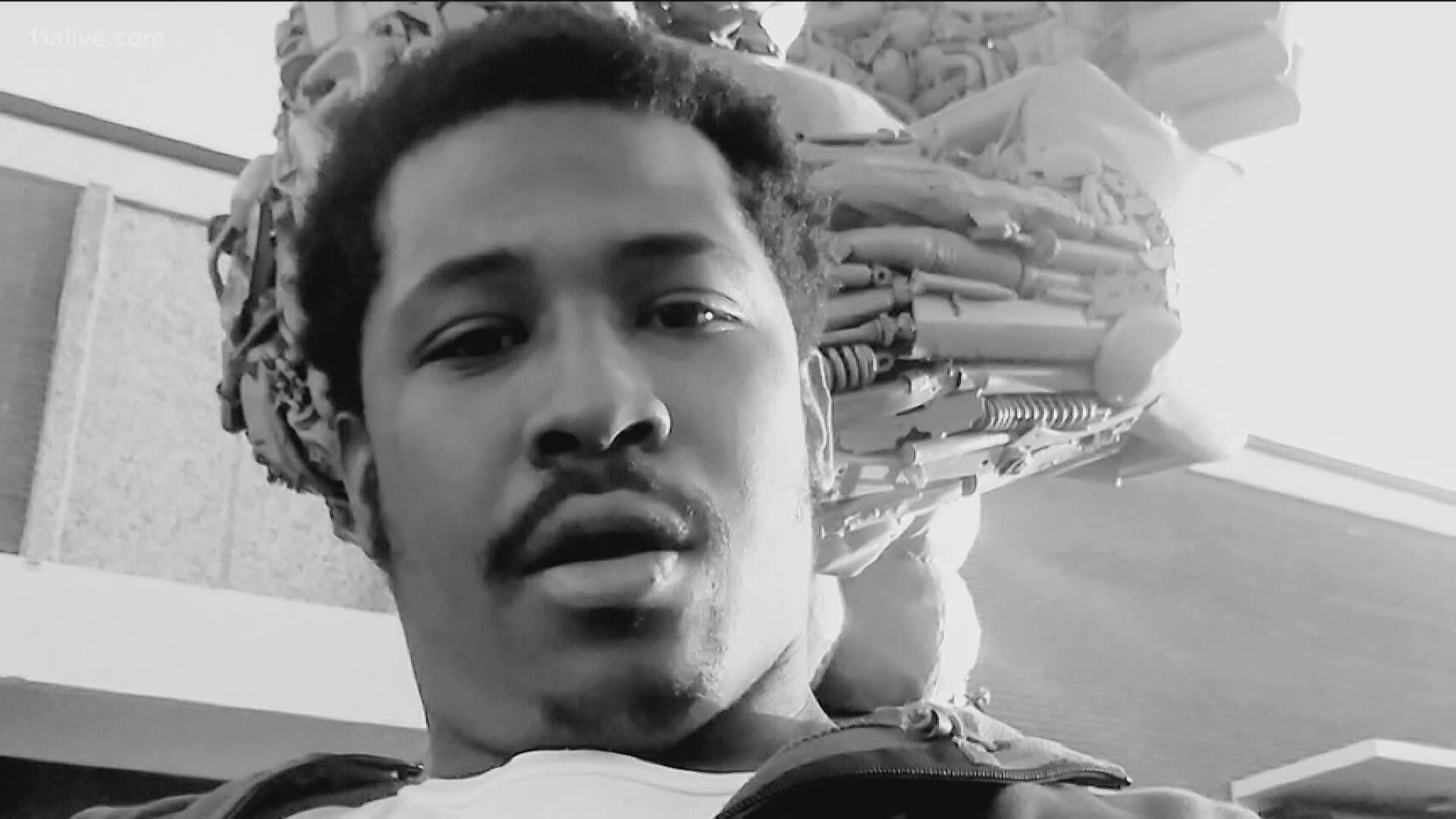 ATLANTA — Media Mogul Tyler Perry is paying for the funeral of Rayshard Brooks, a man killed in an officer-involved shooting in Atlanta.

During a press conference Monday afternoon, the family’s attorney thanked Perry for his generous “step forward” as they look for answers surrounding his death.

“Lastly, we do want to thank Tyler Perry who we spoke with who will be taking care of the funeral for the family. Support like that, people who are actually in the community that love the community that want healing, and families like this should never have to go through something like this. It’s a step forward, and we want to thank him,” the Brooks family attorney Chris Stewart said.

Perry has not spoken publicly about his donation, but 11Alive has confirmed with his reps that he will be paying for Brooks' funeral service.

Tyler Perry Studios is less than four miles from where Brooks was shot and killed.

A peaceful crowd began to gather at the Wendy's on Friday night after word got about Brooks' death.

Tensions brewed in southeast Atlanta leaving the fast food restaurant engulfed in flames Saturday night after a day of protests in the area.

Here's what we know about the events leading to and following the death of Rayhshard Brooks.

Supreme Court for now stays out of police immunity debate

What do we know about Garrett Rolfe?