Teen Charged With Murder In Fatal Shooting On Grand Avenue

FORT SMITH, Ark. (KFSM) — A 17-year-old has been charged with murder in the fatal shooting of a man earlier this week on Grand Avenue. Kennith Anthony Dewayne T... 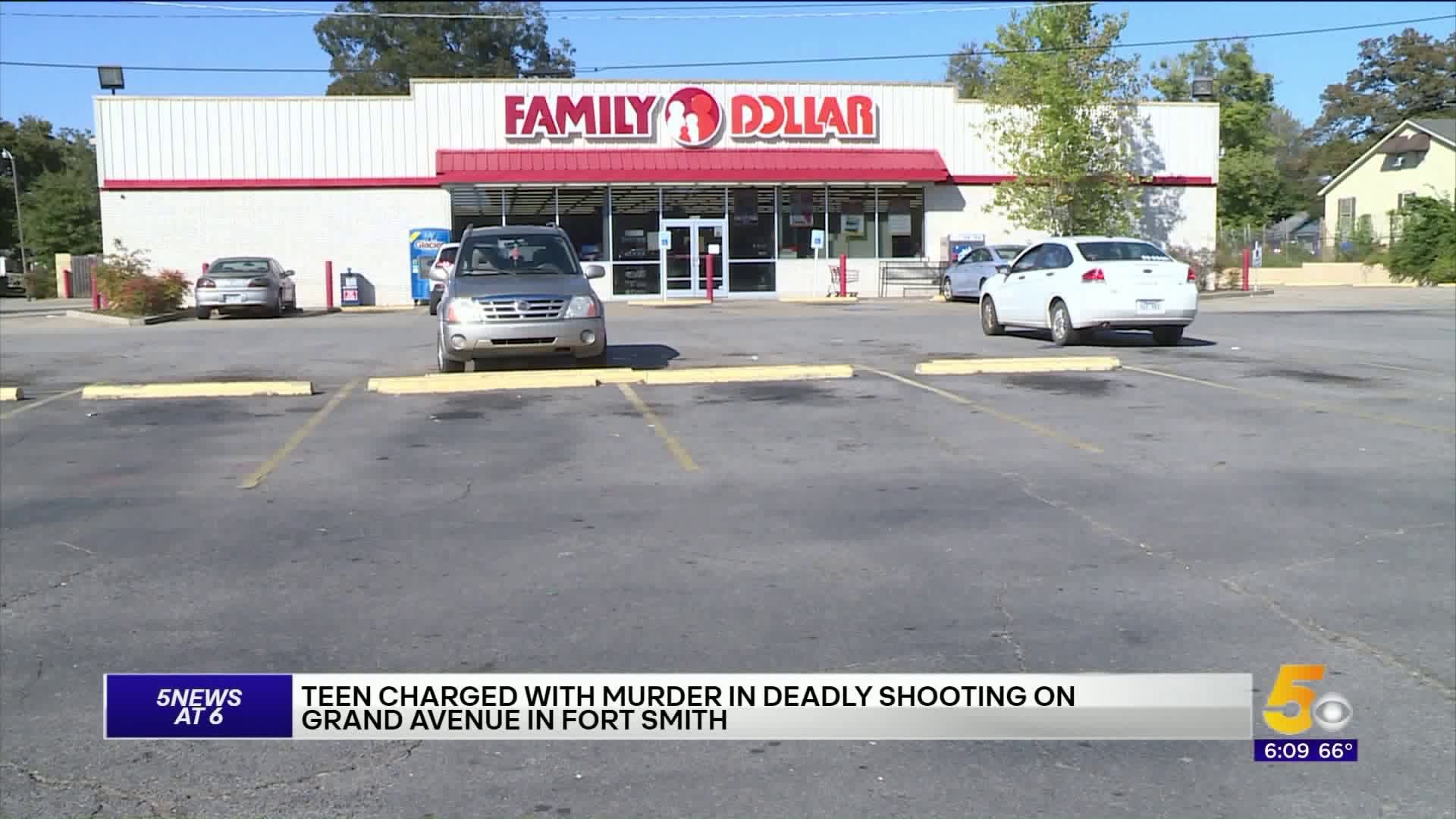 FORT SMITH, Ark. (KFSM) — A 17-year-old has been charged with murder in the fatal shooting of a man earlier this week on Grand Avenue.

Police said Thomas took a loaded .22 pistol with him but told his friends he only would use it as a "scare tactic," according to an arrest affidavit.

The group met around 9:40 p.m. outside the Family Dollar on Grand Avenue, where they found Watson sitting inside an SUV. Police said Thomas went up to the car and shot Watson three times before panicking and running off.

The group returned to Pocola, cleaned the pistol and gave it to someone's mother, according to the affidavit.

Detectives were able to identify Thomas based on witnesses and evidence collected from the scene and getaway vehicle.

Police say they are not seeking another suspect at this time.

Thomas was being held at the Sebastian County Detention Center on a $500,000 bond.

Class Y felonies are the most serious crimes in Arkansas.

A person convicted of a Class Y felony could face life in prison, according to Arkansas Code Annotated 5-4-401.