SHERWOOD, Ark. (KFSM) — A man involved in an Amber Alert in Arkansas on Friday (Jan. 3) has been charged in connection with a double homicide in Sherwood that o... 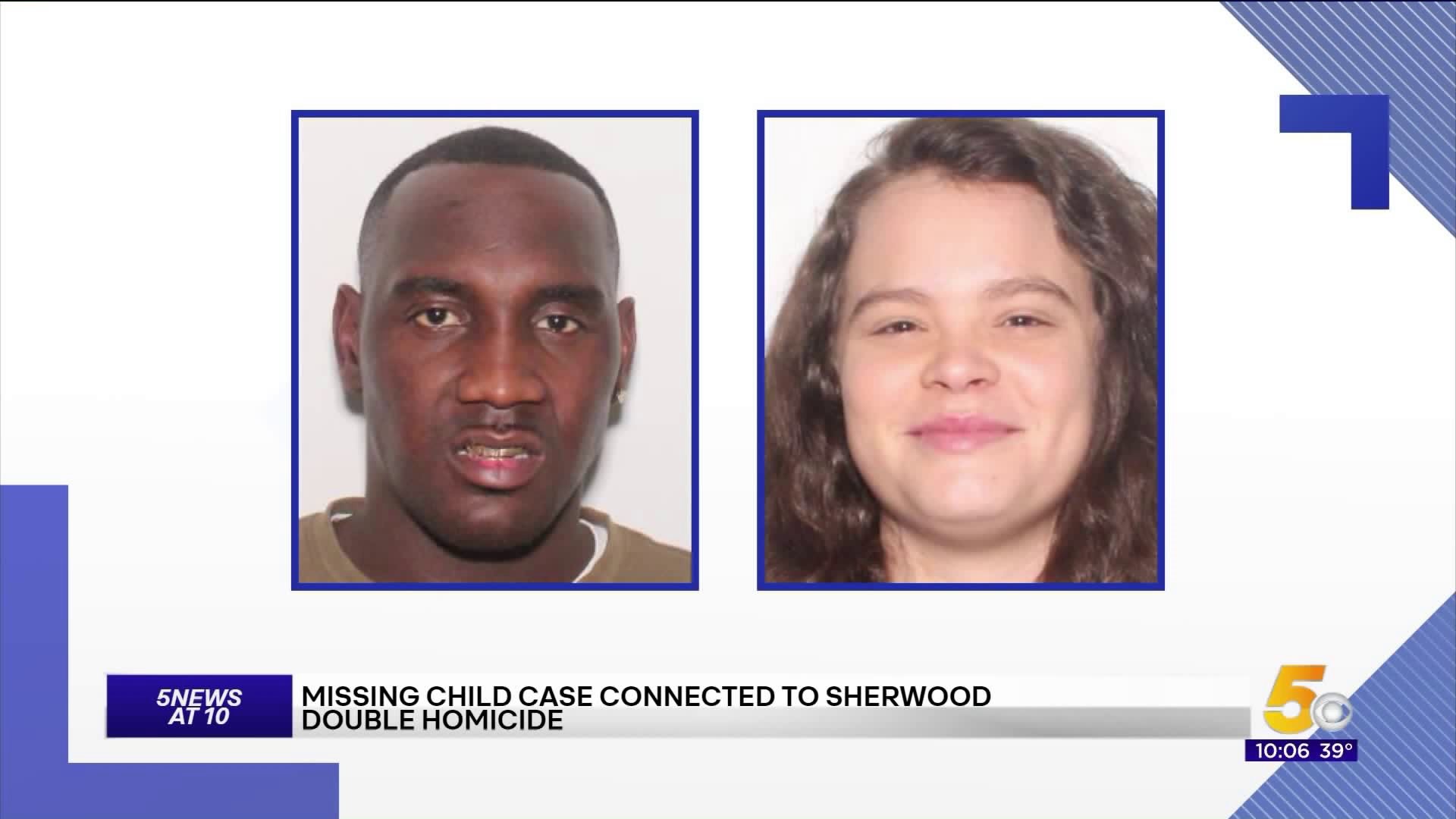 SHERWOOD, Ark. (KFSM) — A man involved in an Amber Alert in Arkansas on Friday (Jan. 3) has been charged in connection with a double homicide in Sherwood that occurred earlier in the morning.

Police say that officers arrived at a house on Markhaven Street in Sherwood in regards to a welfare concern.

Once officers arrived, they found a woman, Britney Alyse Bell, lying in the driveway unresponsive and was pronounced dead at the scene. Steve Lutman was also found dead inside the home.

According to our sister station KTHV, 33-year-old Napoleon Haire and 20-year-old Brandi Purtle have been arrested in connection with the case. Police are still searching for 26-year-old Gabrielle Hill.

Haire was involved in an Amber Alert after 6-year-old Julian Boyd was reported missing Friday morning. He was arrested at the Quality Inn & Suites in North Little Rock and the child was found safe.

Haire has been charged with capital murder, aggravated robbery, theft of property and endangering the welfare of a minor.

Purtle has been charged with endangering the welfare of a minor and hindering apprehension.

Police say Boyd was the child of one of the two people that was killed.

Anyone with information in the case is asked to call the Sherwood Police Department at 501-835-1425.