The measure now heads to the majority-Republican Senate.

LITTLE ROCK, Ark. — An Arkansas Senate panel has advanced legislation loosening restrictions on the use of deadly force in self-defense, two years after failing before the same committee.

The Senate Judiciary Committee endorsed the proposal that would remove the state’s duty to retreat before using deadly force in certain circumstances.

The measure now heads to the majority-Republican Senate.

The proposal failed before the same committee two years ago but was widely expected to win approval Wednesday, with five of the bill’s sponsors holding seats on the eight-person panel.

RELATED: Ark. Gov. Asa Hutchinson calls for unity over the election and Covid-19 in State of the State Address 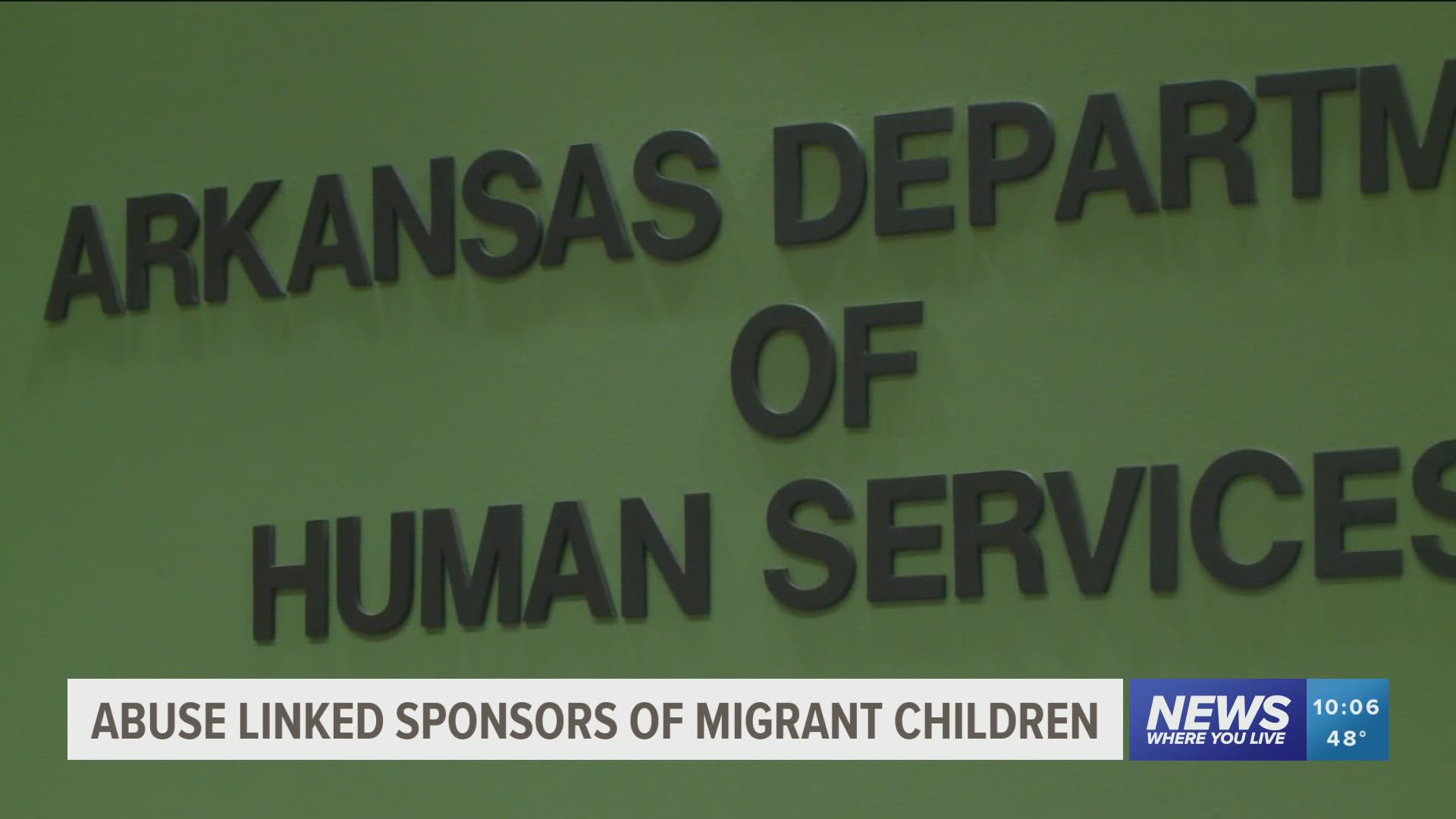 Arkansas Gov. concerned about HHS vetting process for unaccompanied minors in the state