MANSFIELD, Ark. (KFSM) — Arkansas State Police (ASP) are investigating a suspicious death after a Sebastian County woman was found dead in her Mansfield home on... 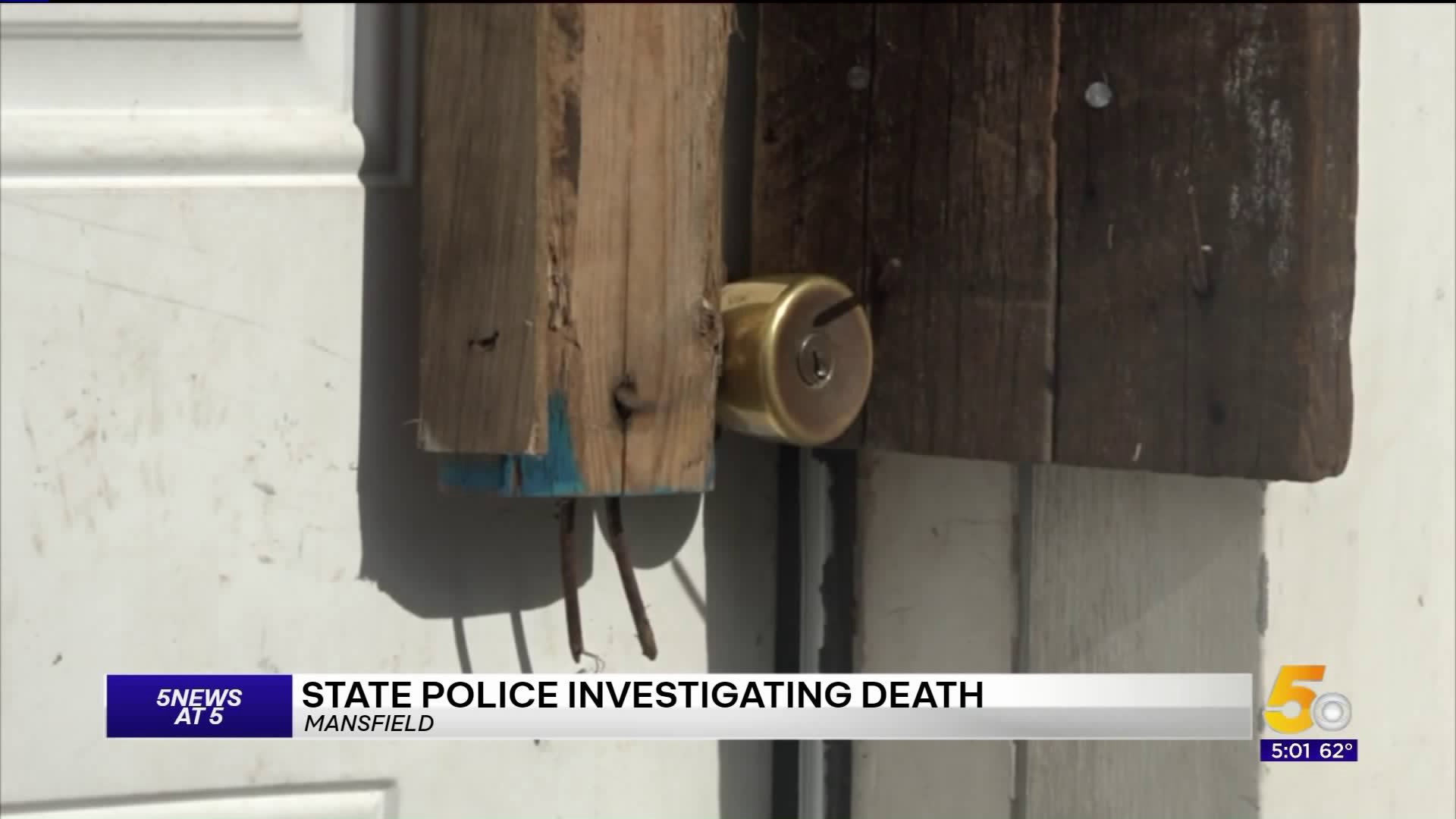 The body of Melinda Rogers, 57, was found around 5:10 p.m. Monday at her home on Broadway Street in Mansfield.

Evidence found in the home is leading investigators to believe Rogers was murdered.

Special Agents of the Arkansas State Police Criminal Investigation Division will look over the investigation.

The call came after the arrest of the victim's daughter, Jordana Rogers, for assault with a deadly weapon in Nacogdoches County, Texas after a male subject was found with blood on his face.

Mansfield Police Chief Everett Robb told 5NEWS the daughter requested that someone check on her mother.

“The (Texas) detention center contacted Sebastian county, which dispatched one of my officers to the scene to try and make contact with the mother. Relatives were called, and one of the relatives actually kicked in the back door so my officer could check the scene out,” Robb said.

Jordana Rogers has been arrested several times in Sebastian County for charges ranging from resisting arrest to domestic battery. She was just released from the Sebastian County Detention Center on December 16.

Police have not connected Jordana Rogers with the death of her mother.

“It’s one of the first murders in Mansfield in years. It’s a tight-knit community - the shock of it is tremendous around the community. Especially with the neighbors around the home,” Robb told 5NEWS.

Roger's body is being transported to the Arkansas State Crime Lab to determine a cause of death.

5NEWS will continue to update this story as more information is released.