SPRINGDALE, Ark. (KFSM) — Emergency crews are searching for a man who has been missing for three days at Lake Fayetteville. According to the Morgan Nick Foundat... 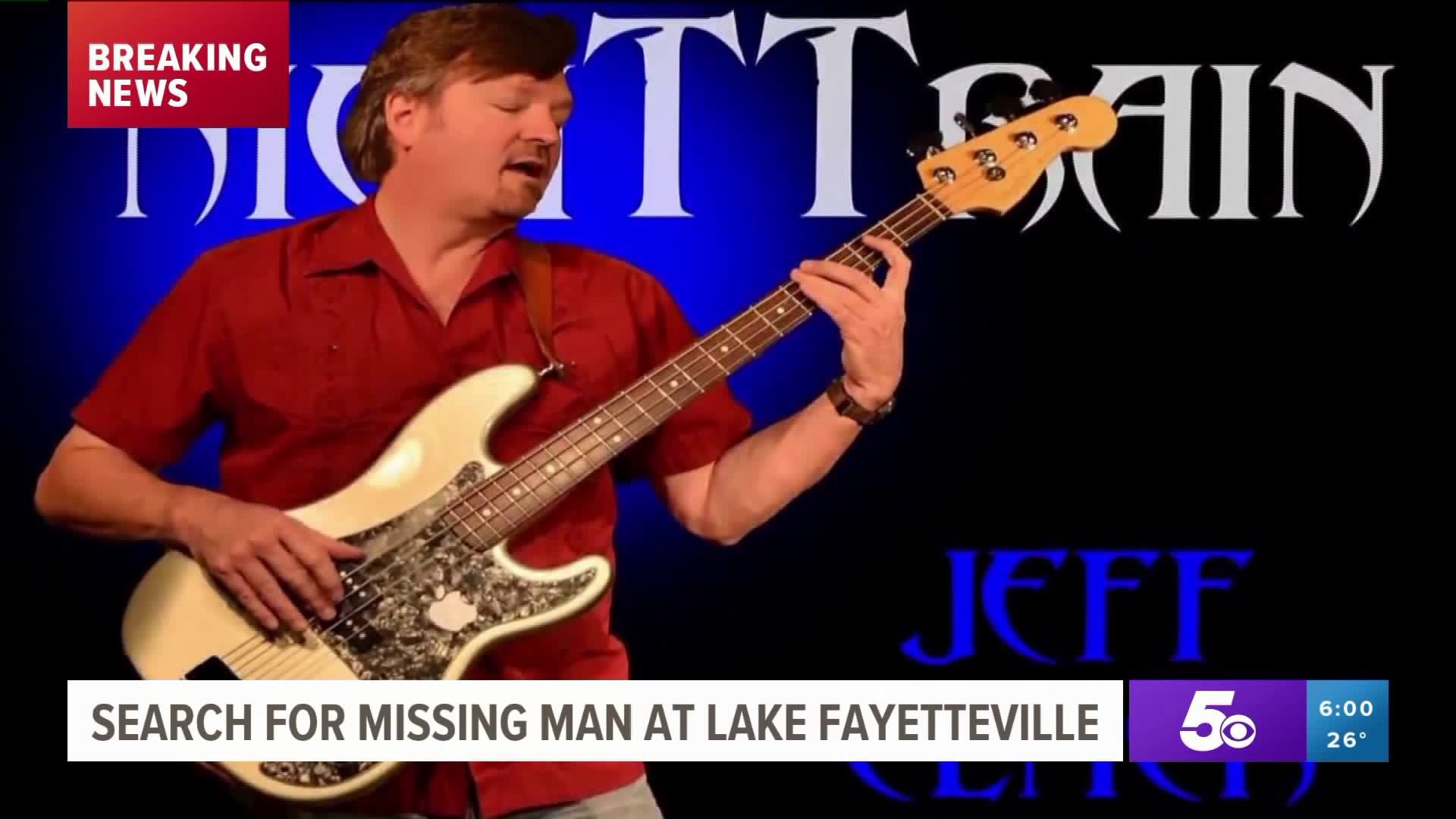 SPRINGDALE, Ark. (KFSM) — Emergency crews are searching for a man who has been missing for three days at Lake Fayetteville.

According to the Morgan Nick Foundation, 61-year-old Robert Elmer, who goes by Jeff, was reported missing on Feb. 10. He is a white male, 5'11", weighs 184 pounds, has blue eyes and brown hair.

According to Elmer's friends, he was last heard from on Saturday (Feb. 8) and also posted on social media that day.

Elmer's vehicle, a 2013 Scion XB, was found at Veteran's Memorial Park and Lake Fayetteville on Sunday (Feb. 9), but he was not in it.

His friends say that it's incredibly unusual for his vehicle to be at the lake because he is not "outdoorsy" and doesn't bike or run.

Springdale Police are flying drones around the lake to search for Elmer. Jeff Taylor, with Springdale police, says they searched his apartment in Fayetteville, but he was last seen in Springdale where his family lives.

The Fayetteville Fire Department is using a boat to search the lake while the rest of the team searches the coastlines.

Elmer's friends also say that he is very outgoing and friendly. He plays bass guitar in a band, and his nickname is "machine man."

If you know of Elmer's whereabouts, you're asked to contact Springdale police immediately at 479-751-4542.