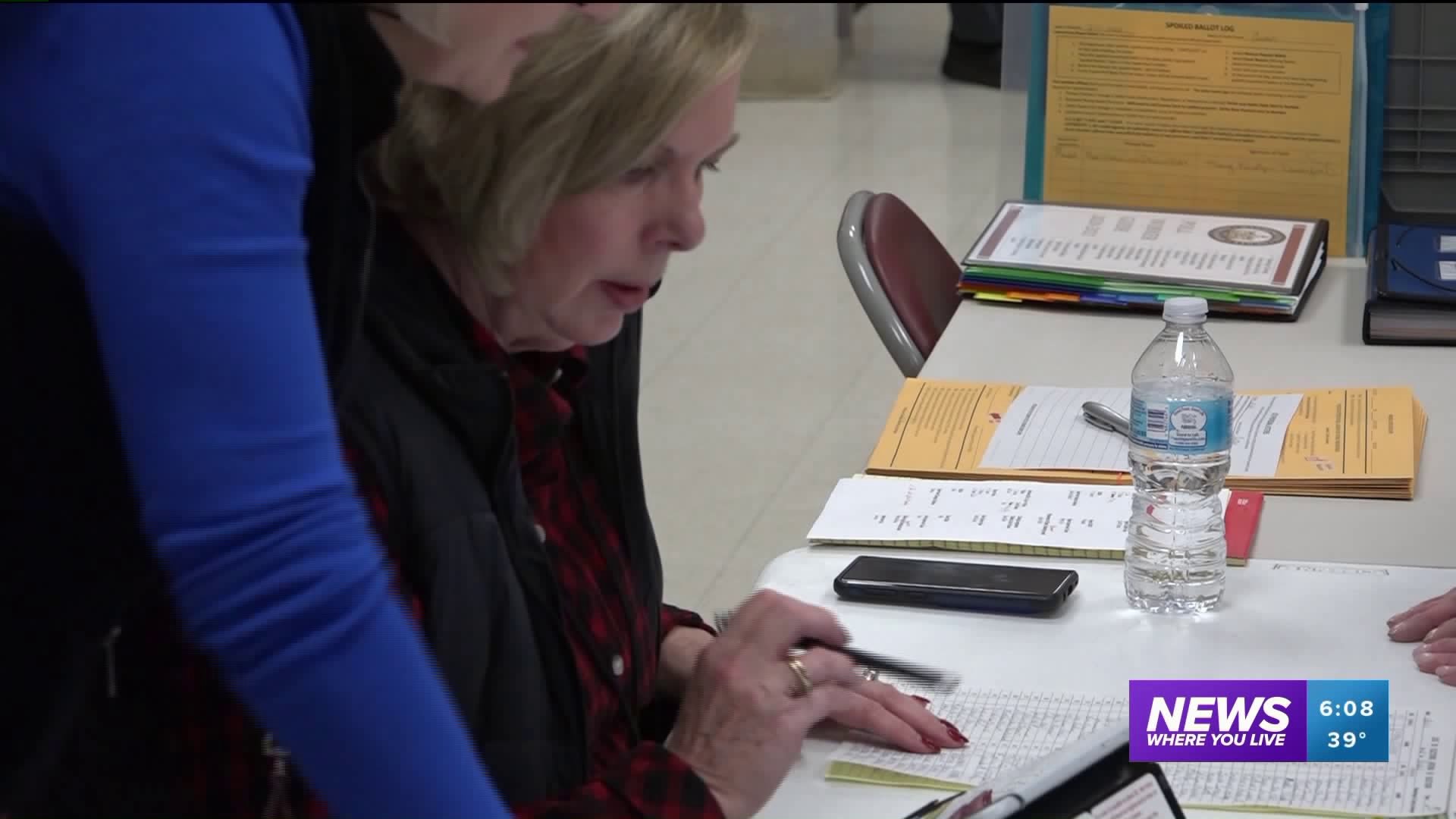 The bond restructuring will allow the district to move forward with a new middle school in west Fayetteville and includes millions of dollars in upgrades for existing schools. Overcrowding has become an issue as more students enter the halls.

Some people are concerned about a possible rise in taxes, but leaders say the tax rate will stay the same as it has been in the past 10 years.

"By restructuring these bonds, the district will be able to realize $111 million for projects that will literally touch every single student in every school. What's unique about this is it will not raise the millage rate, so property taxes will not increase, and the district can keep its debt payment the same," said Alan Wilbourn with Fayetteville Public Schools.

If the bond does not pass, the school district will have to find other means to repair and update schools.

All eligible voters in the Fayetteville School District can cast a ballot at any of these locations from 7:30 a.m. to 7:30 p.m.

Correction: A previous draft of this article stated voters would be deciding on a new high school in west Fayetteville.