SHERWOOD, Ark. (KFSM) — Sherwood police say they now have a person of interest in connection to a fatal hit-and-run that happened in July 2019. Police have been... 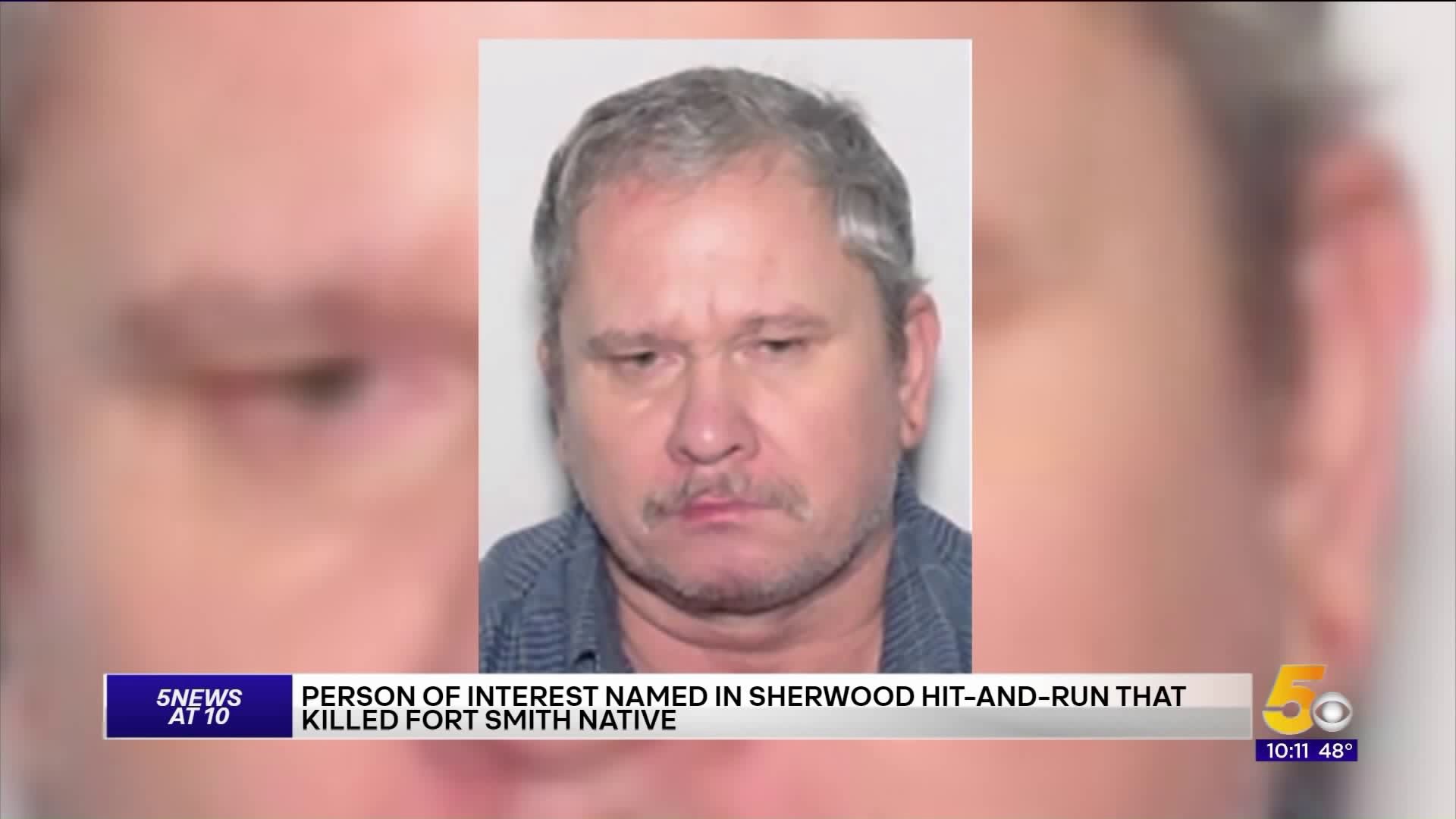 SHERWOOD, Ark. (KFSM) — Sherwood police say they now have a person of interest in connection to a fatal hit-and-run that happened in July 2019.

Police have been looking for the person who killed 59-year-old cyclist and Fort Smith native John Mundell since July, when a car hit him from behind. Mundell was hit and killed while riding along Highway 107 near Miller’s Point.

He was transported to UAMS where he died from his injuries.

A video shows Mundell on his bike right before the accident. It also shows a 2001 to 2006 year model, silver or gray, Hyundai Elantra GT, four-door hatchback with damage to the front passenger side minutes after Mundell was hit.

A 2001 Hyundai Elantra was seized by Sherwood Police with similar damage to the one in the video but has not been confirmed if it is the same vehicle or not.

Police say 51-year-old Cecil Daren Ferrell is the person of interest. If you're aware of his whereabouts you're asked to contact investigators at 501-834-8799.

Editors note: An earlier version of this story said Ferrell was arrested.