SPRINGDALE, Ark. (KFSM) — Several juveniles have been arrested in connection with a drive-by shooting that happened over the weekend in Springdale. On Saturday,... 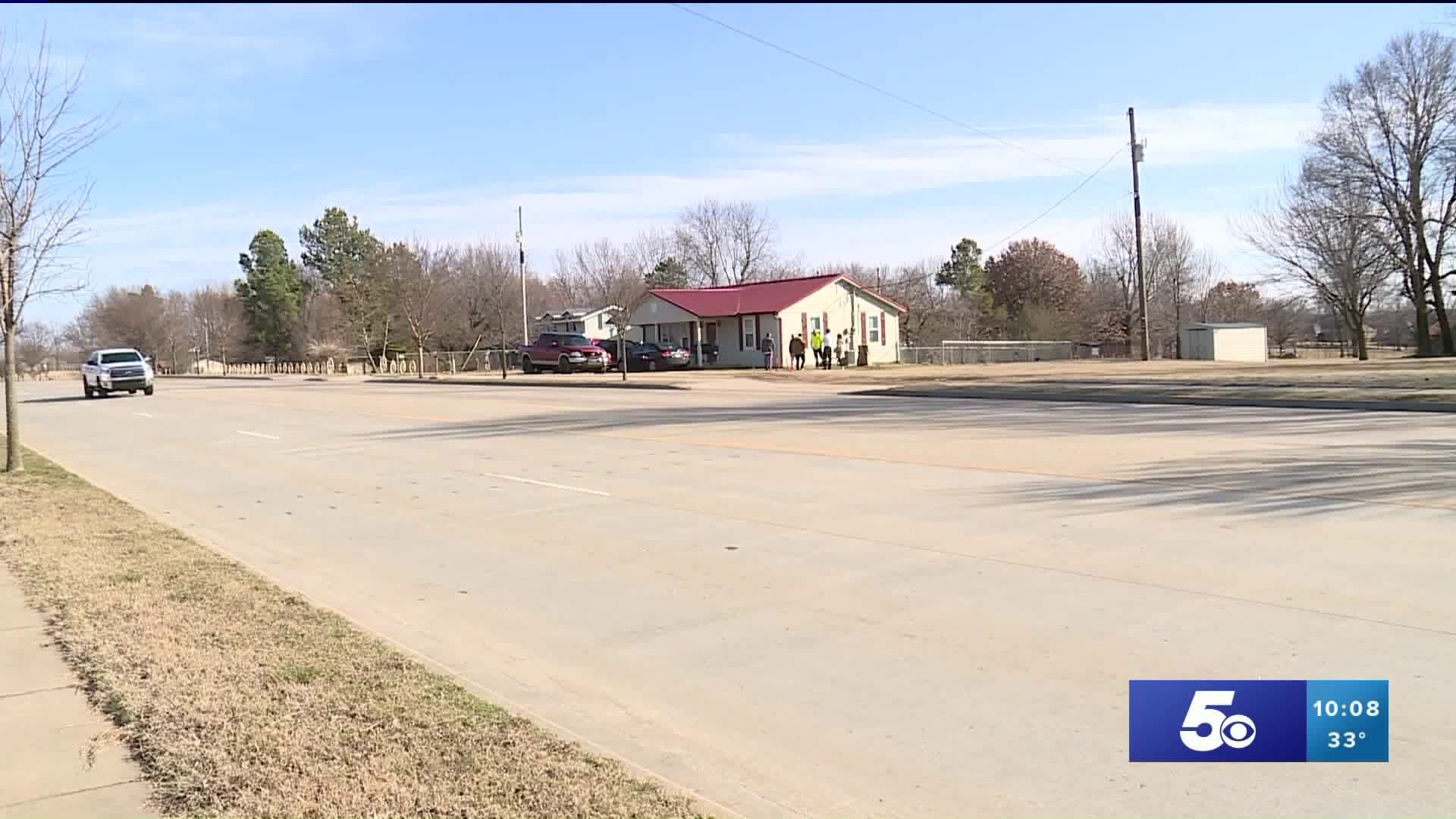 SPRINGDALE, Ark. (KFSM) — Several juveniles have been arrested in connection with a drive-by shooting that happened over the weekend in Springdale.

On Saturday, Jan. 25, officers were responded to the area of Wagon Wheel and Silent Grove Road about shots being fired. 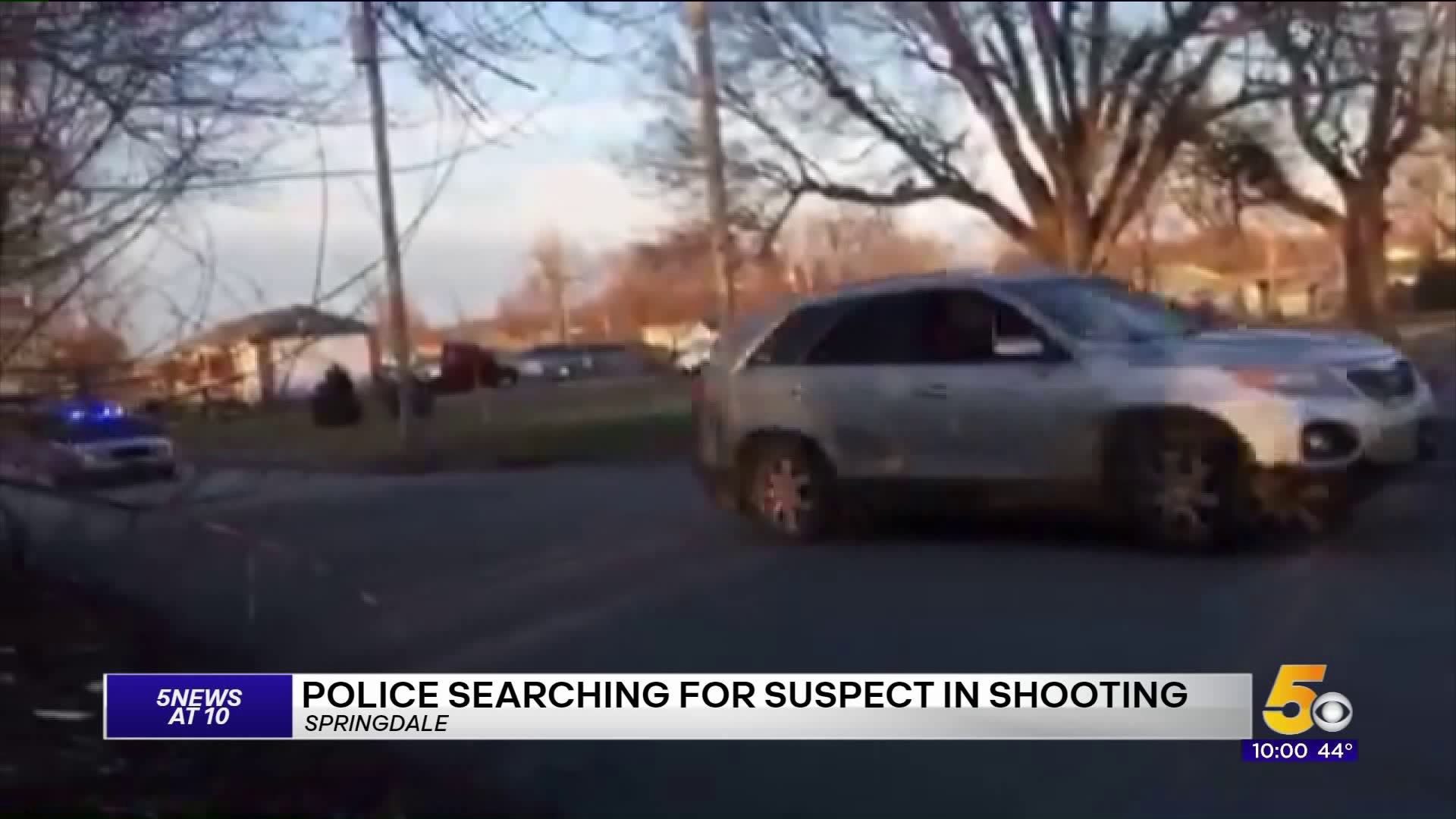 A victim at the scene told officers that he stopped at the intersection of Silent Grove and wagon wheel and was waiting to turn right when a Silver Kia Sorento pulled up beside him and the passenger fired several shots towards him.

The victim told officers he did not know why the person fired at him. Through the course of an investigation into the shooting, it was determined that the victim and the passenger in the Kia Sorento had gotten into a disturbance at another location and had been chasing each other in vehicles.

They stopped at the intersection of Wagon Wheel and Silent Grove Road, where the passenger in the Kia Sorento fired at least two shots at the victim vehicle.

Officers attempted to locate the vehicle but were unable to do so.

At approximately 4:50 p.m. on Saturday, the Springdale Police Department received a call of a silver SUV at the Jones Center with several occupants who were causing problems and waving a gun around.

Officers immediately responded to the area and engaged in a vehicle pursuit of this vehicle, which was a silver Kia Sorento. 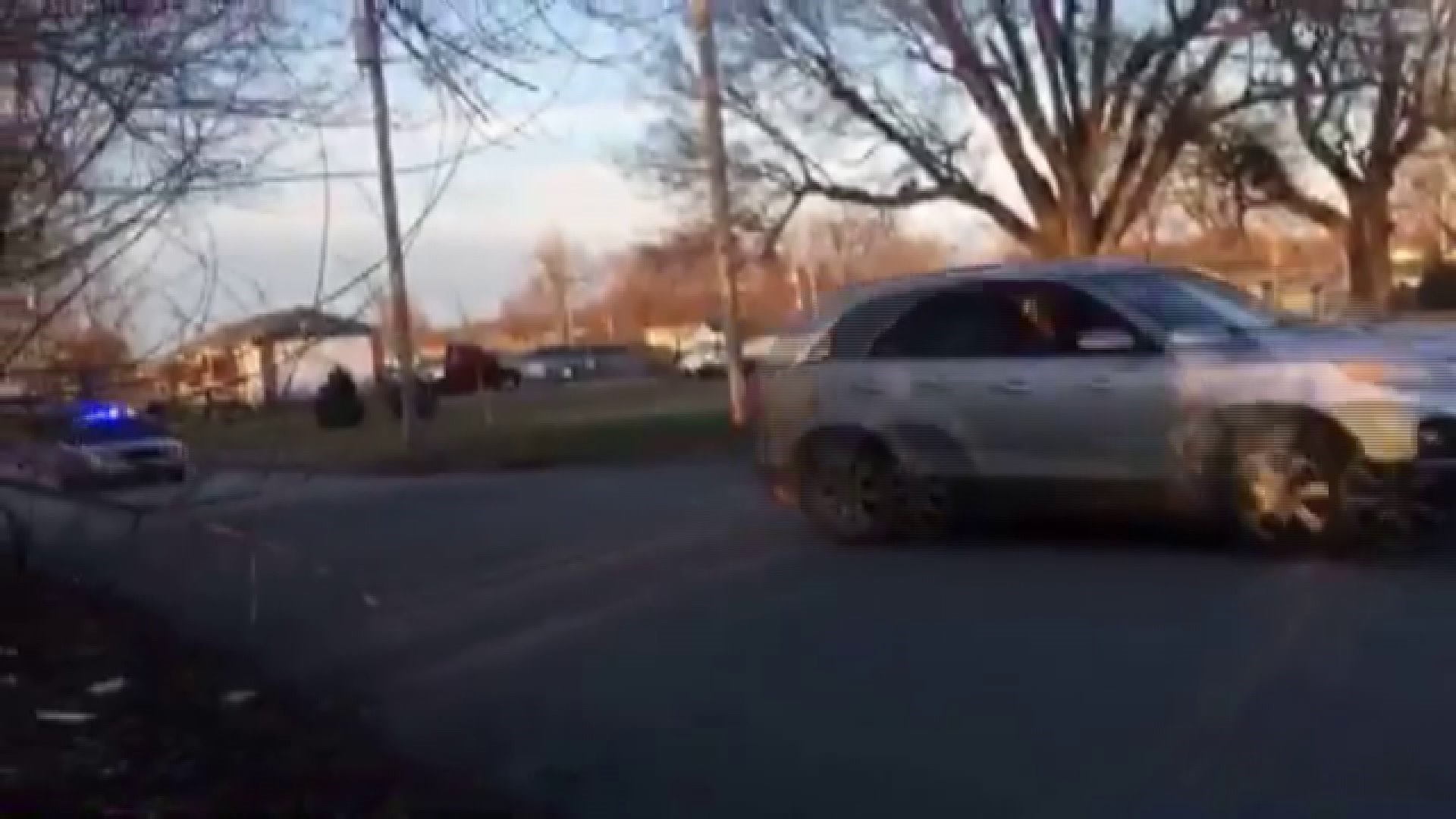 As officers were in pursuit of the vehicle, they were advised that the car was stolen out of Siloam Springs.

Officers lost sight of the vehicle around the intersection of Old Missouri and Hwy 264. Springdale dispatch notified area agencies to be on the lookout for the car and continued to search the area.

On Monday, Jan. 27, at approximately 9:20 a.m., Springdale officers responded to Quick and Clean Laundry for a fight in progress.

When officers arrived, they were told by the caller that he had found his green jeep that his daughter had stolen.

The caller said that when he confronted the group that had his vehicle, he was attacked by several of them.

Officers were told that two females fled in the stolen vehicle and three males ran on foot. After a search of the area, the three juvenile males were located and identified by the caller as the people that attacked him.

All three juvenile males were arrested and transported to the Springdale Police Department.

Detectives and officers continued to investigate the case and were able to locate the stolen green jeep.

One of the juvenile females was arrested in connection with the fight at the Quick and Clean Laundry and officers are still working to identify and locate the other female involved.

The stolen Kia Sorento was recovered in a rural area of Benton County.

During the course of the investigation, it was determined that all four of the juveniles that were arrested in connection to the incident at the Quick and Clean Laundry were also present in the vehicle during the shooting that took place on Saturday at the intersection of Wagon Wheel and Silent Grove Road.

Two of the juveniles have been charged with crimes related to the shooting.

These charges will be handled by the Benton County Prosecutor's Office.

All four juveniles also have charges out of Washington county related to the fight at Quick and Clean Laundry.