Senator Tom Cotton, expects the next time Democrats hold the White House and the U.S. Senate they will waste no time confirming judicial appointments that may exist. 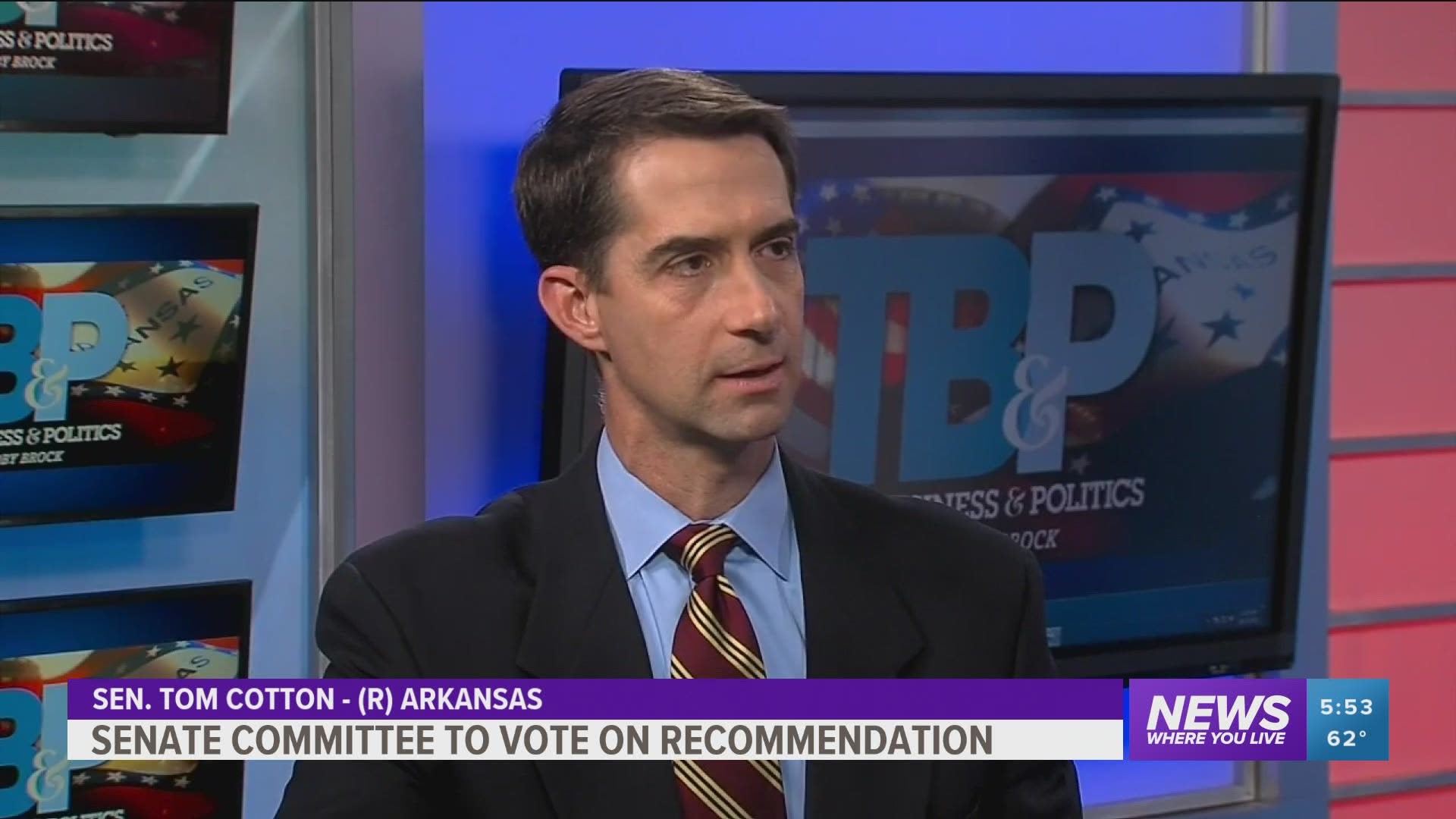 When asked if it was good government to not work across party lines with judicial nominees, Cotton said today’s polarized environment is an outcome of decades of court activism.