SEBASTIAN COUNTY (KFSM) — Sebastian County Justice of the Peace Rick Reedy passed away suddenly from a heart attack on a hunting trip this past weekend. Karla a... 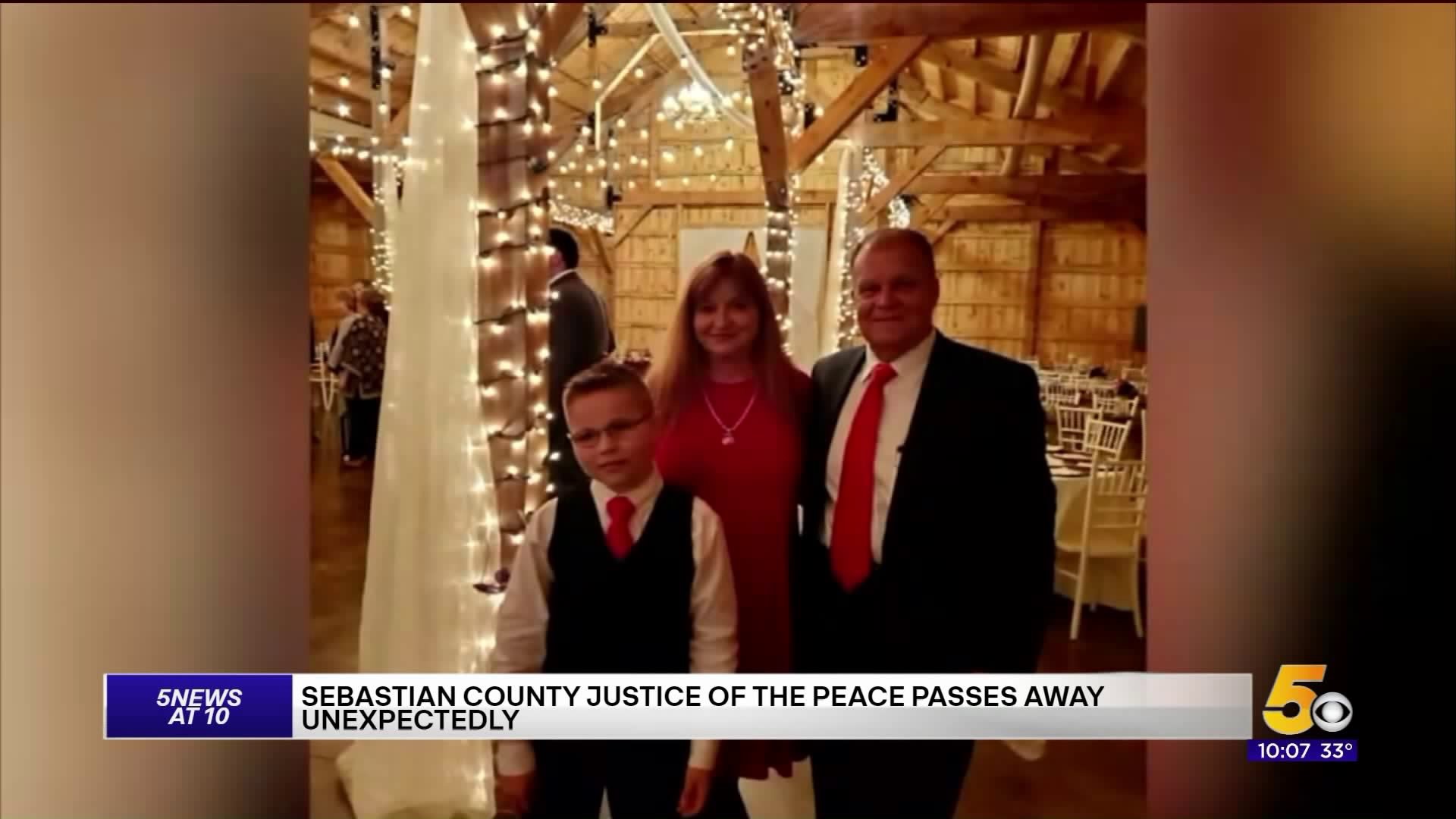 SEBASTIAN COUNTY (KFSM) — Sebastian County Justice of the Peace Rick Reedy passed away suddenly from a heart attack on a hunting trip this past weekend.

Karla and Rick Reedy have known each other since they were just teenagers.

Not only was Rick a father, friend and husband, colleagues say he was also a great politician.

“He didn’t speak unless he knew exactly what he wanted to accomplish and people listened to him and it usually happened. He was a big supporter of not only the things that Sebastian county has in fort smith but throughout the county,” said Danny Aldridge.

On Wednesday (Nov. 13) several of Rick's closest friends gathered together to remember the loving man everyone says he was.

“Well, this is just our race shop that the whole racing group have met every Wednesday night for 20 plus years," Chuck Knight said.

Knight says being here without Rick just isn't the same.

“It was a shock, it was a shock to me and once she told me I just had to hang up and I’ve gone through the grieving process for a couple of days and I’m getting better with it he was honestly like a brother to me,” Knight said.

The governor will have to appoint someone to fill Rick's position.