Raymond Gomez, 19, was arrested in Texas on Friday for the murder of 34-year-old Sarah Nicholson in Bonita Springs, Florida. 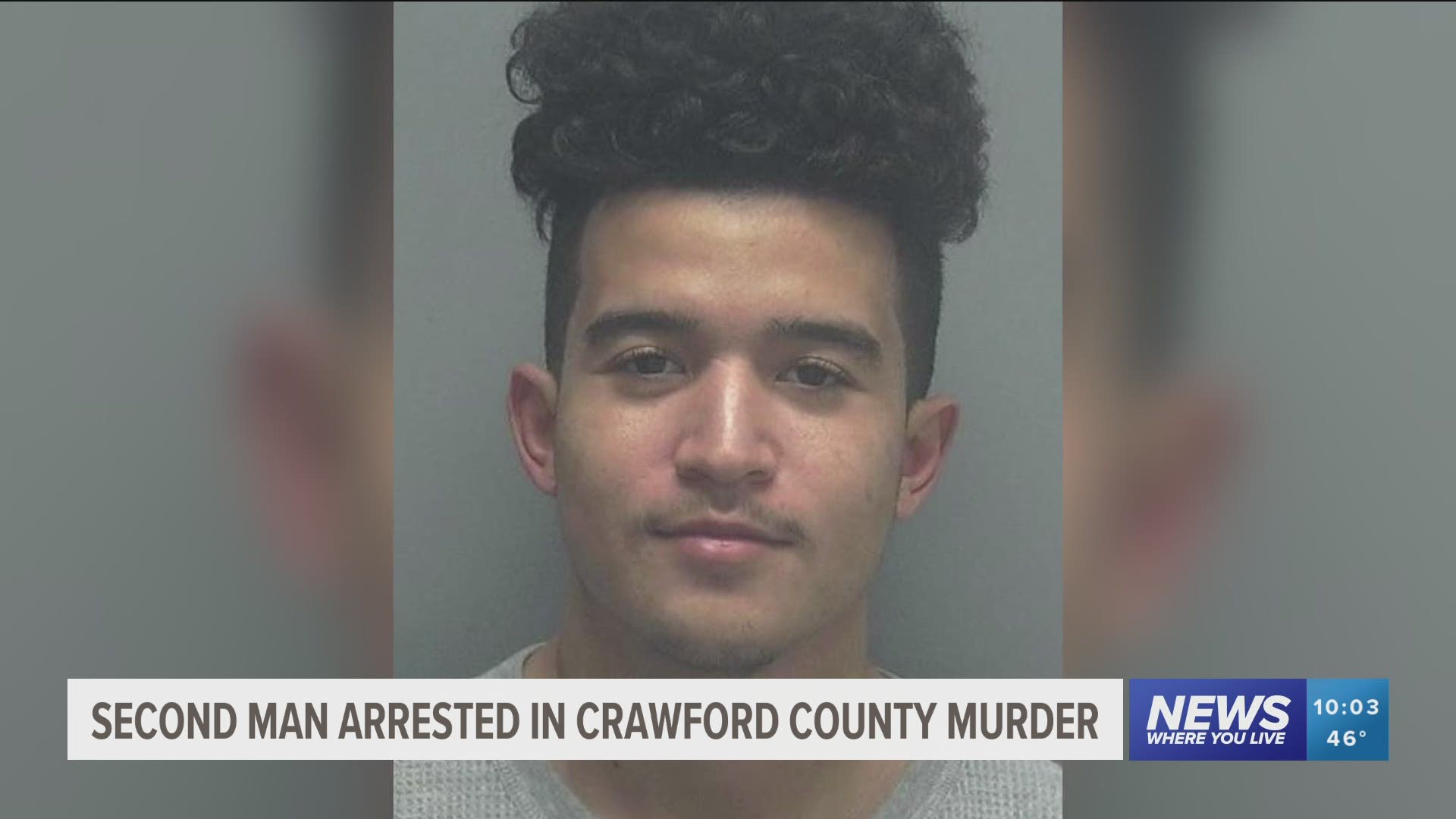 Nicholson was raised in Fort Smith, before moving to Bonita Springs, Florida, with her husband. According to Florida police, Nicholson was murdered after surprising thieves in her home during a robbery.

Police were called to her Florida home after neighbors reported a fire. Firefighters responded, finding Nicholson's body inside.

No arrests were made until 2018 when 22-year-old Christian Dilan was arrested in connection to the incident and charged with burglary, robbery, and accomplice after the fact to second-degree murder.

A lifelong friend to Sarah, Patrick Wright, says this new arrest brings comfort to those awaiting a resolution.

"It makes me relieved on a lot of levels because it's a step closer for everybody," said Wright.

Wright says Sara connected with people everywhere she went and that's inspired him to do the same.

“Sarah’s not here to do it anymore so we need to lead by example and take kind of how she looked at the world and make it a little bit better place for everybody,” said Wright.

Speaking to Sarah's father today, he says the family will celebrate this latest arrest. He says he's relieved that suspects will soon be brought to justice.

Just last week, a warrant was issued for Gomez's arrest on a second-degree murder charge. He was also added to the local top 10 most-wanted list.