ROGERS, Ark. (KFSM) — One local school district has invested thousands of dollars into a new security system aimed at keeping sex offenders from entering the ha... 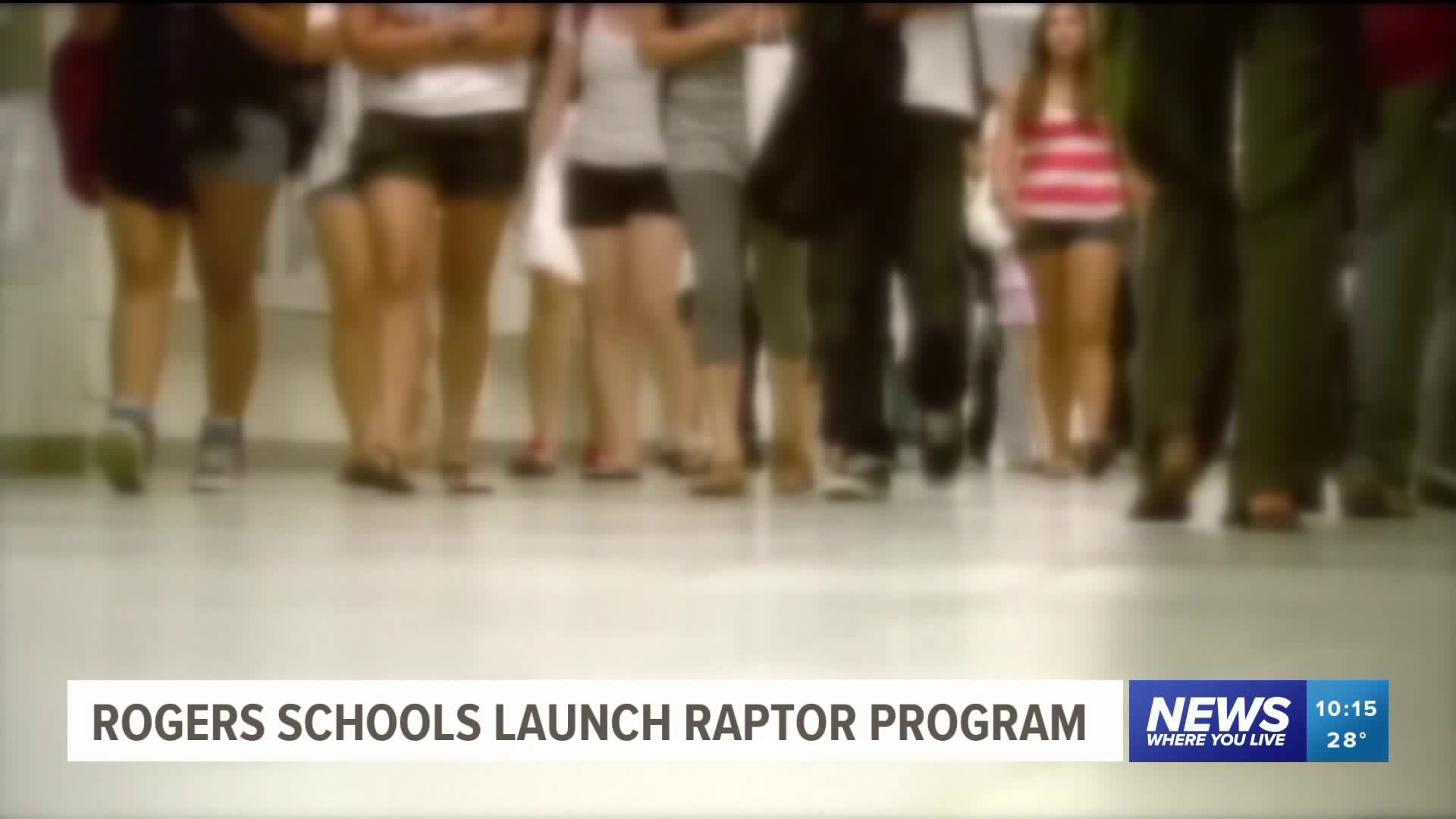 ROGERS, Ark. (KFSM) — One local school district has invested thousands of dollars into a new security system aimed at keeping sex offenders from entering the halls.

The Rogers School District is the first in Northwest Arkansas to run background checks not only on its staff but now on every visitor who enters the building by using the Raptor system.

Raptor uses the state sex offender registry database to run background checks, some of the same systems law enforcement have access to.

Parent Jaci Uecker has two kids, both in the Rogers school system.

"When my kids first started elementary school there wasn't much as far as security. You could get into the building without checking into the office," Uecker said.

Uecker says she's watched how it's all changed over the years and parents are now having tougher conversations with their children.

"Kids very much pay attention to what's going on across the country and the school shootings," Uecker said. "At the beginning of the year there was hype in the school shooting and that was a huge issue that the PTO talked about as far as safety concerns."

School leaders are also having more conversations about security issues.

"Our parents send their most precious resource to us and they want to make sure they are safe," said Charles Lee, Rogers Assistant Superintendent.

In addition to locked doors, police on campus and front office check-ins, the Rogers School District is the first in Northwest Arkansas to check-in visitors against a registered sex offender database called Raptor.

"We now have it in all of our schools as where a parent comes in the school, they will present a driver's license, we scan the license, it does a background check on that individual to determine if they have been a registered sex offender in any of the 50 states," Lee said.

The school took the system district-wide at the beginning of this year and it has already worked in at least one instance.

"We had a situation where we had a... came up on our system as an area of concern," Lee said. "Fortunately it wasn't the highest level. So, we were in a good place to be able to have a conversation with that individual, 'hey, make sure we know what the rules are, make sure we know what the laws are,' it ended up being a positive experience. So we were lucky the system caught that."

Though it's not in use right now, Raptor could, in the future, check even further into a person's criminal history. It could check to see if a person has any felony charges against them, like a firearm charge.

"You can actually check some arrests in the state, violent crimes in the state," Lee said. "We haven't gotten there yet but we are going to continue to look at those and continue to make sure we are keeping our kids safe."

It's the security that parents like Uecker say brings an even bigger peace of mind as her kids walk into school each day.

"That to a parent makes you feel good that the school is concerned about that and that they know who the people are that are in the building," Uecker said.

If a visitor does not have an ID with them the check can still be run using a social security number or even just a name.

School leaders say the start-up cost for Raptor was $36,000. They pay a $9,000 annual fee for upgrades and to keep the system up and running.