GRAVETTE, Ark. (KFSM) — The Gravette Fire Department is welcoming a new member to the team – a member who doesn’t even have a pulse. Rescue Randy is... 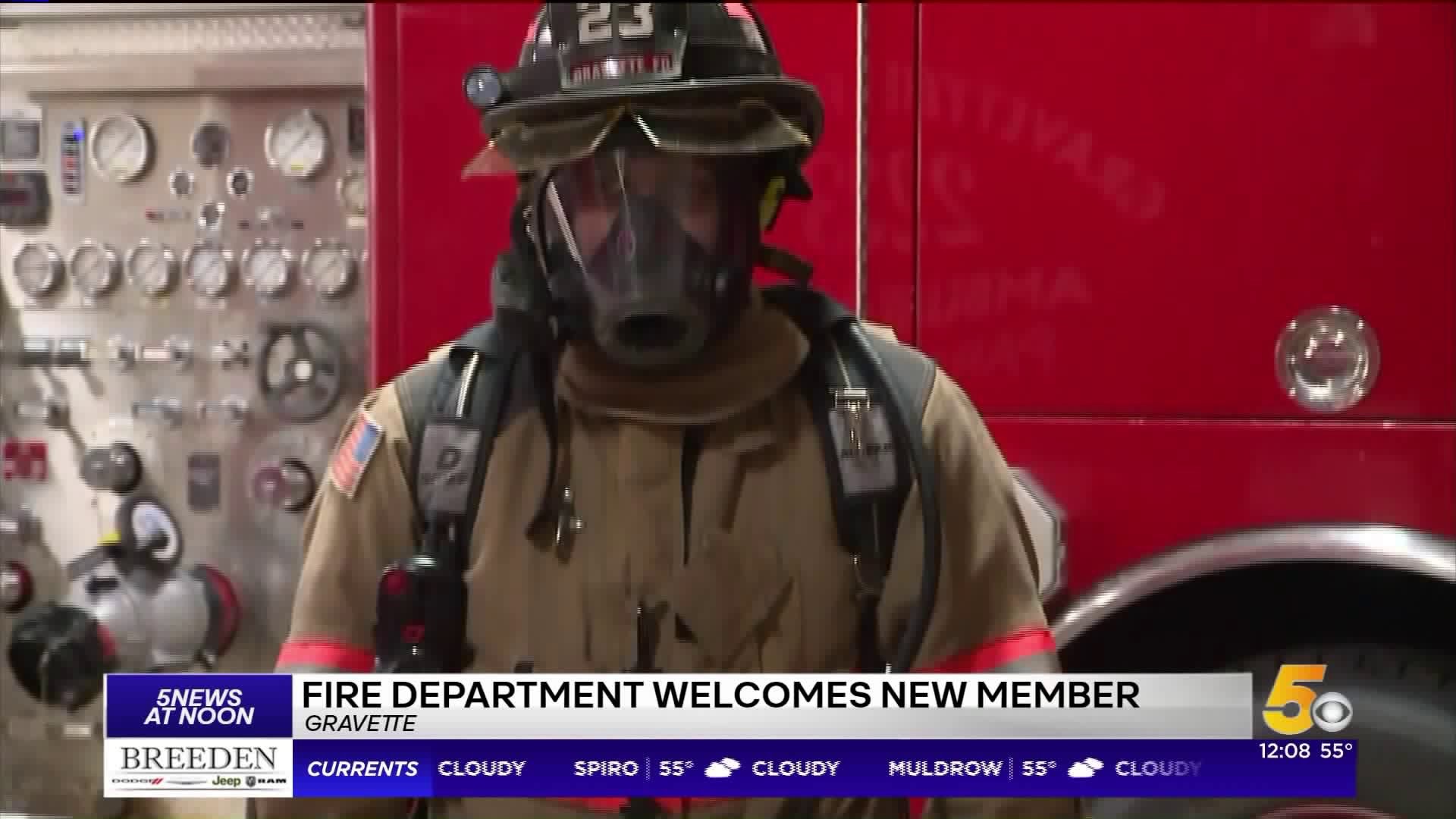 GRAVETTE, Ark. (KFSM) — The Gravette Fire Department is welcoming a new member to the team - a member who doesn't even have a pulse.

He will be used for training and preparing firefighters for trauma situations.

Randy will be used to practice safely removing someone from a collapsed building or smoke-filled house, cutting someone out of a car, patient handling, and much more.

The life-like training mannequin was purchased thanks to the Arkansas Department of Health trauma grant. They awarded the Gravette Fire Department money to buy him.

Before the grant, the fire department had been using a homemade mannequin made out of old fire hoses.

Rescue Randy is the first official training tool of its kind at the station.

"Realistic way of training for situations. Even with our surrounding areas. If we simulate a burning building, he will be used to simulate trying to drag even one of our own out. We may put all of our fire gear on him, and he can simulate a down person inside of a home that we'd be dragging out in a live-fire situation," Orr said.

Rescue Randy weighs 145 pounds and will be used regularly for practice, and from now on, interviewees will be required to work with him before being hired.

The Gravette Fire Department says they plan to share Rescue Randy and let other stations close by practice with him as well.