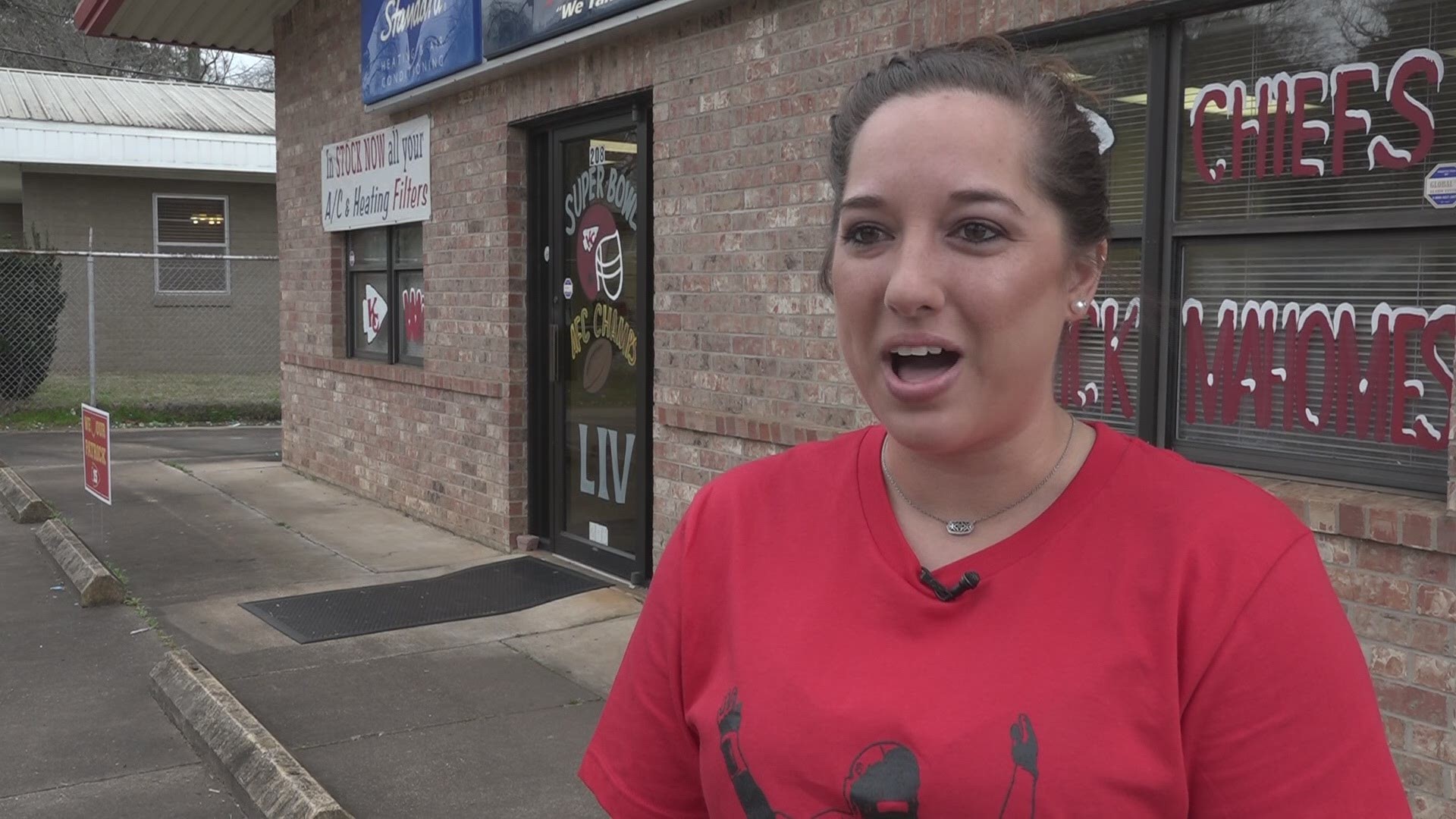 That's what Whitehouse High School alum Patrick Mahomes wrote on Twitter Monday afternoon after signing a historic contract extension with the Kansas City Chiefs. The deal is the richest in sports history.

The Super Bowl winning-quarterback signed a 10-year extension that guarantees he'll wear the red and gold for the next 12 seasons. According to his agency, Steinberg Sports, the deal is worth up to $503 million. Mahomes' agency reports he'll get $477M in guarantee mechanisms and ability to have outs if guarantee mechanisms aren’t exercised.

"First half-billion dollar player in sports history," his agency said in a tweet. "History made."

Through Mahomes' first 31 games in the NFL:

Another East Texas NFL quarterback took to Twitter, to ask the question on everyone's mind.

RELATED: Patrick Mahomes teams up with LeBron James for 'More Than A Vote' campaign to combat voter suppression

RELATED: Mahomes' wish in the works for a KC Whataburger

RELATED: Players want NFL to say it was wrong to silence their peaceful protests