Searchers so far have found 27 bodies in a Tulsa cemetery. 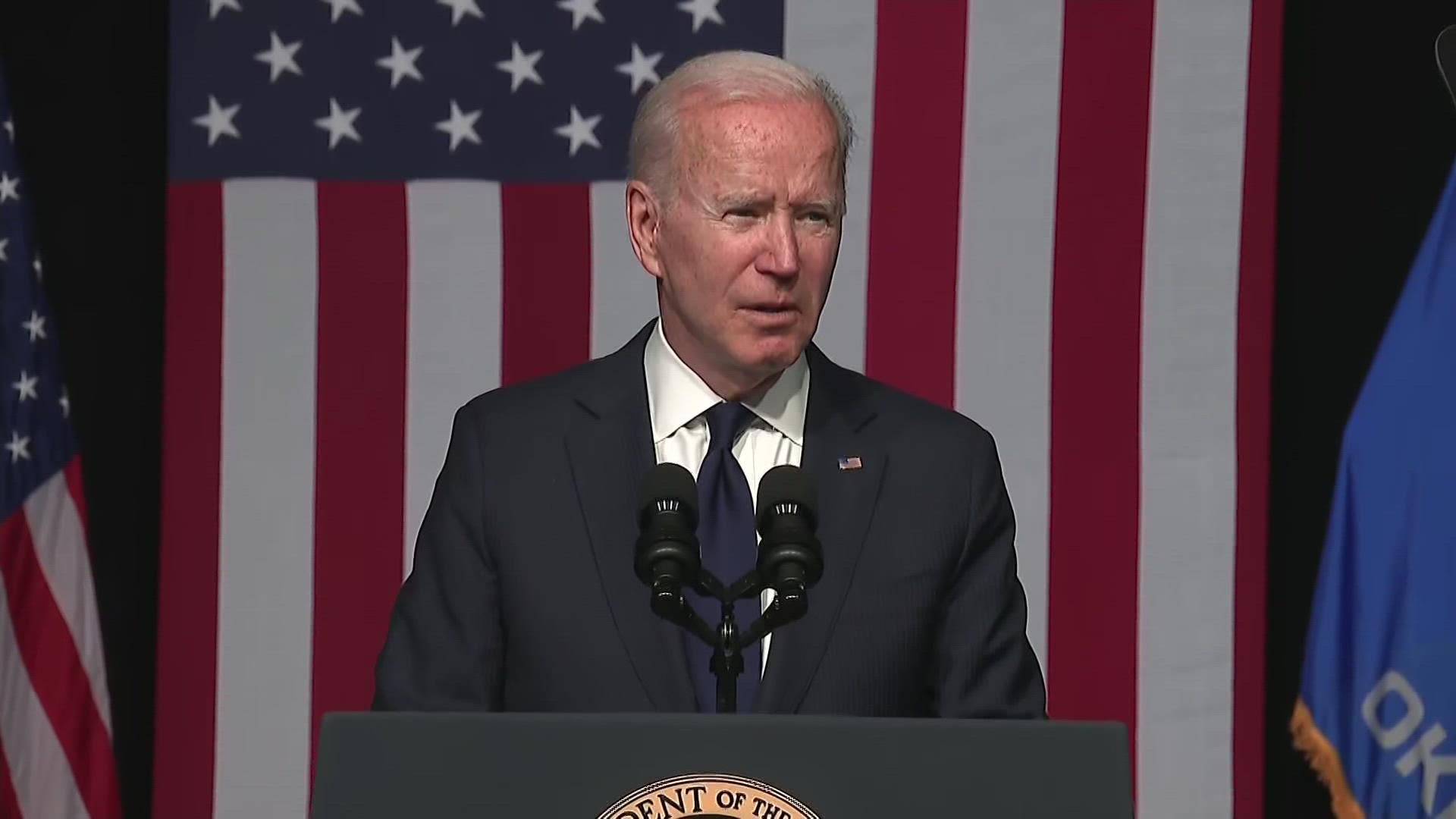 Searchers so far have found 27 bodies in a Tulsa cemetery.

Forensic anthropologist Phoebe Stubblefield said a skeletal analysis of the remains will likely begin Wednesday in an effort to determine if the remains are victims of the massacre.

Stackelbeck also said the number of remains found now stands at 27, up from 20 discovered as of last week in Oaklawn Cemetery.

The 1921 massacre occurred when a white mob descended on the Black section of Tulsa.

Historians estimate as many as 300 people died.

RELATED: Tom Hanks op-ed: Teach about the Tulsa Race Massacre in our schools