The Arkansas AG is showing her support for a Texas lawsuit alleging four other states exploited the COVID-19 pandemic to skew the results of the 2020 election. 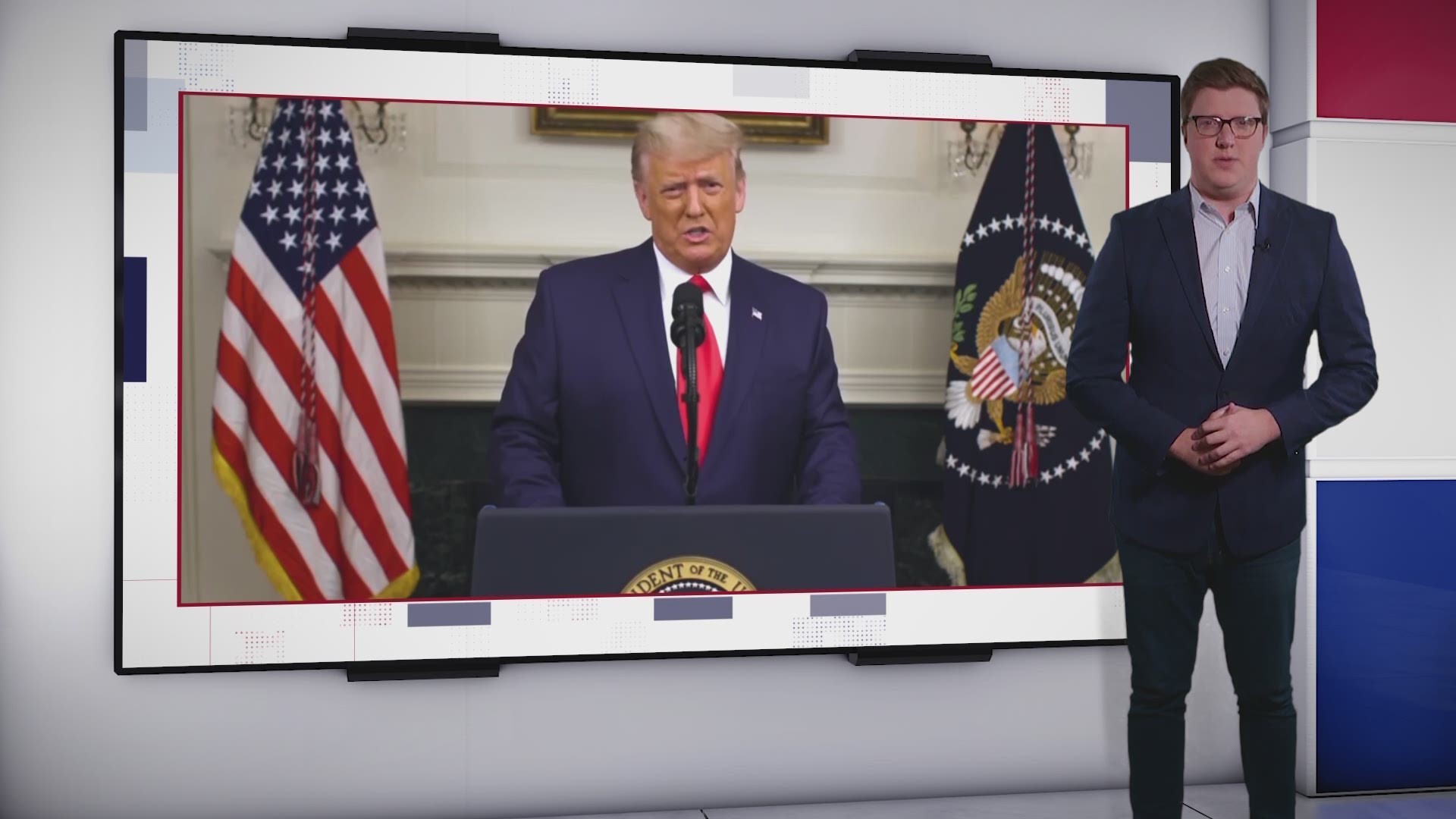 “Arkansans and Americans across the country have real concerns about the lack of integrity in our federal elections this year,” said Attorney General Leslie Rutledge. “After reviewing the motion filed by Texas in the U.S. Supreme Court, I have determined that I will support the motion by the State of Texas in all legally appropriate manners. The integrity of our elections is a critical part of our nation and it must be upheld.”

On Wednesday, Rutledge said that Arkansas has joined an amicus brief which Missouri filed with the Supreme Court supporting the Texas lawsuit.

“In support of the Texas motion on election integrity, Arkansas joined an amicus brief which Missouri filed with the Supreme Court. States have a strong interest in ensuring the votes of its citizens are not diluted by invalid votes cast in other states. I will fight to protect the integrity of our election process and the votes of Arkansans.”

Multiple sources, including U.S. Attorney General William Barr, have found no evidence of widespread voter fraud in the 2020 election.