FAYETTEVILLE, Ark. (KFSM) — The Washington County quorum court met Thursday (Oct. 17) and a big topic was a red dirt mine off Harmon Road west of Fayetteville. ... 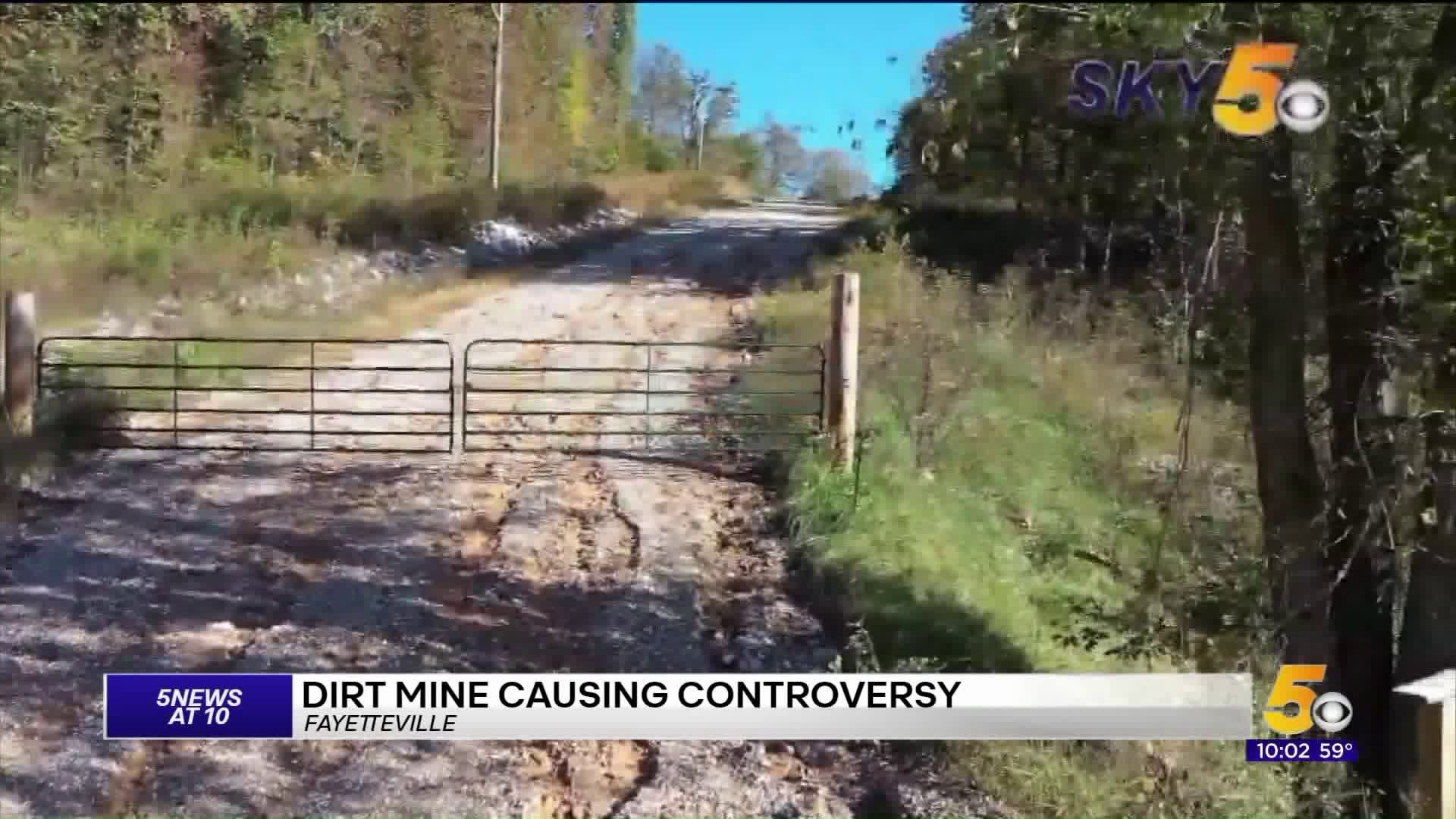 FAYETTEVILLE, Ark. (KFSM) — The Washington County quorum court met Thursday (Oct. 17) and a big topic was a red dirt mine off Harmon Road west of Fayetteville.

Every single seat was taken at Thursday's meeting which lasted over three hours. The court approved the issue for a third reading.

A similar project was denied in 2014 but was later approved by the Washington County planning board in August of this year.

Residents voiced their concerns and are working to appeal the decision. Several took a stand against the red dirt mine going into their neighborhood, saying safety, extra traffic and property value are their main concerns.

Many of those who spoke at the meeting raised the same concerns -- saying the hazards of heavy truck traffic from the mine, the safety of residents and their families in what they describe as a calm, quiet and peaceful neighborhood.

Others stressed to the court about how their property value will plummet if the red dirt mine is officially approved.

Tom Terminella, whose family owns the land and submitted the request, told the court why he stands behind this project.

"I use dirt every day and in every job we do. It's a necessary commodity and we purchased the farm because of the location, it's in proximity of where the material needs to be used. I'll work with anybody in the county, anybody on this court, anybody at the road department to address any of the concerns," Terminella said.

According to information submitted to the county, the operation would generate 30 to 50 round trips by dump trucks daily.

The third reading for the red dirt mine on Harmon Road will take place at next month's quorum court meeting.