Between politics, protests and some severe weather, 2019 was a news-filled year. But some of our favorite stories that helped restore our faith in humanity, did... 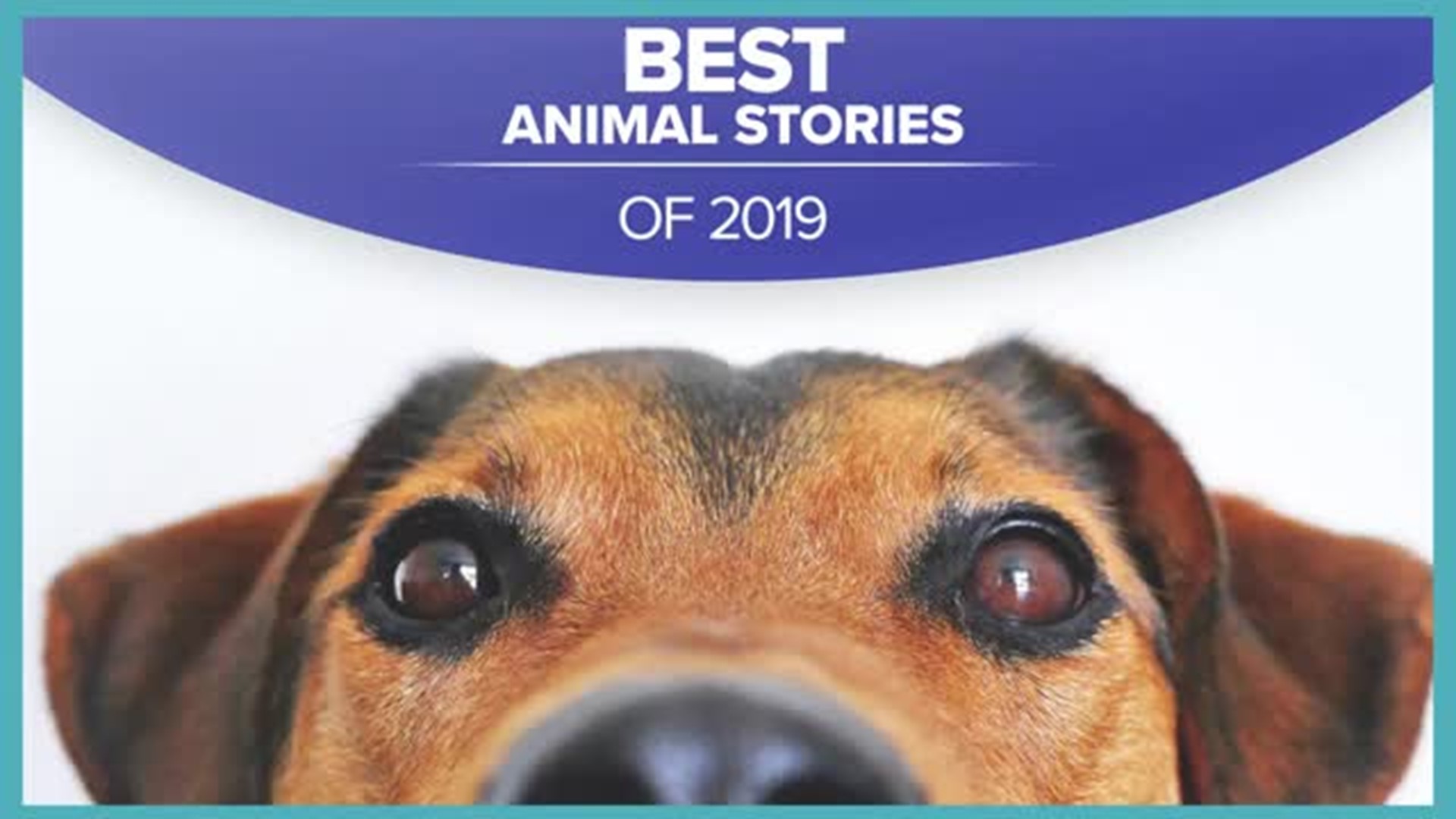 Between politics, protests and some severe weather, 2019 was a news-filled year. But some of our favorite stories that helped restore our faith in humanity, didn’t come from humans but rather our furry and four-legged friends. Here are the best animal stories of 2019:

‘Unicorn’ puppy has tail growing from his forehead

This aptly-named puppy, Narwhal, grasped the internet’s attention and heart after a rescue group posted his photo to social media. The photo quickly went viral with thousands sharing and commenting on the unique “unicorn pup.”

Narwhal has a tail growing out of the middle of his forehead. There’s no need for concern; the rescue group’s vet said there’s no cause or reason to remove it. After the photo was posted, hundreds offered to adopt him. However, the rescue group’s founder decided to keep Narwhal and will eventually train to become a therapy dog.

Thanks for reminding the world that being different can be magical, Narwhal!

Paul Barton is a trained and talented concert pianist who performs for an audience like no other: elephants.

After moving to Thailand, Barton visited Elephants World, a conservation organization that cares for elderly, injured and handicapped logging and trekking elephants. He fell in love with the organization’s efforts and wanted to contribute. So, he decided to put his talents to the test. Watch how the elephants responded to Barton performing for them here...

Stolen dog reunited with family thanks to 2,000-mile volunteer relay

After Zeus was stolen from his home in Montana, reportedly by a family friend, the dog-napper was stopped thousands of miles away in West Virginia. Thanks to micro-chipping, Zeus’ family was found, but getting him home wasn’t going to be easy. Zeus is a pitbull and many airlines have banned the breed from flying.

A network of dog-loving people banded together to bring Zeus home. The Many Paws Volunteer Transport Team put together a relay of drivers: 15 volunteers traveling 2,000 miles across nine states in four days.

Besides, Zeus having an “accident” in one volunteer’s car, the epic journey went off without a hitch. Check out Zeus’ reunion with his family here.

Forget Area 51, you can storm this shelter and take their ‘aliens’

One of the oddest internet sensations of 2019 was a viral Facebook event that called for people to storm Area 51. Thousands RSVP’d to the cheeky event which was popularized as an attempt to force entry into the classified military base to find alleged aliens hidden by the government.

The Facebook event became so popular that the U.S. Air Force issued a warning response.