UPDATE: Power has been restored to XNA at this time. Original story: HIGHFILL, Ark. (KFSM) — Storm damage was reported at the Northwest Arkansas Regional Airpor... 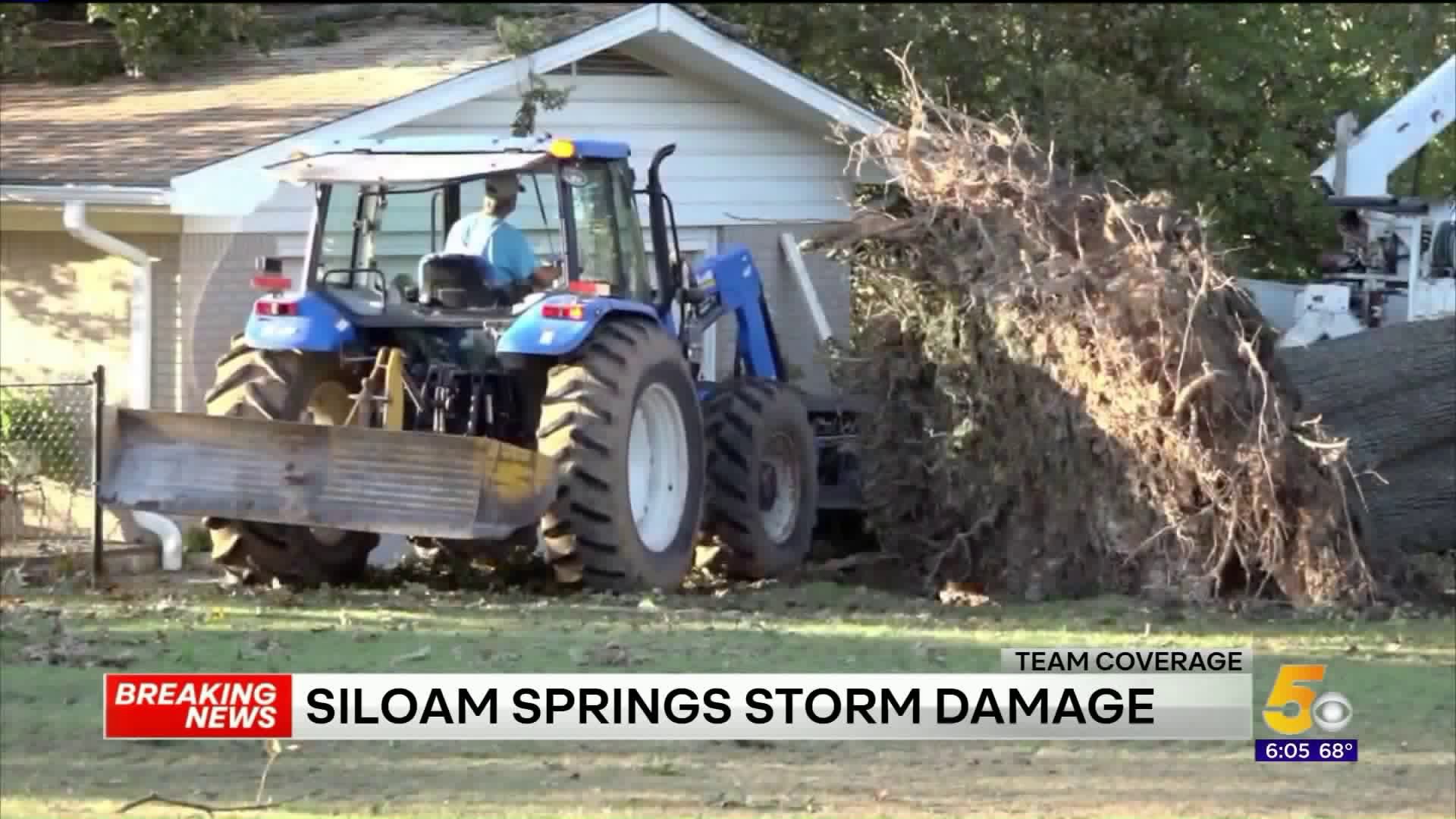 UPDATE: Power has been restored to XNA at this time.

HIGHFILL, Ark. (KFSM) — Storm damage was reported at the Northwest Arkansas Regional Airport (XNA) in Highfill on Monday, but the biggest issue was the lack of power.

But those weren't the biggest problems for the airport as of Monday morning.

"Right now, our biggest issue is that we are without power," said Johnson. "We're running on generated power."

Johnson said the generators allowed airlines to use their computers but not their printers. That means that while airlines can check in passengers who have their boarding passes pre-printed or on their mobile phones, they can't print out boarding passes or check luggage properly.

"So bring your carry-on and your boarding pass," Johnson said.

The lack of power was also limiting mobility at the airport. Elevators and escalators were not working, so airport workers were having to find other ways to get people from the lower-level terminal desks to the gates on the upper level.

Johnson recommended that travelers arrive at least two hours ahead of their flights to compensate for possible delays from the power outages. She also recommended allowing extra time to arrive at the airport, as the south entrance is blocked by the closure of Highway 264.

"You'll have to come from the north," she said.

Johnson said flights are still able to take off and land at the airport, but travelers should check the website to see if their flight is delayed. That can be checked here.

As of 11:50 a.m., several departing flights were reporting cancellations, as well as a few of the arrivals.