Walmart, the nation's largest retailer and Arkansas' largest employer, issued a statement about the recent passage of several bills in Arkansas. 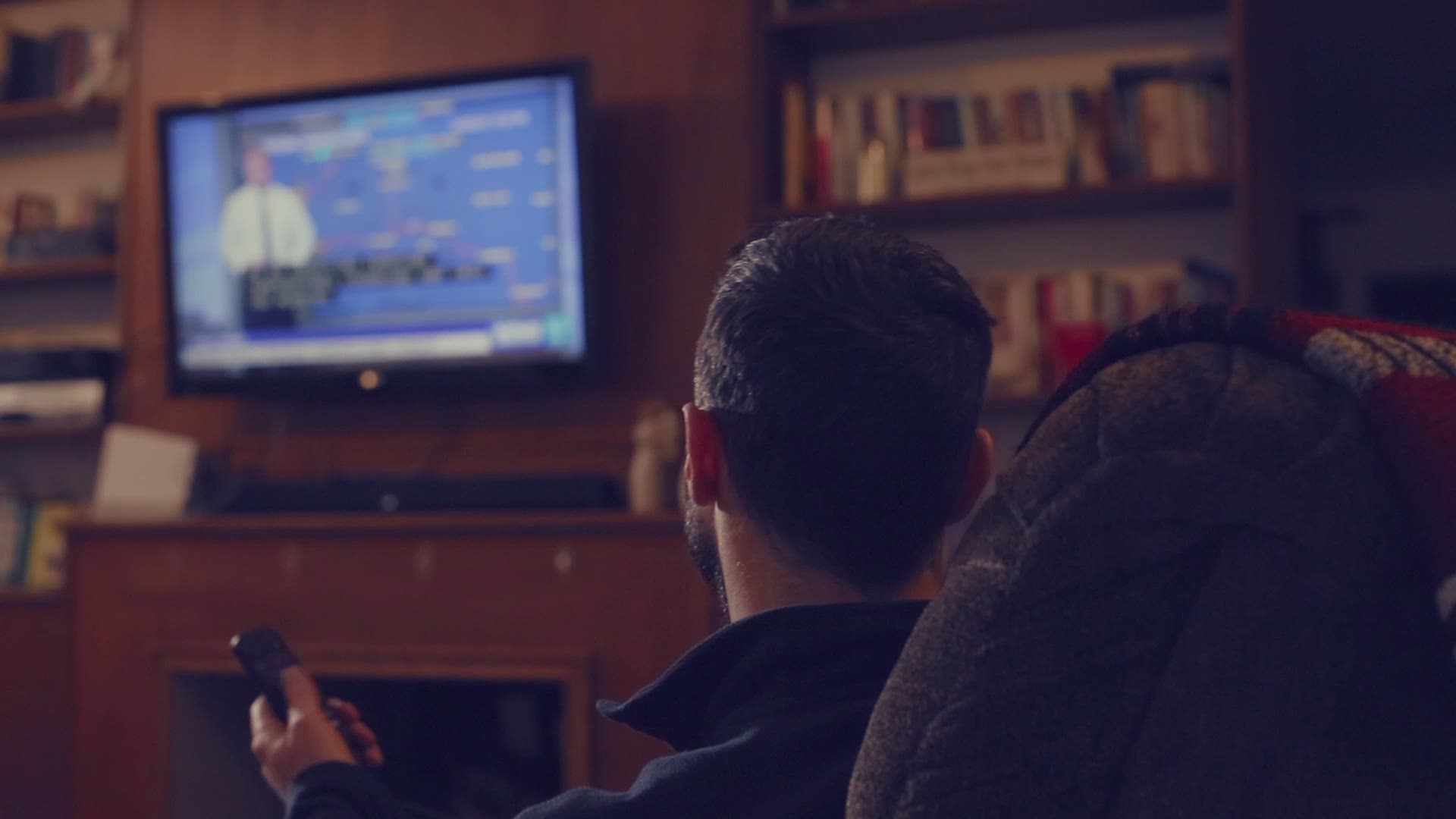 BENTONVILLE, Ark. — Arkansas lawmakers sent the governor what's being called an alternative to a hate crimes bill to be signed into law on Monday (April 12). This comes weeks after multiple measures targeting transgender people became law in the state.

Arkansas is one of only three states in the U.S. without a hate crimes law.

The bill passed by the majority-Republican Arkansas Senate and House members requires offenders to serve at least 80% of their sentence if they committed a serious violent felony against another person based on their "mental, physical, biological, cultural, political or religious beliefs or characteristics." Critics of the "class protection" bill say it does not go far enough to protect people who have been historically discriminated against in the state.

Arkansas Governor Asa Hutchinson said he supports the bill after stating numerous times that while governor passing a hate crimes law is one of his priorities.

On Monday, Walmart, the nation's largest retailer and Arkansas' largest employer, issued a statement about the recent passage of several bills in Arkansas.

“We were pleased to see the Arkansas Legislature pass needed and long-overdue hate crimes legislation. While more work needs to be done to strengthen this proposal, it was important for Arkansas to join the 47 other states that have adopted these protections for their citizens. We believe it’s good for Arkansas to be a welcoming place and to be seen as such with decisions like this one. Unfortunately, a number of bills are being considered by the legislature targeting the LGBTQ+ community are troubling and work against that goal.”

You can read his full statement here.

The Walton Family Foundation recently spoke out against the measures targeting trans people in the state.

The 2021 Arkansas legislative session is scheduled to end on April 30.