Sen. Cotton says TikTok is a 'Trojan horse on your phone' to steal data

During an appearance on Fox News, Sen. Tom Cotton said TikTok is a "Trojan horse on your phone" that "vacuums up all the data." 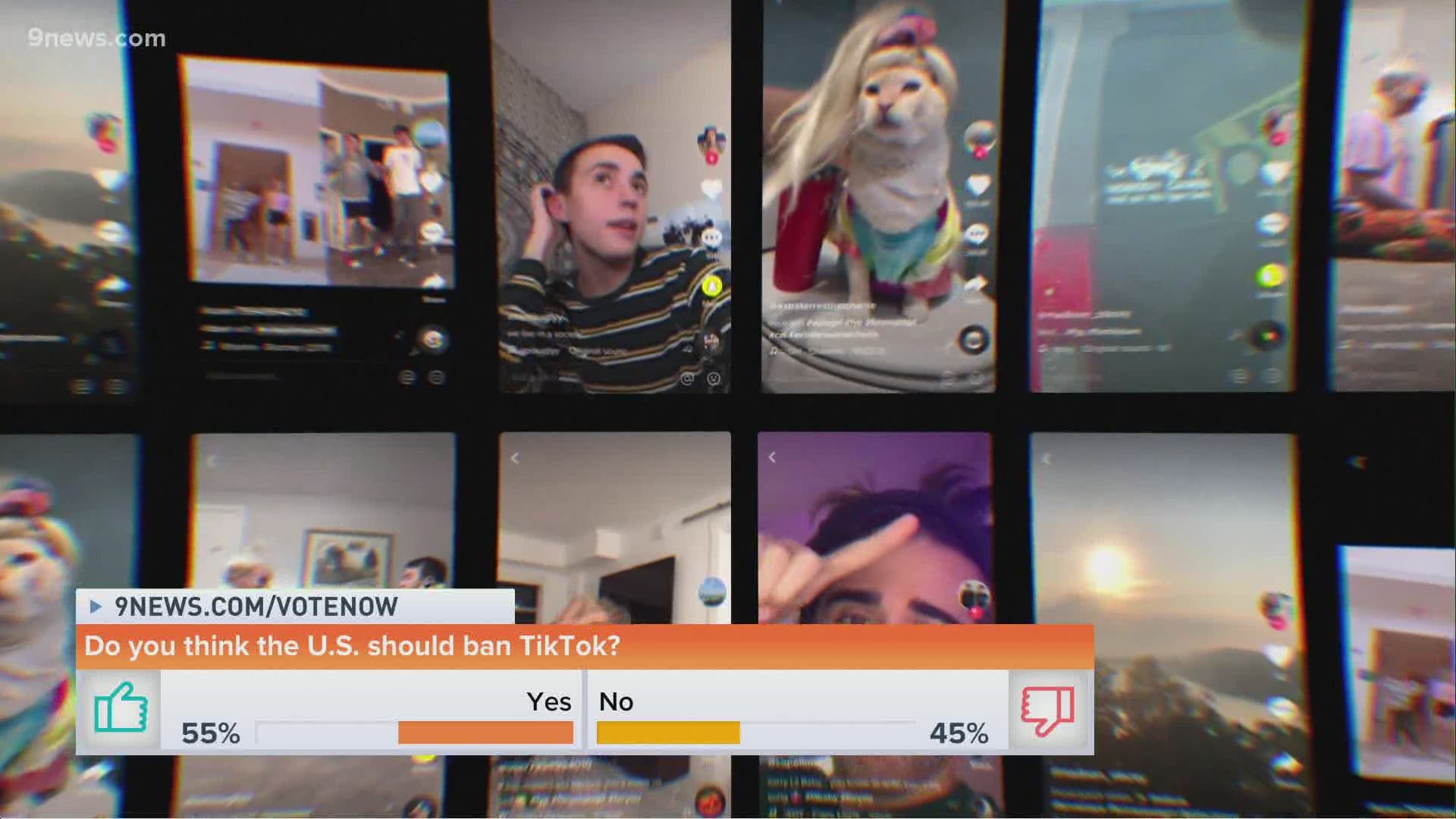 LITTLE ROCK, Arkansas — U.S. Senator Tom Cotton made an appearance Monday on Fox News to talk about TikTok, which he called "a Trojan horse on your phone."

Cotton joined the show Fox & Friends to discuss Microsoft buying out the app and the Trump administration potentially banning TikTok.

The senator said that while the app seems like a harmless "fun video-sharing app," he called it a "Trojan horse on your phone."

"It vacuums up all the data, the contacts, the emails, the text messages, the photos, the location data, your facial recognition software, event the keystrokes on your phone, it sends that back to Chinese servers, which are always susceptible to access by the Chinese Communist Party," Cotton said.

The Trump administration has reportedly given ByteDance, TikTok's parent company, 45 days to sell the app to Microsoft.

In a blog post, Microsoft said it "would ensure that all private date of TikTok's American users is transferred to and remains in the United States."

A Washington Post article on the privacy concerns of TikTok said that the app doesn't appear to take "more data than Facebook but they do take measures to hide what they are collecting."

Cotton said that if Microsoft does buy TikTok, "it has to sever all ties to ByteDance and to China."