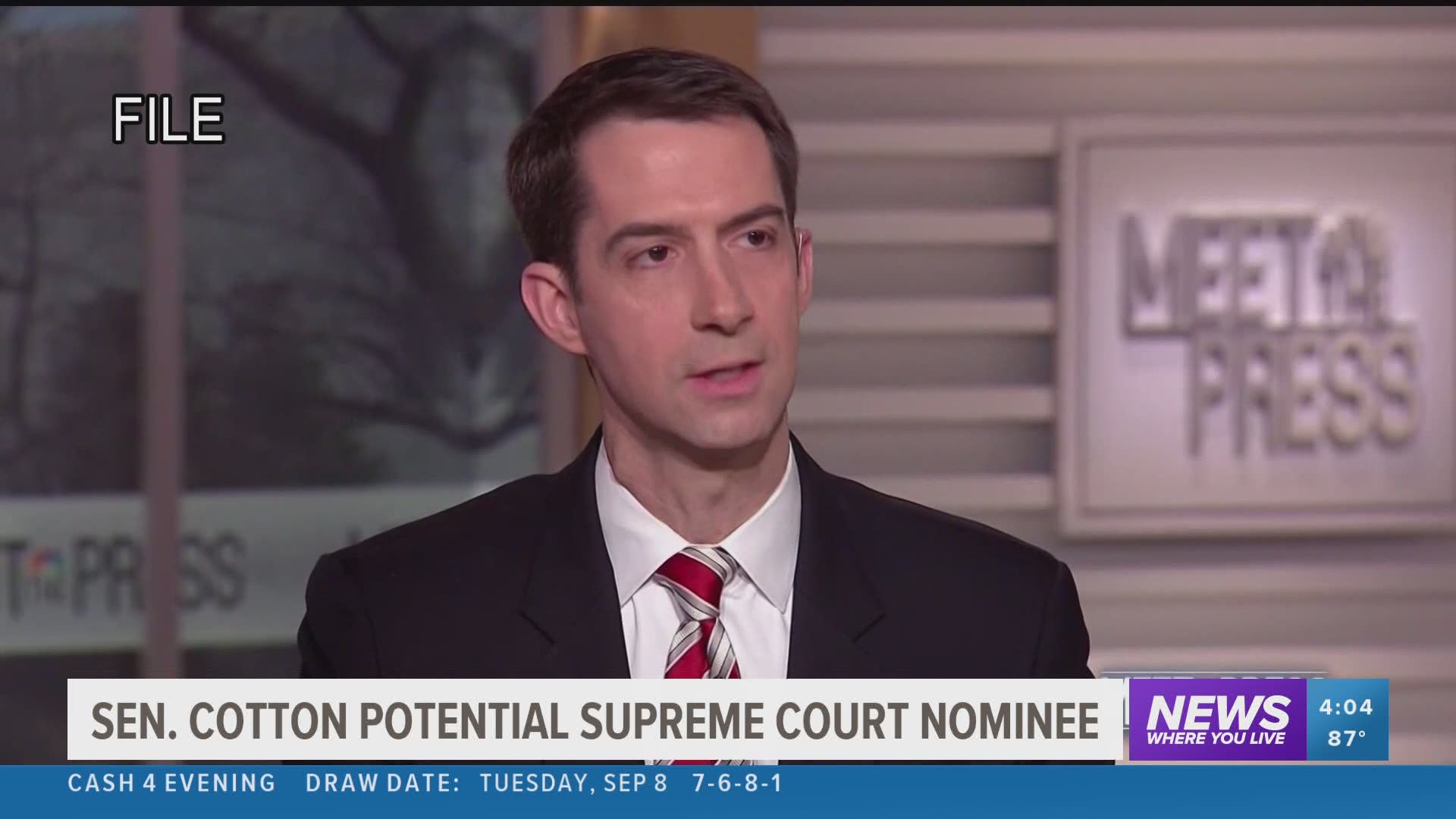 “I’m honored that President Trump asked me to consider serving on the Supreme Court and I’m grateful for his confidence. I will always heed the call of service to our nation. The Supreme Court could use some more justices who understand the difference between applying the law and making the law, which the Court does when it invents a right to an abortion, infringes on religious freedom, and erodes the Second Amendment.”

Trump released two lists of potential Supreme Court nominees during his previous presidential campaign, one with 11 names in May 2016 and another with 10 names that September. Justice Neil Gorsuch, Trump's first nominee to the court, was on the second list. Justice Brett Kavanaugh, his second nominee, was one of five people added to Trump's list in 2017.

On Wednesday (Sept. 9),  Senators Tom Cotton and Kelly Loeffler (R-GA) introduced a series of bills intended to crack down on violent protests in America.

“Under lenient leftist policies, insurrectionists around the country continue to pillage America’s communities. It’s past time we cracked down on their destructive actions. My legislation will incapacitate these rioters to prevent further destruction and increase their penalties, making the punishment fit their crimes,” said Cotton.