The LJA group said it plans to hold “right-wing extremists accountable for their actions.” 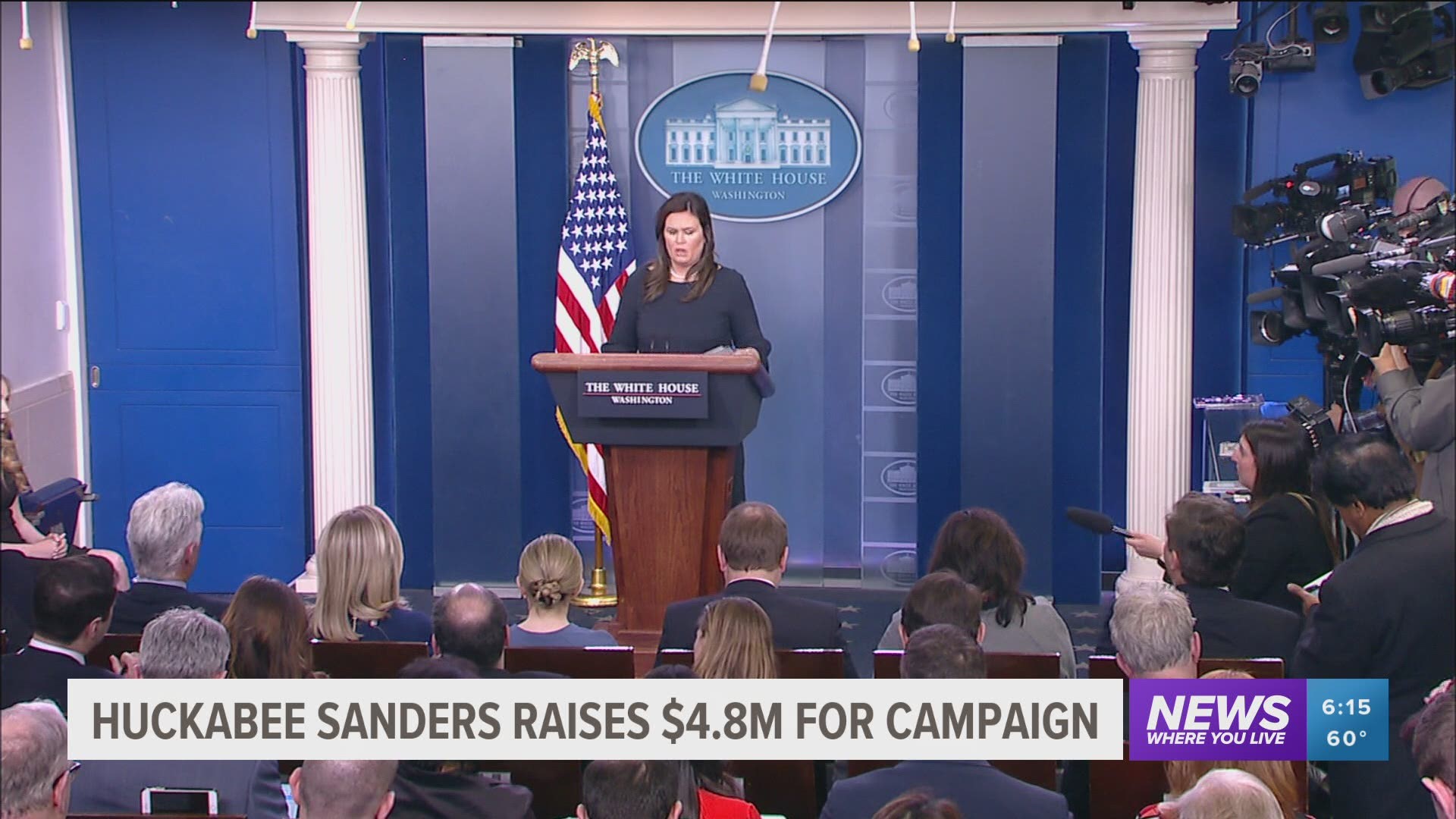 The LJA group said it plans to hold “right-wing extremists accountable for their actions.”

“The group’s goal is to lead a bipartisan and aggressive effort to combat Trumpism on all fronts leading up to the 2022 General Election and beyond,” it said in a press release on Thursday (June 10). “Liberty and Justice for Arkansas’ first endeavor and priority is to defeat Sarah Huckabee Sanders.”

Sanders, former press secretary to President Donald Trump and the daughter of former Gov. Mike Huckabee, announced for Arkansas Governor in January 2021. Attorney General Leslie Rutledge is challenging her for the GOP nomination.