Senator Boozman's campaign officials say they have raised more than $1.1 million over the past three months for his reelection bid. 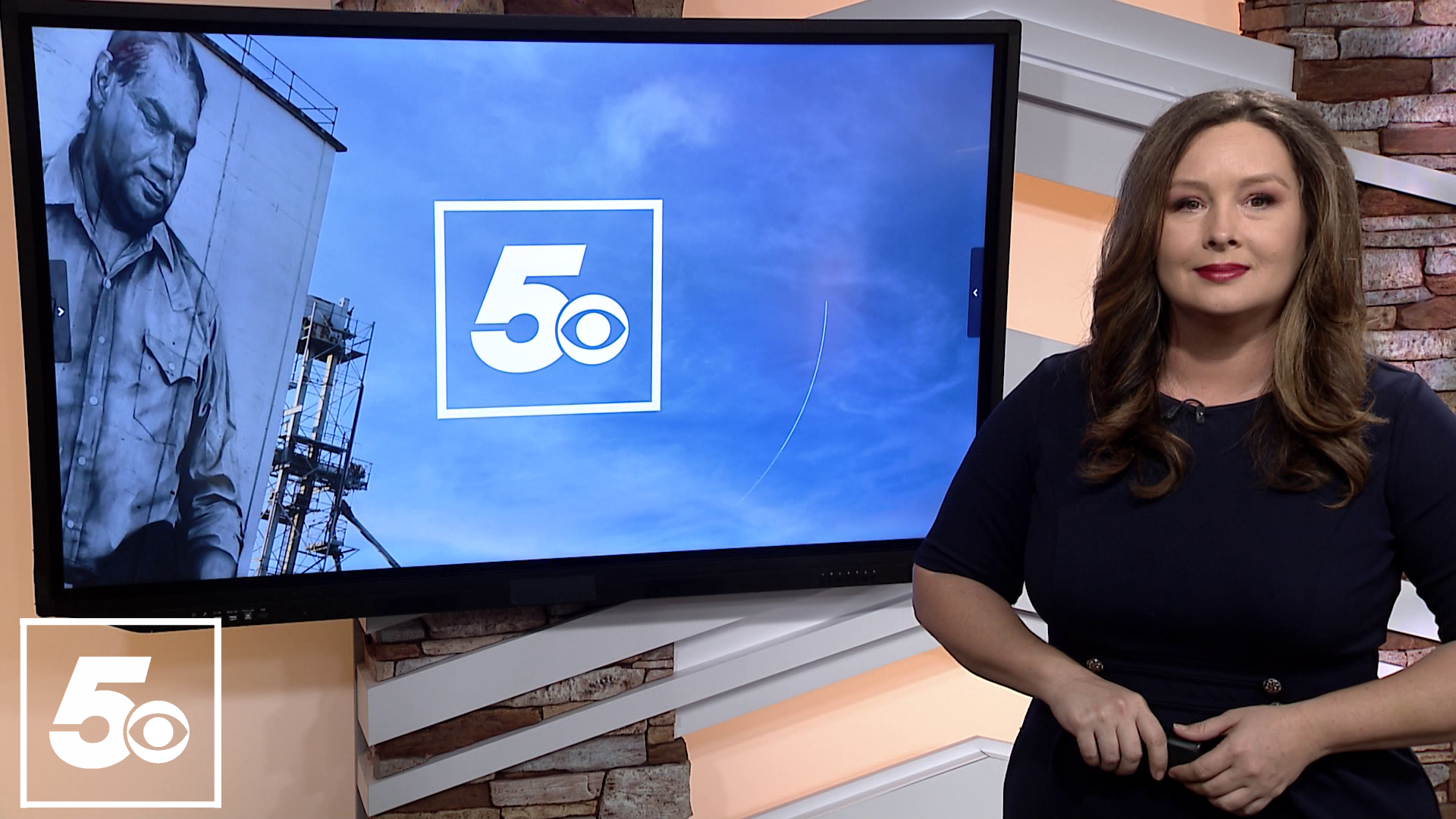 LITTLE ROCK, Ark. — Republican Sen. John Boozman's campaign says it's raised more than $1.1 million over the past three months for his reelection bid.

The campaign for the two-term senator from Arkansas said Wednesday that it had more than $2.7 million cash on hand.

Friday is the deadline for campaigns to file their quarterly reports with the Federal Election Commission.

Senator Boozman, who announced his re-election bid for the United States Senate earlier this year, released the following statement to 5NEWS:

“I am grateful to the people of Arkansas for the tremendous support and confidence they have shown my campaign since announcing for re-election in March. As I travel across the state – from our farmland to our Main Streets to our military bases and veterans halls – Arkansans have made one thing clear: they are worried about the direction of our country. Now, more than ever, Arkansans know Washington needs proven, conservative leadership, and I am honored by their trust in me to continue representing our shared conservative values in the U.S. Senate. Together, we can move America back in the right direction and protect our God-given freedoms from those who wish to weaken them."

Boozman was first elected to the Senate in 2010.

He faces several challengers in next year's Republican primary.