There is still no official decision where the celebration portion of the RNC will be held, but the leading contender is Jacksonville, Florida, NBC News reports. 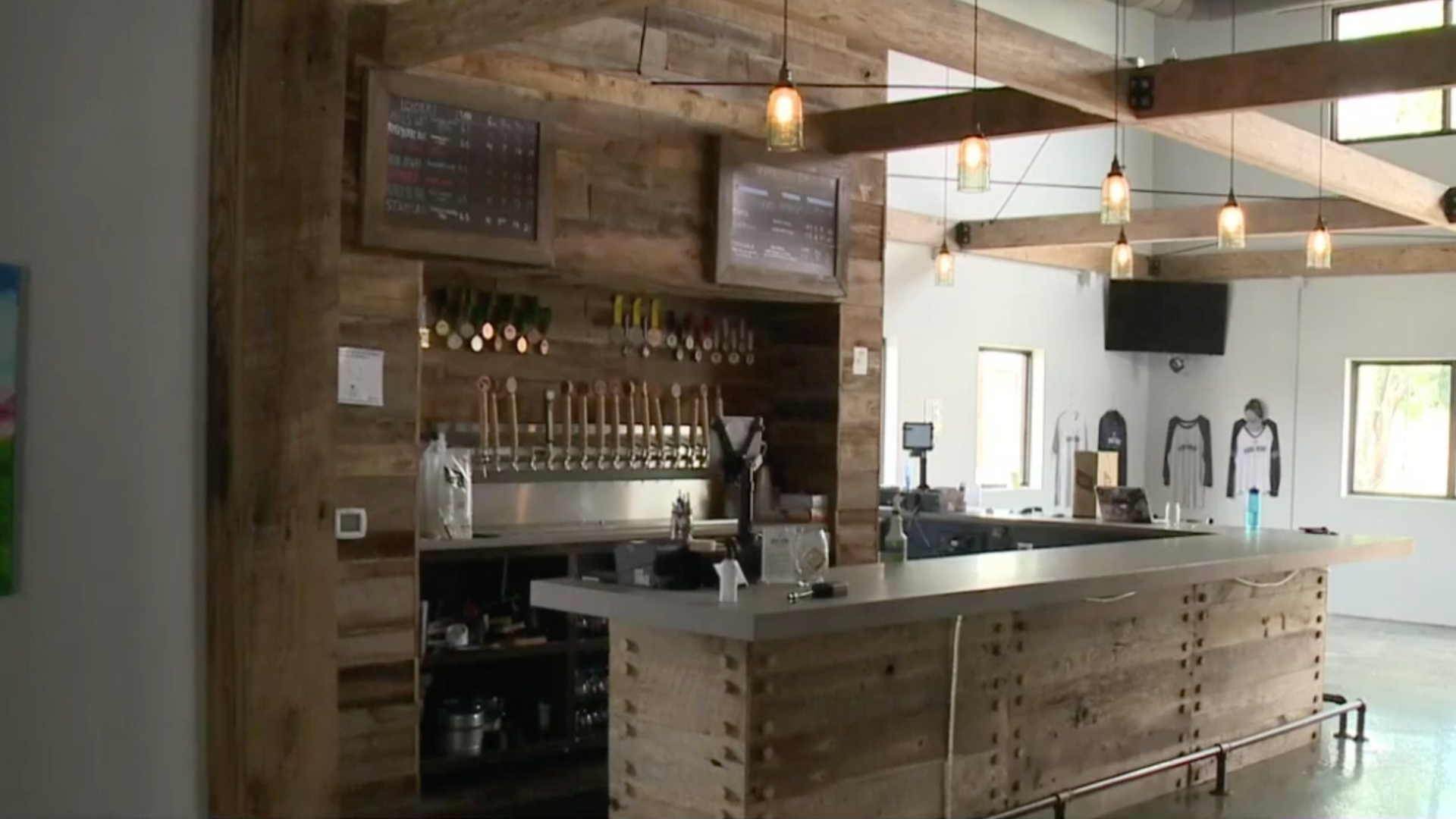 The RNC Executive Committee approved a plan that would only send 336 delegates to North Carolina for the official business of the convention.

There is still no official decision where the celebration portion of the convention will be held, but the leading contender is Jacksonville, Florida, NBC News reports.

The RNC was estimated to bring 50,000 people to the Queen City.

When Charlotte hosted the Democratic National Convention in 2012, the Charlotte Regional Visitors Authority (CRVA) reported the volume of visitor spending supported the equivalent of more than 1,400 full-time jobs. The convention generated $163.3 million in economic impact, a historic high for the most positive economic impact every produced by a single Charlotte event, according to CRVA.

NCGOP Chairman Michael Whatley said moving the major part of the convention out of the state is a “gut punch” to small business owners.

"It is a $200 million event that is now not going to be taking place here in North Carolina because the Governor has refused to work with the RNC,” Whatley said.

GoodRoad CiderWorks is listed as a partner venue for the 2020 RNC. The city has hosted events in the past, regardless of political party, for the sense of community and opportunity to showcase their brand.

The city made it through the coronavirus shutdown by surviving on curbside to-go sales before reopening the inside space at limited capacity.

Brian Beauchemin, founder and head cider maker, said the RNC could have brought a boost to the business.

“If you look at the health side of things, I understand it, but from a business perspective, we are completely disappointed that we are not able to welcome our, open up our doors to welcome people from throughout the country,” Beauchemin said.

A few states had been in touch about hosting delegates for lunch or happy hours, Beauchemin said, but the calls have trailed off recently.

"I really don't know what to expect at this point, and we're just one piece of the pie,” Beauchemin said. “You mention the hotels and the restaurants, the whole city is going to be really, truly impacted by this."

Governor Cooper said Monday that the state could not guarantee a full arena for the convention at the end of August.

"The public health and safety of North Carolinians and everybody at that convention should come first,” Cooper said Monday in a news conference.

President Trump and the RNC are now looking at other cities where the President can accept the Republican nomination.

President Trump said, "The Governor doesn't want to give an inch, and what he's doing is losing hundreds of millions of dollars for his state."

An RNC spokesperson told NBC News, “Many cities are eager to host the president’s acceptance of the nomination, and talks are continuing with several of them to host that celebration. A final decision will be made soon.” 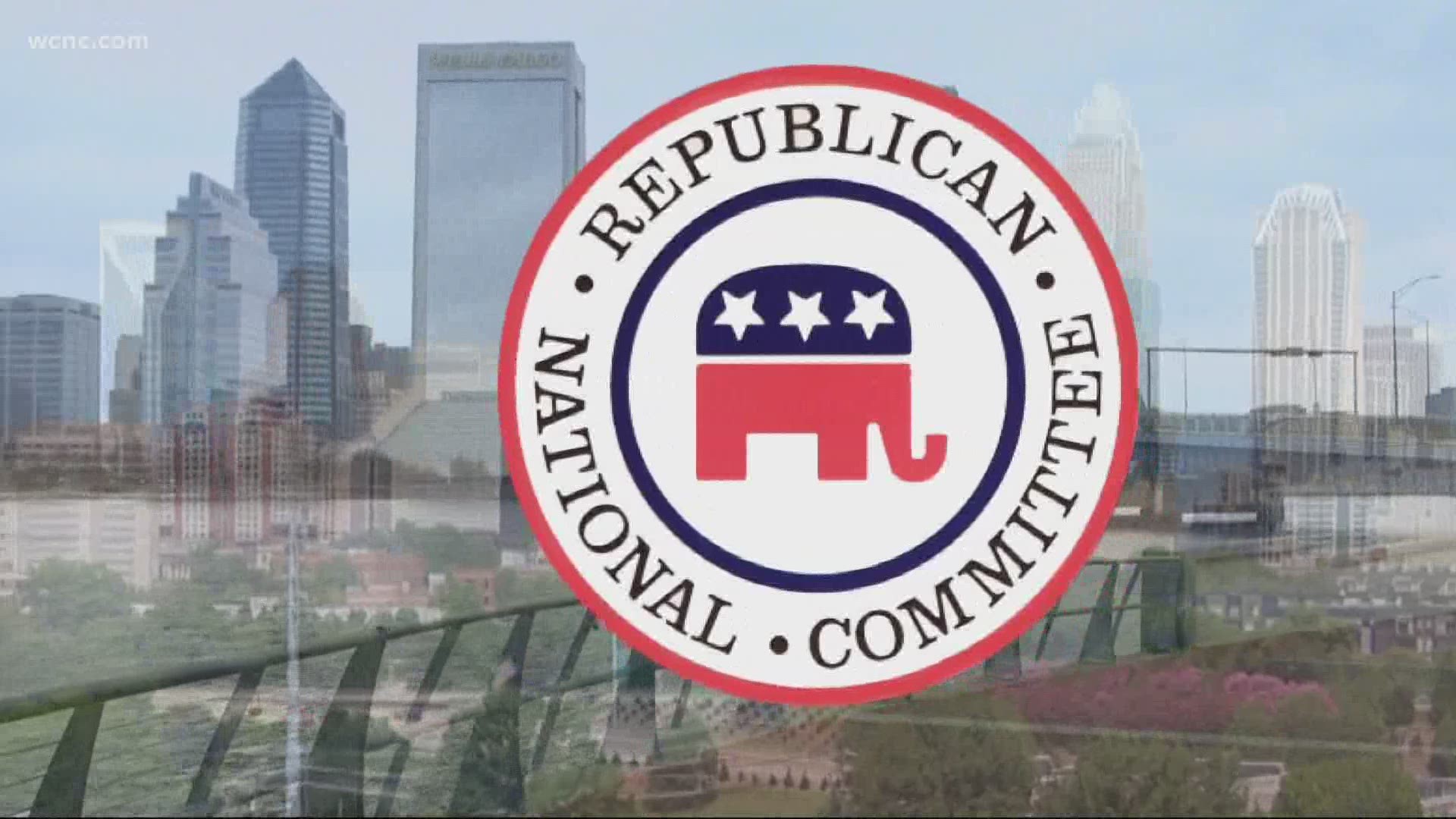