The bill now heads to the governor. 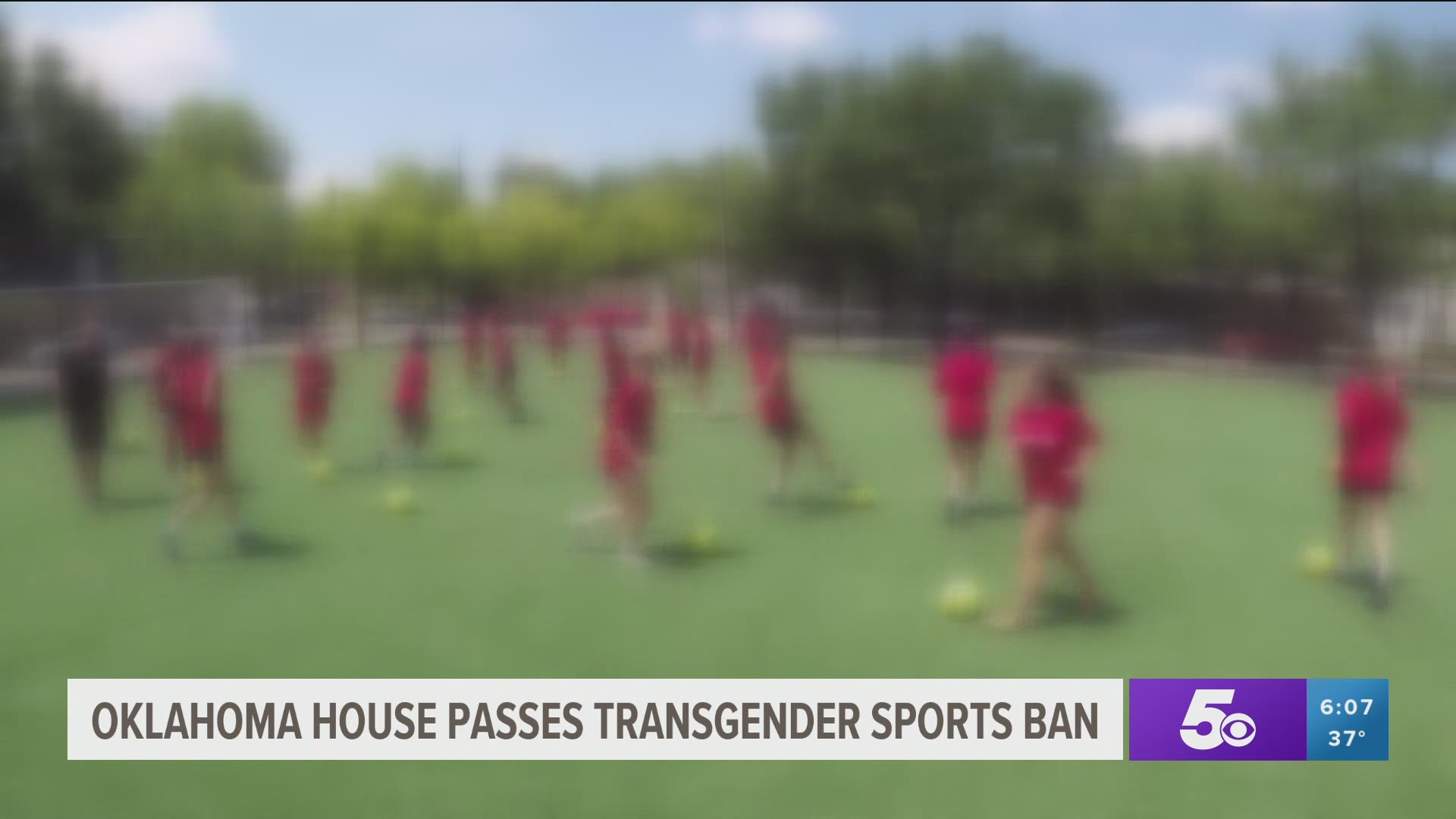 OKLAHOMA CITY — Oklahoma public school teachers would be prohibited from teaching certain concepts of race and racism under a bill given final approval by the state House.

The GOP-controlled House voted 70-19 on Thursday for the bill that prohibits teaching of so-called “critical race theory.”

The measure would also prevent colleges and universities from requiring students to undergo training on gender or sexual diversity.

Among the concepts that would be prohibited are that individuals are inherently racist, sexist or oppressive, whether consciously or unconsciously.

The bill now heads to the governor.