He and his wife are selling their six-bedroom, 7.5 bathroom beachside property, valued at nearly $7.2 million. 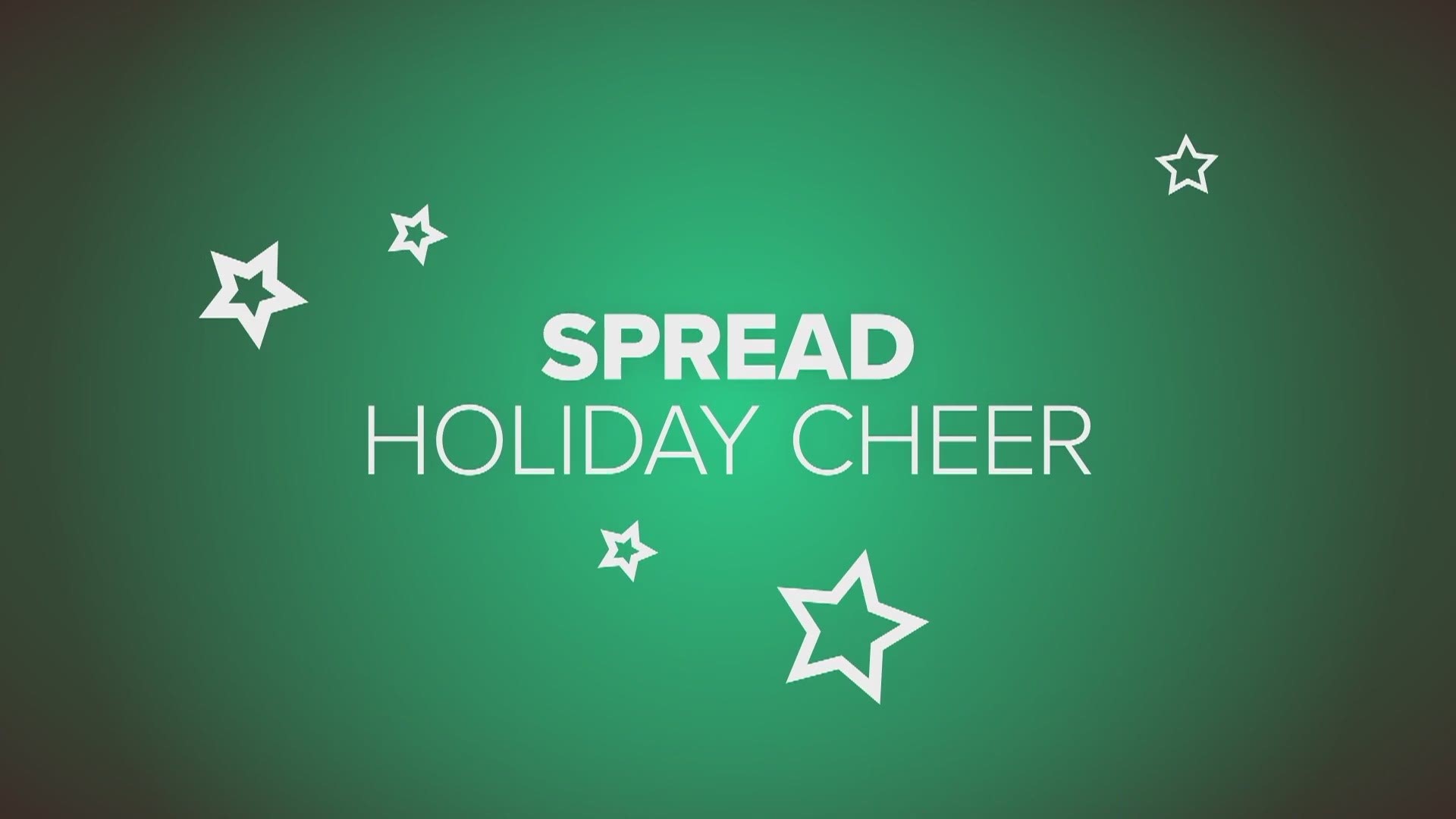 According to the Arkansas Democrat-Gazette, Huckabee said he plans to live in his residence in Little Rock but will “consolidate everything to a new property later.”

He and his wife are selling their six-bedroom, 7.5 bathroom beachside property, valued at nearly $7.2 million.

Huckabe, who served as governor from 1996 to 2007, the longest-serving Republican governor in Arkansas history, said family was the reason for the move.

He said he plans to continue to host a program on the Trinity Broadcasting Network and appear as a Fox News political analyst.