During Tuesday night's Board of Directors meeting discussing Mayor Scott's tax plan, changes everywhere from the zoo to roads were brought up. 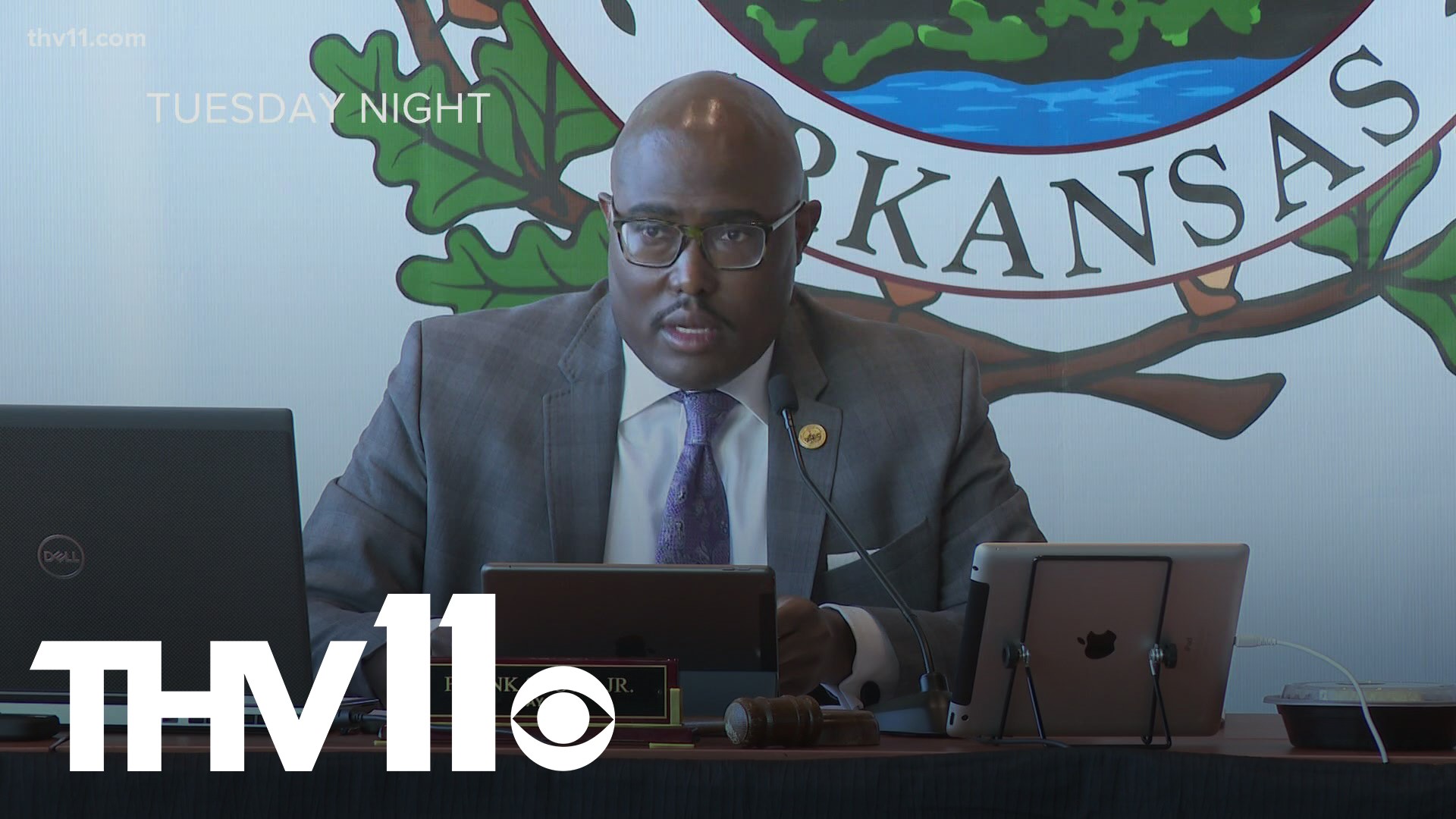 During Tuesday night's Board of Directors meeting, changes from everything from the zoo to roads were brought up.

Mayor Scott says these changes come after concerns were brought up by board members.

It led to the delay of a scheduled vote on the initiative this week.

After the announcement to defer, the mayor described how money was being changed, and where it was going instead.

"To ensure we took time to listen to the board, but also to make sure that we maintained the philosophy of the Rebuild the Rock proposal," he said.

Some of the changes include infrastructure. Originally slated for close to $64 million, that area will now see closer to $77 million. The mayor says that comes from the need for road repairs, but also from programs brought up by directors, like the plan for community development to address youth violence.

Others lost funding, however.

That wasn't the only part losing money.

The Little Rock Zoo portion of the plan was cut from $50 million to $40 million over ten years – roughly one million dollars a year.

Mayor Scott says by delaying the vote a week, it gives the directors another chance to consider the proposal.

"And there may be another opportunity for us to make a change between now and next week," he said. "So we just want to take this time for you all to digest."