The Lowell mom and Russellville native launched her campaign to be the next Arkansas lieutenant governor this week. 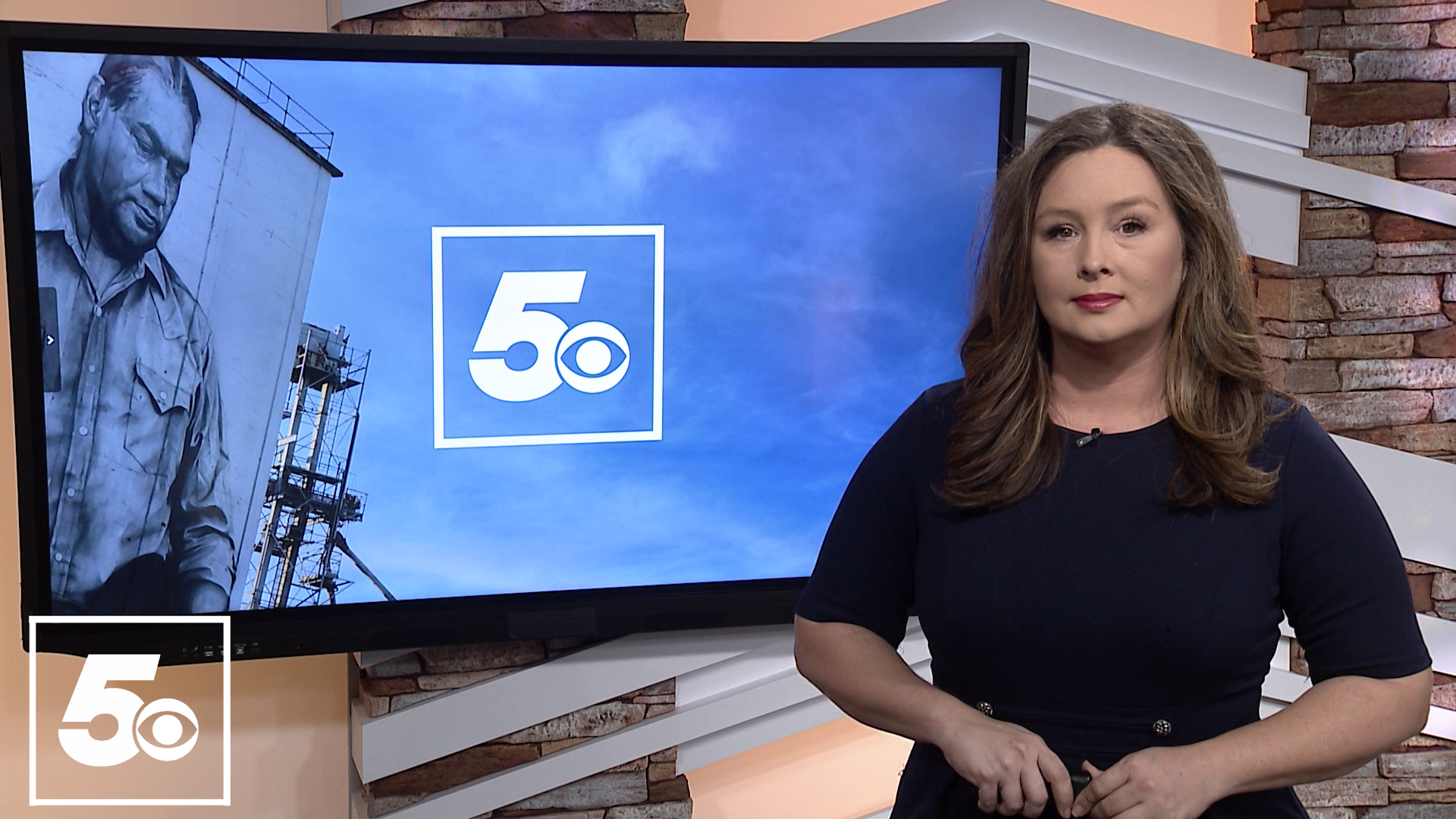 LOWELL, Ark. — Kelly Krout has announced that she is running for the Democratic nomination for Arkansas lieutenant governor.

“I’m running for Lieutenant Governor because Arkansas deserves leaders who are willing to do the right thing - even when it’s hard,” Krout said. “As a former foster parent who has had to navigate government systems and as a mom of seven boys, I’ve learned a thing or two about efficiency, compassion, and hard work. I’m looking forward to using those skills to move Arkansas forward.”

HEY HEY! Big news. I’m running for Lt. Governor. Follow along to be part of the team! You know it’ll be a good time! #KellyForArkansas #Kelly4LG https://t.co/Oi7VBSe5eK pic.twitter.com/v7brgkPJqQ

Krout kicked off her campaign with a press conference Thursday in Lowell. She will also be traveling to Little Rock and Russellville to announce her bid to be the next Arkansas lieutenant governor. You can watch the Lowell event on her campaign's Facebook page.

Krout ran for state representative of District 90 in 2020 but was defeated by Republican Kendon Underwood.

RELATED: Sanders: ‘You bet’ I am ‘nationalizing the race’