Local groups rallied at the state Capitol against what they are calling "anti-democracy" bills, with a focus on almost a dozen bills floating around lately. 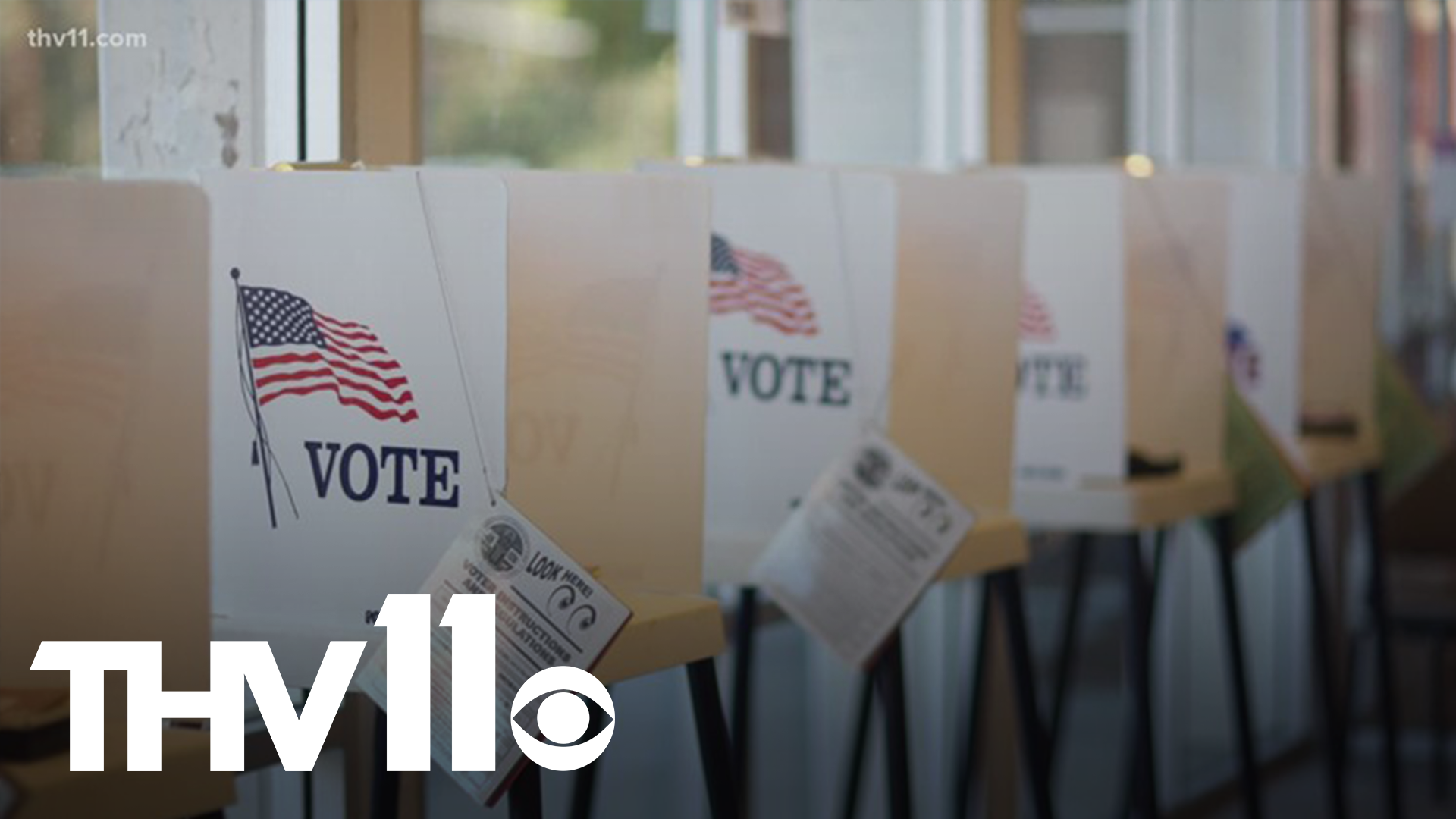 LITTLE ROCK, Ark — Local groups rallied at the state Capitol against what they are calling "anti-democracy" bills targeted at voter rights. With a focus on almost a dozen bills floating around Arkansas legislature recently.

The “Save AR Democracy Rally” featured For AR People, the League of Women Voters of Arkansas, Arkansas United, and Indivisible Arkansas.

He says the idea of these bills is more than a Republican or Democrat issue. In the last election cycle, he said he treated every single vote as if it were somebody's hopes and dreams for a future of a better life for themselves.

"I'm the son of an immigrant, my mom came into this country in 1975 to escape martial law in the Philippines and have the right to vote and to elect our own leaders," said Price.

He gave advice to voters that tackling bills that can help make the election system weaker is key. He says last year partisanship overtook the process, and they had to rely on very few people's commitment to honor the constitution.

Nell Matthews with the League of Women Voters of Arkansas says early voting should stay intact with the days given because it makes it more accessible for Arkansans who want to vote when they want to vote before an election.

Loriee Evans with Indivisible is encouraging people to contact their legislators to help stop these bills from passing.

"I want to thank y'all for being here, for taking the time out of your work day to say voting rights in Arkansas matters," said Evans.