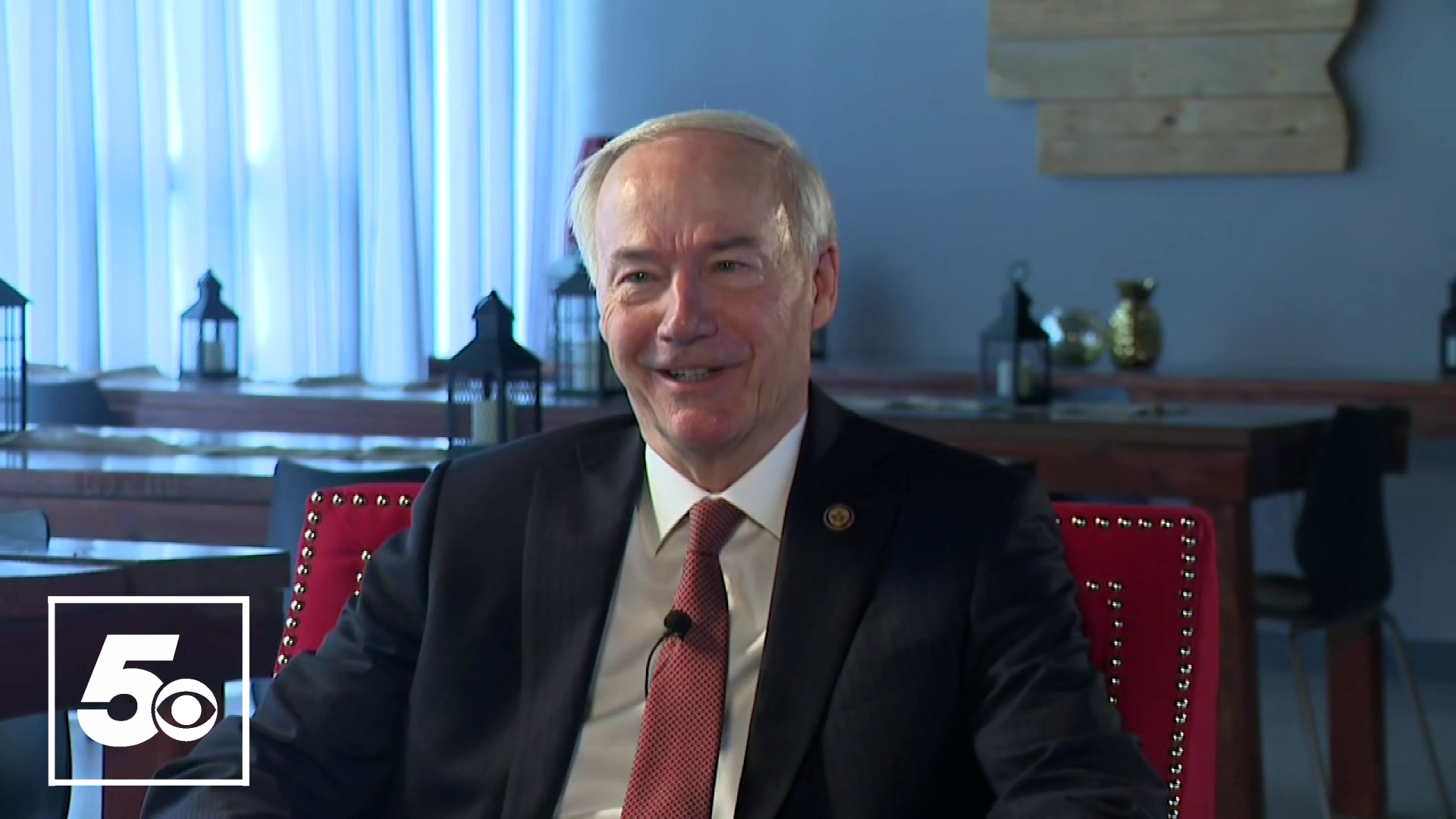 ARKANSAS, USA — A bill that gives state and local law enforcement the ability to not cooperate with federal law enforcement is problematic, according to Gov. Asa Hutchinson. The governor said Friday (April 16) that he’s reviewing SB 298, which is on his desk for signature or veto consideration.

SB 298, the Arkansas Sovereignty Act of 2021, by Sen. Gary Stubblefield, R-Branch, and Rep. Brandt Smith, R-Jonesboro, restricts local or state law enforcement or public officials from enforcing or assisting federal agencies or officers “in the enforcement of any federal statute, executive order, or federal agency directive that conflicts with the Arkansas Constitution.”

The measure specifically addresses federal requirements to register or track firearms, any prohibition against possession or ownership of a firearm or accessory, or the confiscation of firearms or ammunition.

“All acts, laws, orders, rules, and regulations of the United States Government, whether past, present, or future, that infringe on the people’s right to keep and bear arms as guaranteed by the Second Amendment to the United States Constitution and Arkansas Constitution, Article 2,§5, are invalid in this state, shall not be recognized by this state, are specifically rejected by this state, and shall be considered null and void and of no effect in this state,” the bill reads.

Hutchinson said the supremacy clause of the U.S. Constitution has determined that when there is a conflict between state and federal law, federal law prevails. The Arkansas bill ignores that legal precedent.

To read more of this story, visit our content partner - Talk Business & Politics.