The bills will allow employees to be exempt from getting the vaccine as long as they submit a weekly COVID-19 test or prove they have antibodies for the virus. 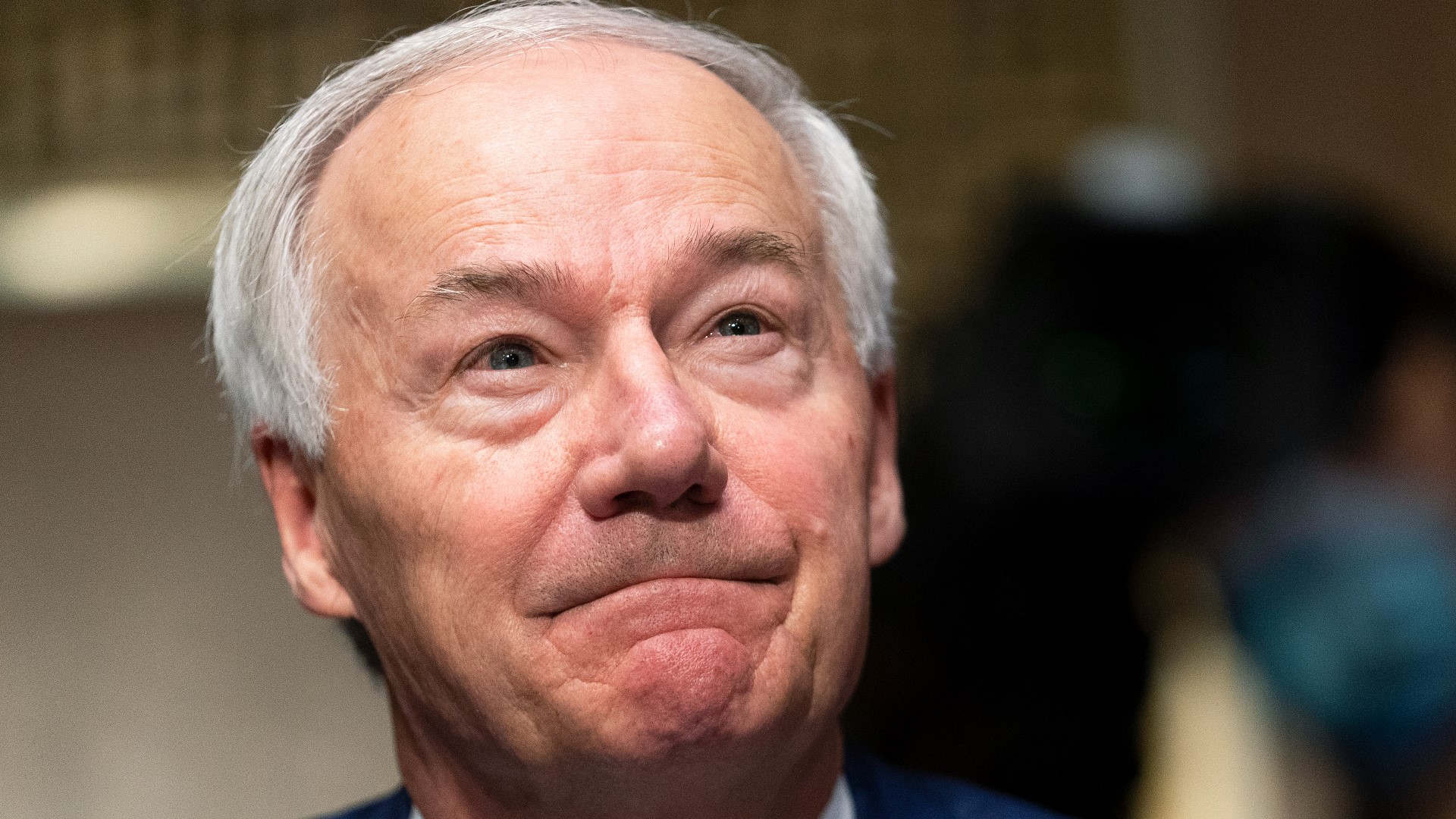 LITTLE ROCK, Ark. — Governor Asa Hutchinson announced he will not sign bills allowing employees to be exempt from COVID-19 vaccinations but will let it take effect without his signature.

Senate Bill 739 and House Bill 1977 both passed the House Committee on Public Health, Welfare and Labor.

The bills will allow employees to be exempt from getting the vaccine as long as they submit a weekly COVID-19 test or prove they have antibodies for the virus.

During a press conference Wednesday, Oct. 13, the governor said these bills are "unnecessary" and the debate on these bills has been "harmful on our goal of increasing vaccination rates."

.@AsaHutchinson says he will NOT sign recently passed vaccine exemption bills passed by Arkansas lawmakers last week. He said he will allow them to become law without his signature. | @5NEWS pic.twitter.com/lId1pWiKsH

Gov. Hutchinson says the bills are designed to push back on President Biden’s vaccine mandate for federal contractors and businesses with more than 100 employees. He says he disagrees with the federal mandate on vaccinations, but the solution is not to place additional mandates on employers at the state government level.

The governor says there are already medical and religious exemptions in place for vaccinations.

Gov. Hutchinson says another factor in his decision not to veto the legislation is that the general assembly defeated the emergency clause, allowing 90 days before the bills go into effect, giving critical time to "assess the harm and for the course to review" the bills if there is any challenge to the legislation.

When comparing the federal and state vaccine laws, the governor said the state law is more "broad" and "flexible" and easier to "circumvent serious testing" than what the federal requires.

“While I share Governor Hutchinson’s concerns about both the two anti-vax bills and the new congressional map, I wish he’d have used the powers available to him to veto these bills," said Senator Greg Leding." None of them passed by wide margins, so it’s not a given that lawmakers could find the votes to override, and vetoes would have sent a stronger and better message to Arkansans."

The Arkansas House rejected another bill that would have prevented businesses from requiring employees to say whether they've been vaccinated against COVID-19.

The bill is set to take effect early next year.