Gov. Asa Hutchinson suggested that the NRA "move south, where people respect and value the Second Amendment," after the organization was sued by New York state. 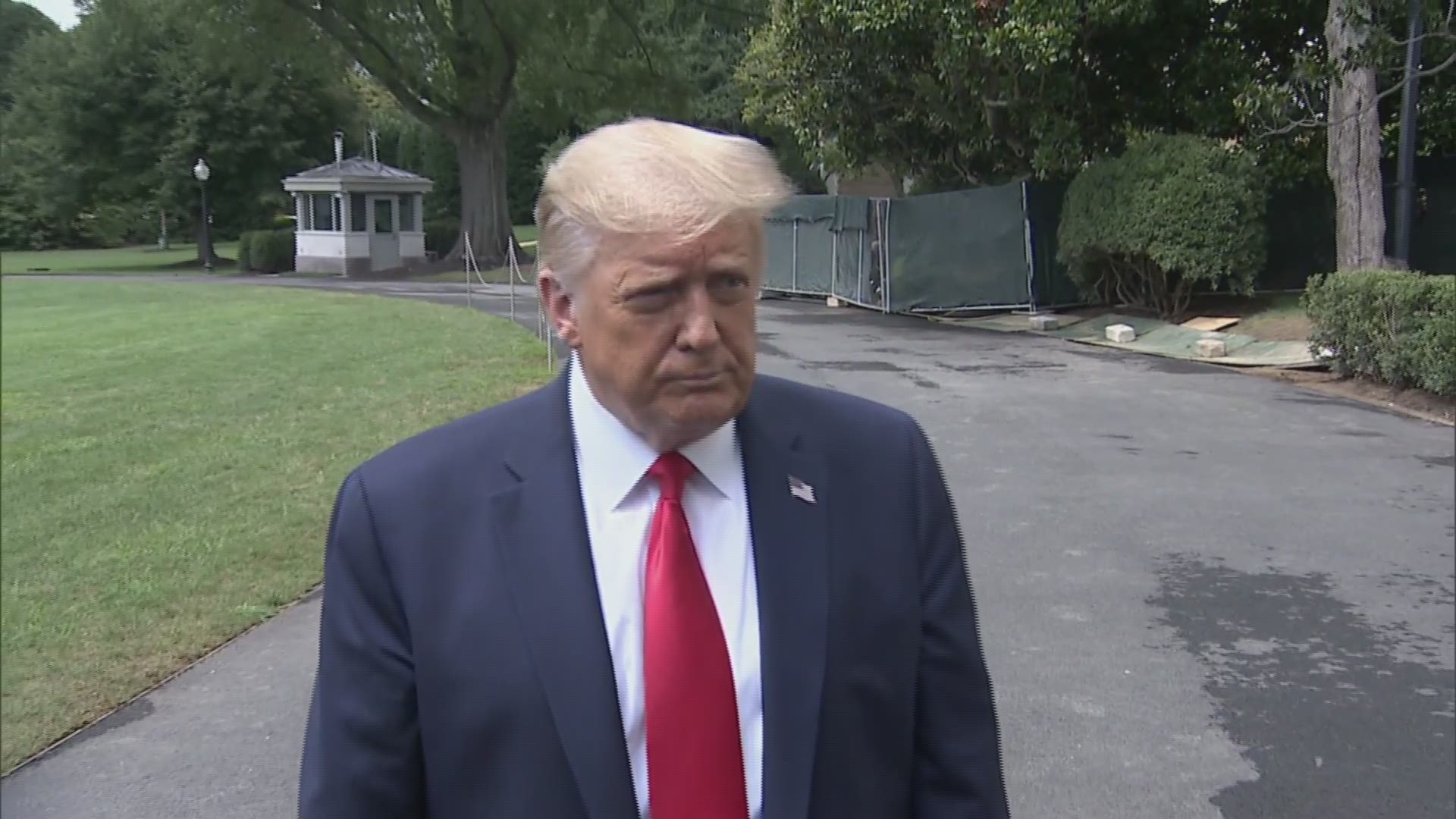 ARKANSAS, USA — Note: The attached video is footage of President Trump suggesting the NRA move to Texas after being asked his thoughts on the lawsuit.

NY Attorney General Letitia James’ lawsuit alleges that high-ranking executives in the NRA diverted millions of dollars for lavish personal trips, specifically NRA longtime leader Wayne LaPierre spending funds on hair and makeup for his wife, along with a $17 million dollar post-employment contract for himself.

The NRA has been a constant advocate for Second Amendment rights. If New York does not want the NRA, then the NRA should move south, where people respect and value the Second Amendment. Arkansas would be a natural home.

“The NRA’s influence has been so powerful that the organization went unchecked for decades while top executives funneled millions into their own pockets,” James said in a statement.

"The NRA is fraught with fraud and abuse, which is why, today, we seek to dissolve the NRA, because no organization is above the law."

In response, Hutchinson suggested "Arkansas would be a natural home" for the organization "If New York does not want the NRA."

President Trump also had the same idea of the organization moving to the south— except, Texas, instead.

“I think the NRA should move to Texas and lead a very good and beautiful life,” he said to press on Thursday while leaving for Ohio.