Gov. Asa Hutchinson says he would not support Trump 2024 bid

Arkansas Gov. Asa Hutchinson said Sunday he will not back Donald Trump if the former president runs for the White House in 2024. 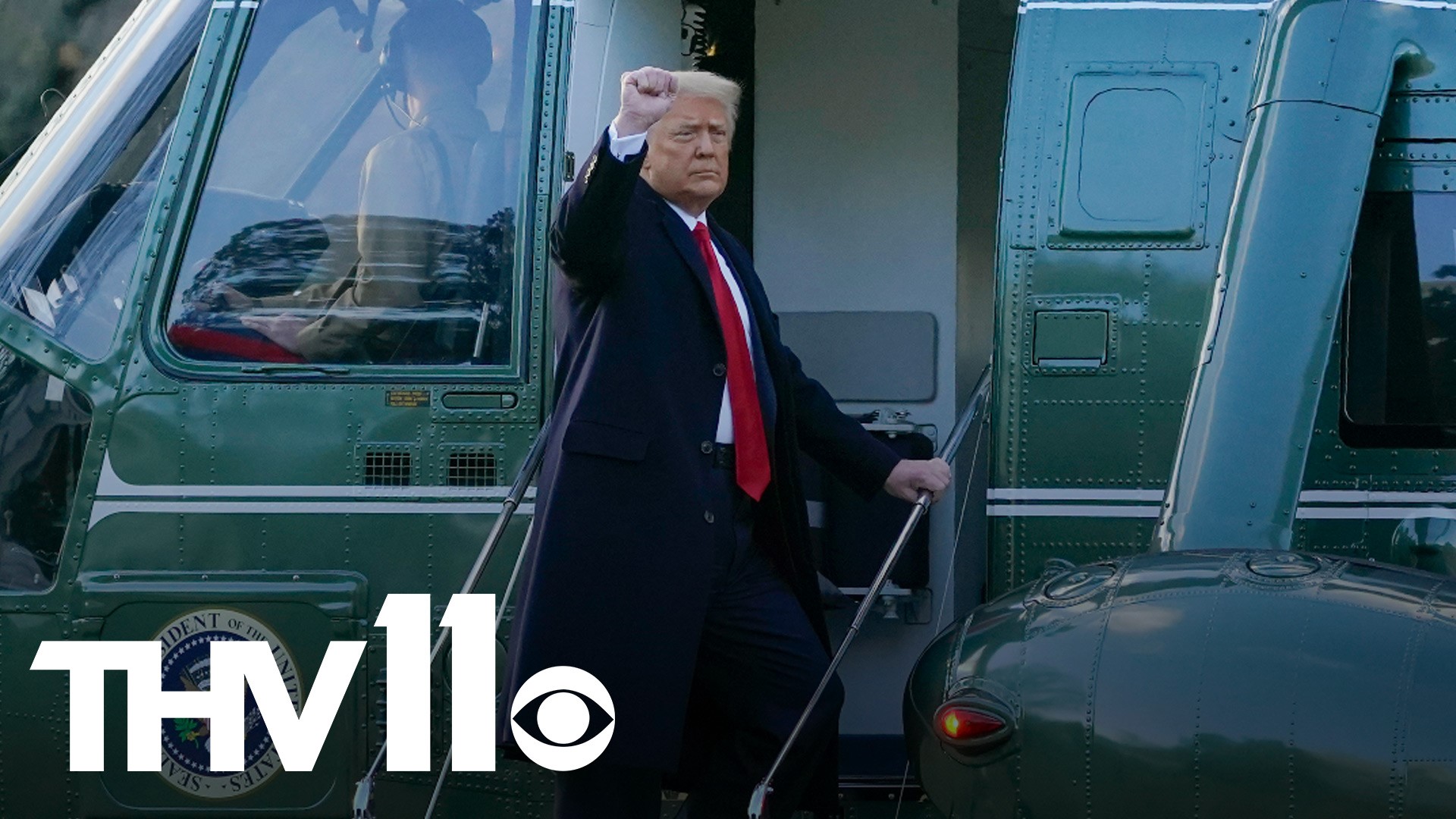 Arkansas Gov. Asa Hutchinson said Sunday he will not back Donald Trump if the former president runs for the White House in 2024, saying “it’s time” to move on to different voices in the Republican Party.

“No, I wouldn’t,” Hutchinson said when asked on CNN’s “State of the Union” whether he would ever support Trump again. “He’s going to have a voice, as former presidents do. But there’s many voices in the party.”

Hutchinson’s interview aired days after his nephew, Arkansas state Sen. Jim Hendren, announced that he’s leaving the GOP, citing Trump’s rhetoric and the riot at the Capitol by Trump’s supporters. Trump had stoked a campaign of spreading debunked conspiracy theories and false violent rhetoric that the 2020 election was stolen from him in the weeks before the insurrection.

Since he left office on Jan. 20, Trump has kept a relatively low profile in Palm Beach, Florida. He plans to make his first post-presidential appearance at a conservative gathering in Florida, giving a speech next Sunday that is expected to address the future of the GOP.

On Sunday, Hutchinson praised Trump’s family, including Trump’s daughter Ivanka, and said he also respected his nephew’s decision to continue his political career as an independent. But Hutchinson said the Republican Party will have a “good future” if it sticks to core conservative principles rather than “personalities.” He said the GOP will need to work in particular on galvanizing certain segments of voters as Trump did, such as blue-collar workers.

“I have worked with Ivanka and others, and they love America. But I would not support him,” Hutchinson said.

Trump “should not define our future. We have got to define it for ourself,” the Republican governor added.

Hutchinson had said after the Jan. 6 riot at the U.S. Capitol, which led to Trump’s impeachment by the House, that he wanted Trump’s administration to end. But Hutchinson did not join calls for Trump to resign and said impeachment wasn’t a practical option. The Senate acquitted Trump of inciting the attack.

Hendren had been considering a run for governor next year because Hutchinson is term-limited, but Hendren’s decision to leave the party keeps him out of a GOP primary that will include Trump’s former White House press secretary, Sarah Sanders.

Sanders, the daughter of former Gov. Mike Huckabee, has indicated she would lean heavily on Trump and his rhetoric, with an announcement video pledging to fight the “radical left.”