The .25% tax will fund a new communications system and facilities for firefighters, police and other emergency services within Washington County 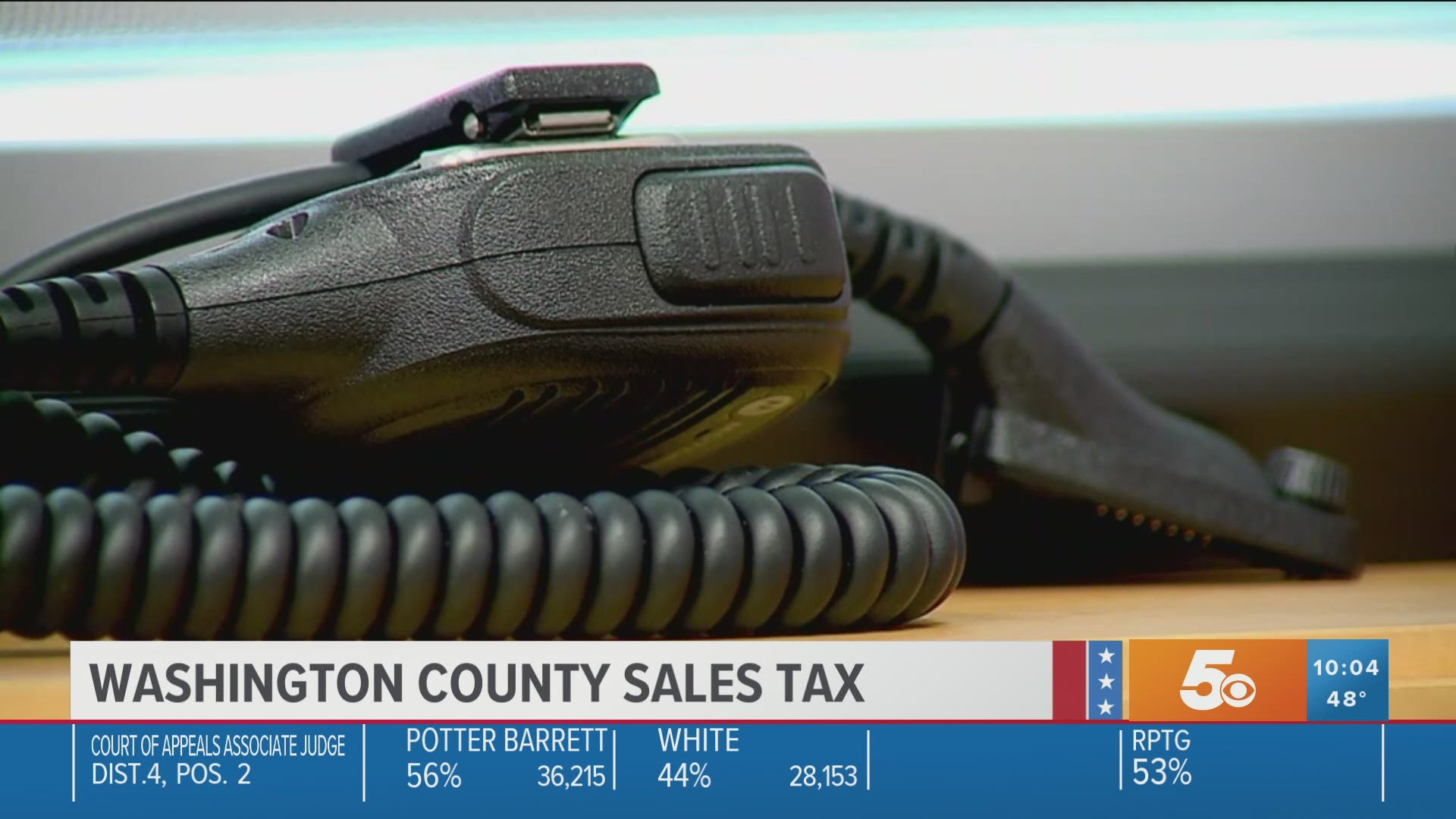 A tax increase of one-quarter of one penny is what the Washington County Emergency Department proposed to voters in a way to fund new communication equipment.

Currently, firefighters, police and other emergency services within Washington County use 15-year-old radios to communicate emergencies with one another.

This equipment connects to towers located throughout the county and sometimes run into dead zones where connection to the towers is tough.

A new system would eliminate that problem. It's called the A-win system which stands for Arkansas wireless information system.

The new system will be a digital system similar to cell phones, making changing communication towers fast and easy for police, fire and emergency medical services.

Washington County Emergency Manager John Luther says four tower sites and 13 radio dispatch consoles will be shared by the Washington County Sheriff's Office and EMS along with 1,750 radios throughout the county. 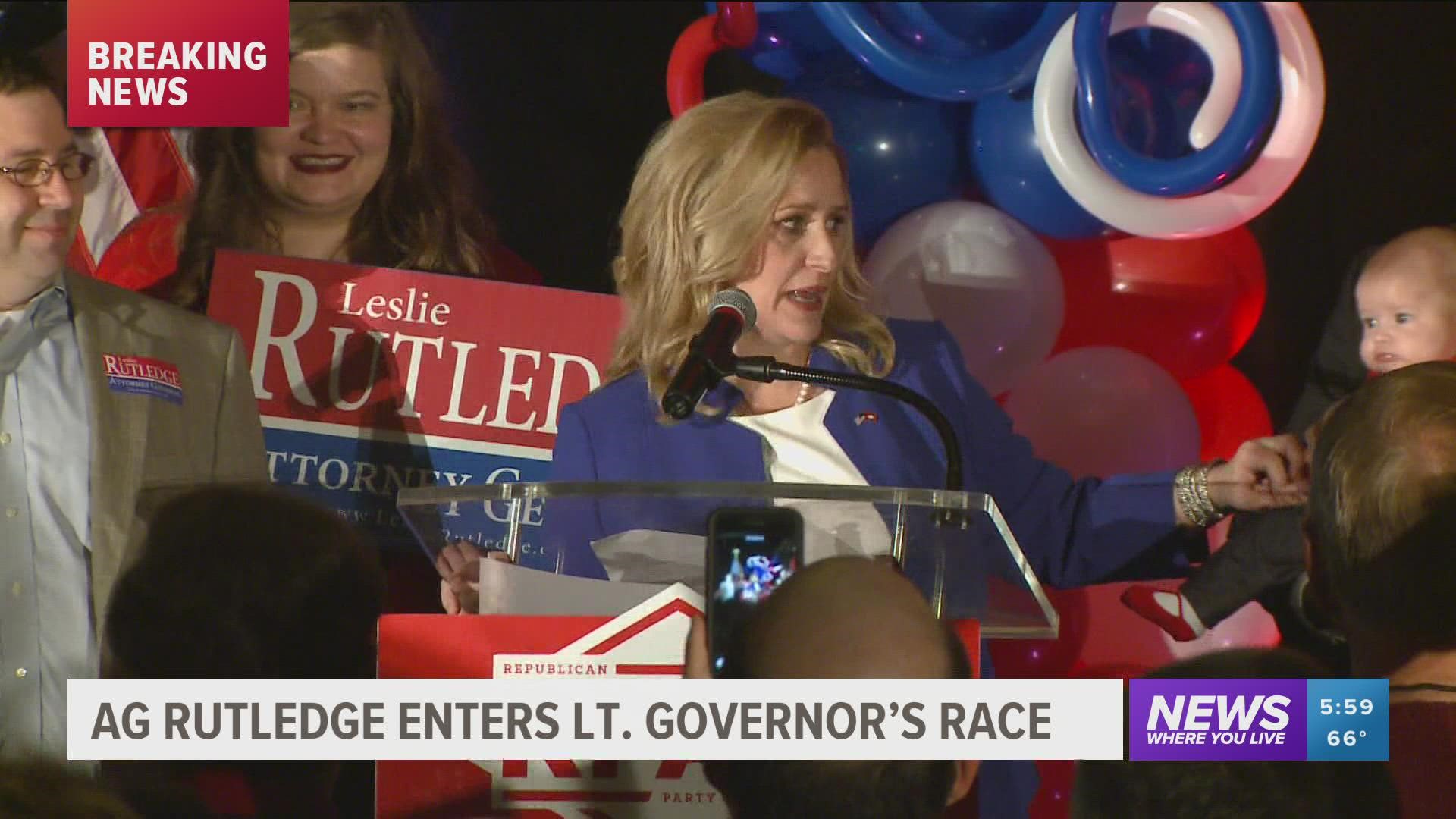