Arkansas drivers will soon start seeing improvements on roads across the state. Voters approved a sales tax that would fund construction on Interstate 540 and e... 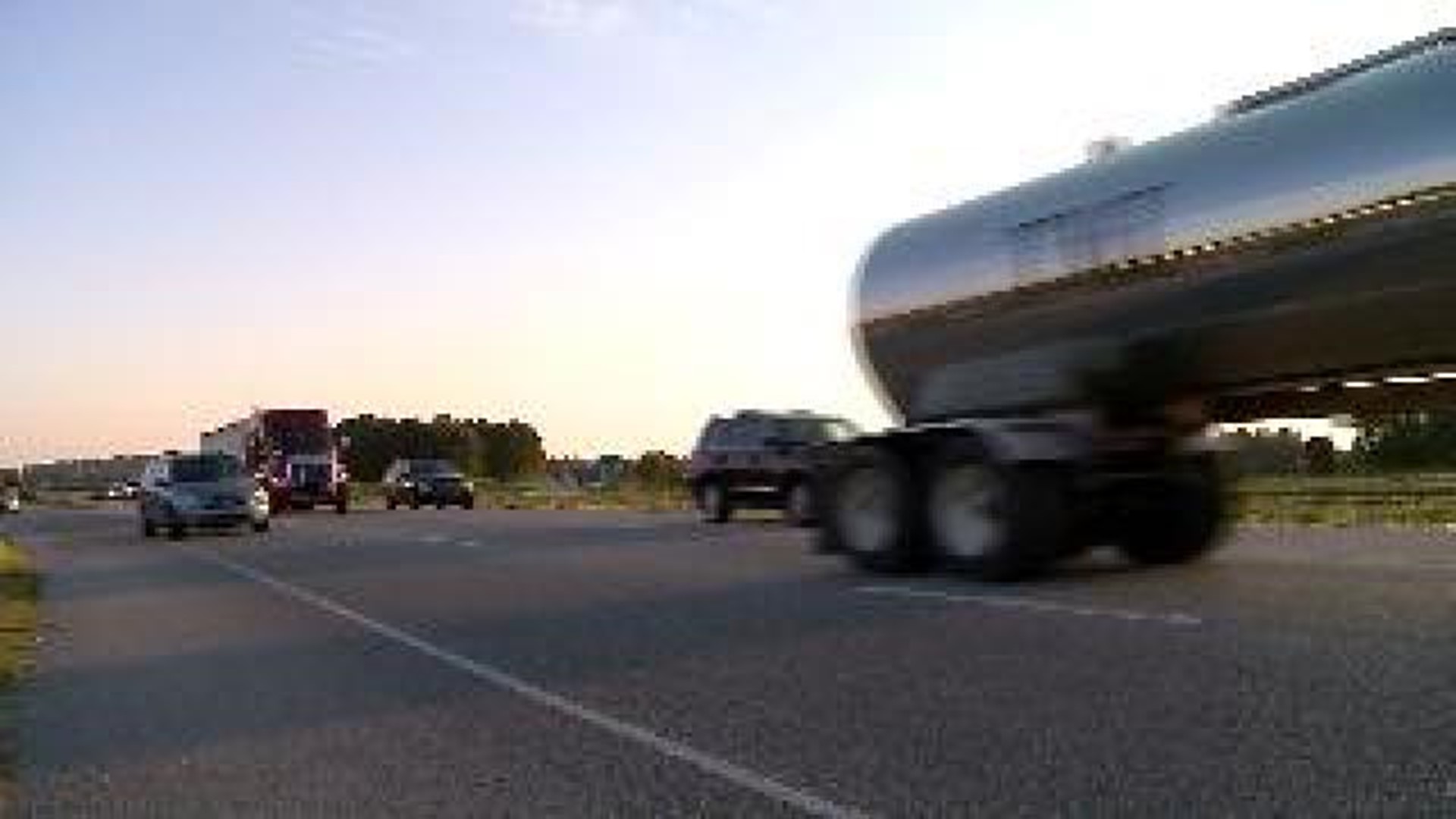 Arkansas drivers will soon start seeing improvements on roads across the state. Voters approved a sales tax that would fund construction on Interstate 540 and elsewhere Tuesday.

That vote approved about $1.3 billion in highway projects.

“It was a clear indication that voters around the state of Arkansas were desperate for highway infrastructure," said Northwest Arkansas Council President, Mike Malone.

The half-cent sales tax will cost the average household $7 more a month and won't be collected until July 2013.

“Then the highway Department will sell bonds and let contracts with private, private highway contractors, so this will create private sector jobs and the projects will be led through a bid process beginning in 2013,” explains Malone.

The Highway Department has not published a schedule on when construction will begin. But Malone says we could see some highway work starting next year.

“Voters approved a package of a bond program last year that will provide some short term relief that could start in 2013 and those are some interchange improvements up and down Interstate 540 and other parts of the state," Malone said.

Some of the projects from Tuesday's vote include widening of I-540 to six lanes from Fayetteville to Bentonville, two lanes for the Bella Vista Bypass and the first phase of the 412 bypass.

The tax would expire in 10 years and does not apply to grocery, medicine or diesel purchases.