Arkansas Republicans won the majority of State Senate seats, but with one race yet to be called, the fate of the House remains undecided. 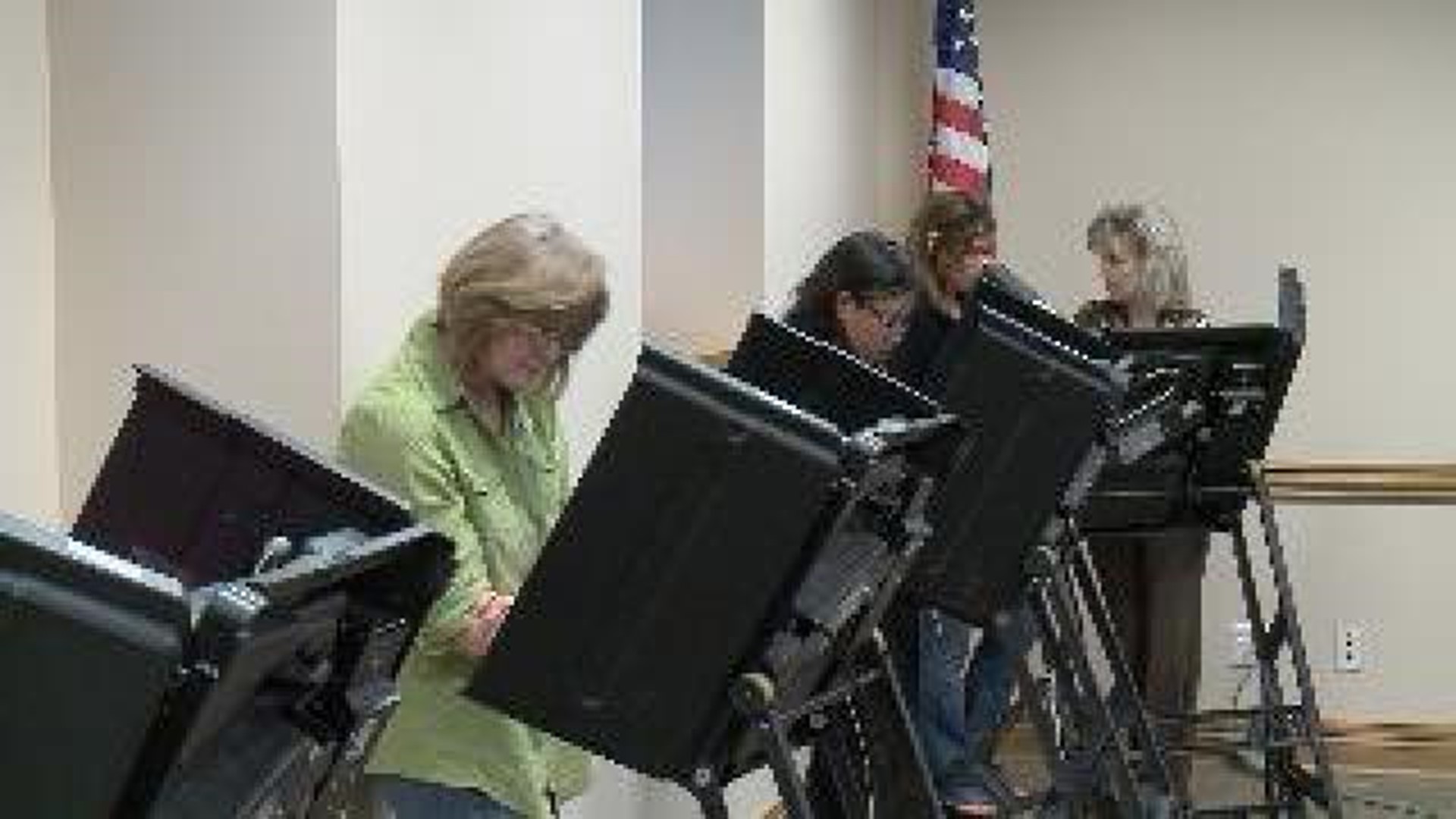 Arkansas Republicans won the majority of State Senate seats, but with one race yet to be called, the fate of the House remains undecided.

After Tuesday's election, Republicans control 50 of the 100 State House seats and Democrats the other 49.

'Here in Arkansas what we saw is the Republicans taking majorities - in the Senate pretty decisively, but in the House it's a lot closer," said State Representative Charlie Collins (R) of District 84. "So it looks like we're going to have 51. There's one race that's still very close and some things could change there, but it's likely that we'll have 51."

That one race is District 52 in Northeast Arkansas. As of late Tuesday evening, Republican candidate John Hutchison held a 45-vote lead over Democrat L.J. Bryant. Reports indicate there are some ballots that have not been accounted for.

A party controlling 51 or more State House seats have the majority. With that comes the power to select the Speaker of the House who is instrumental in deciding which bills are voted on by the House members.

"Whoever controls the House is an indication of which party's political agenda is going to get enacted in legislation," says Roby Brock of Talk Business.

Brock says a 50/50 split has never occurred in Arkansas, but if it happens now, there are two possible options: one party will have to convince someone across the aisle to switch sides when electing a Speaker, or the two parties can share the power with the committee chairmanship split between the parties.

"If it's 51 to 49 in the House, and we've got Governor Beebe in the governor's mansion and a relatively close Senate, we're going to need to work together," said Rep. Collins.