Poll workers gear up for a spike in absentee voters

It seems that more people are voting this election than ever before and with the surplus of mail-in ballots, that means more hands on deck. 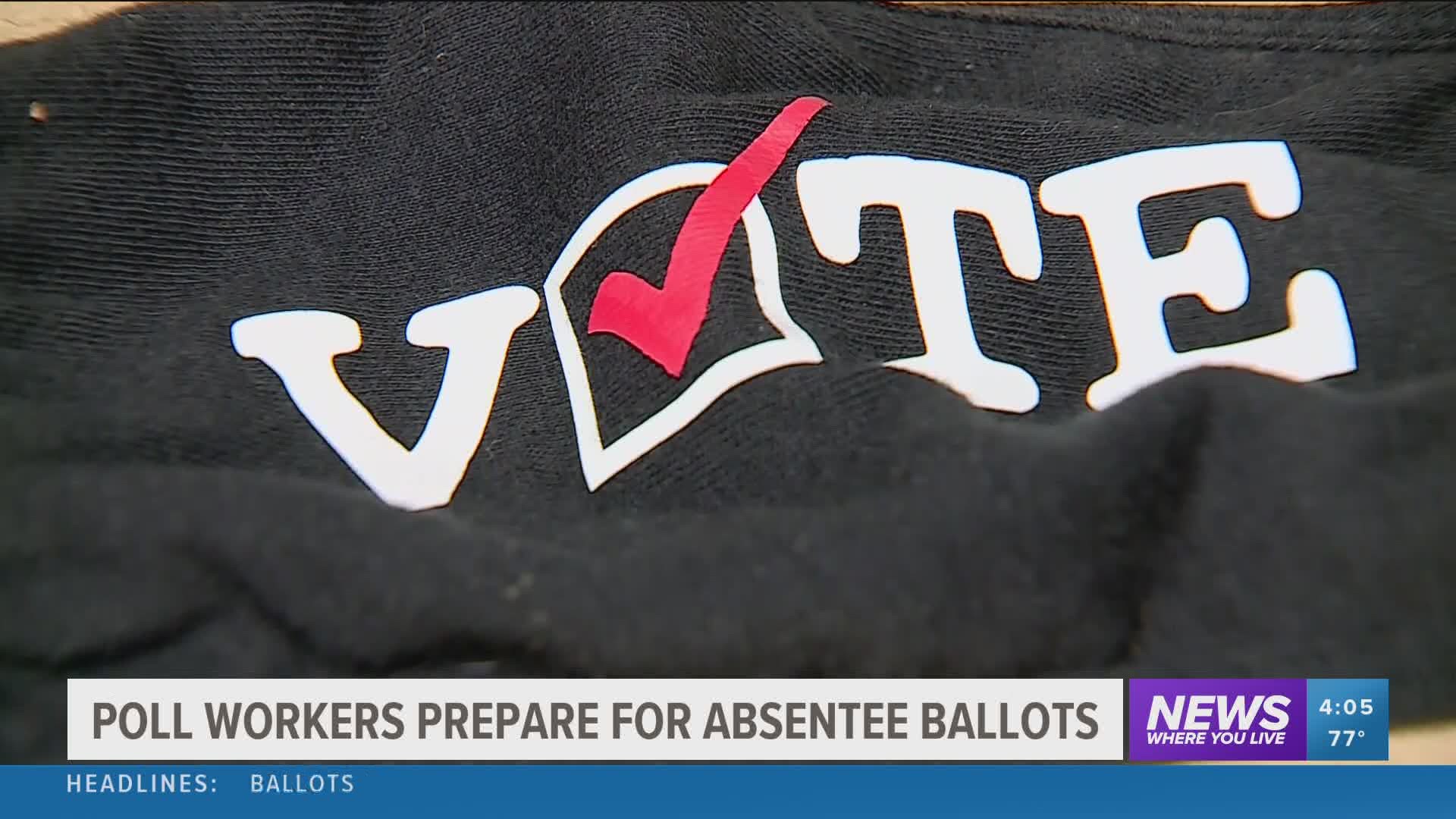 However, they’re bracing for a spike in this year's absentee ballots as more stay home.

It seems that more people are voting this election than ever before and with the surplus of mail-in ballots, that means more hands on deck.

“We’re going to be bringing in about 30 extra set of hands just to go through the absentee ballots,” said Benton County Communications Director Channing Barker.

“We will actually start canvassing and that’s just putting the paperwork of the voter application to the voter statement to make sure that absentee ballot is eligible to be counted,” Price said.

Price says nothing will be counted until Election Day.

“That includes the early votes even though they're cast during early vote we actually won’t run tapes or have results on those until after 7:30 after the polls close on Election Day," Price said. "So our procedure is exactly the same to what we’ve done in previous years it’s just we have a lot of absentee ballots to canvass than ever before."

Early voting in Arkansas begins Oct. 19 and the final day to request an absentee ballot is Oct. 27. You can track the status of your absentee ballot by following this link.

RELATED: Nearly 52,000 Arkansans have registered to vote since 2016 election