Black voters could have huge impact on 2020 elections

One organizer said that Black people have a history of being oppressed so much that they "distrust the very mechanisms that could potentially help us." 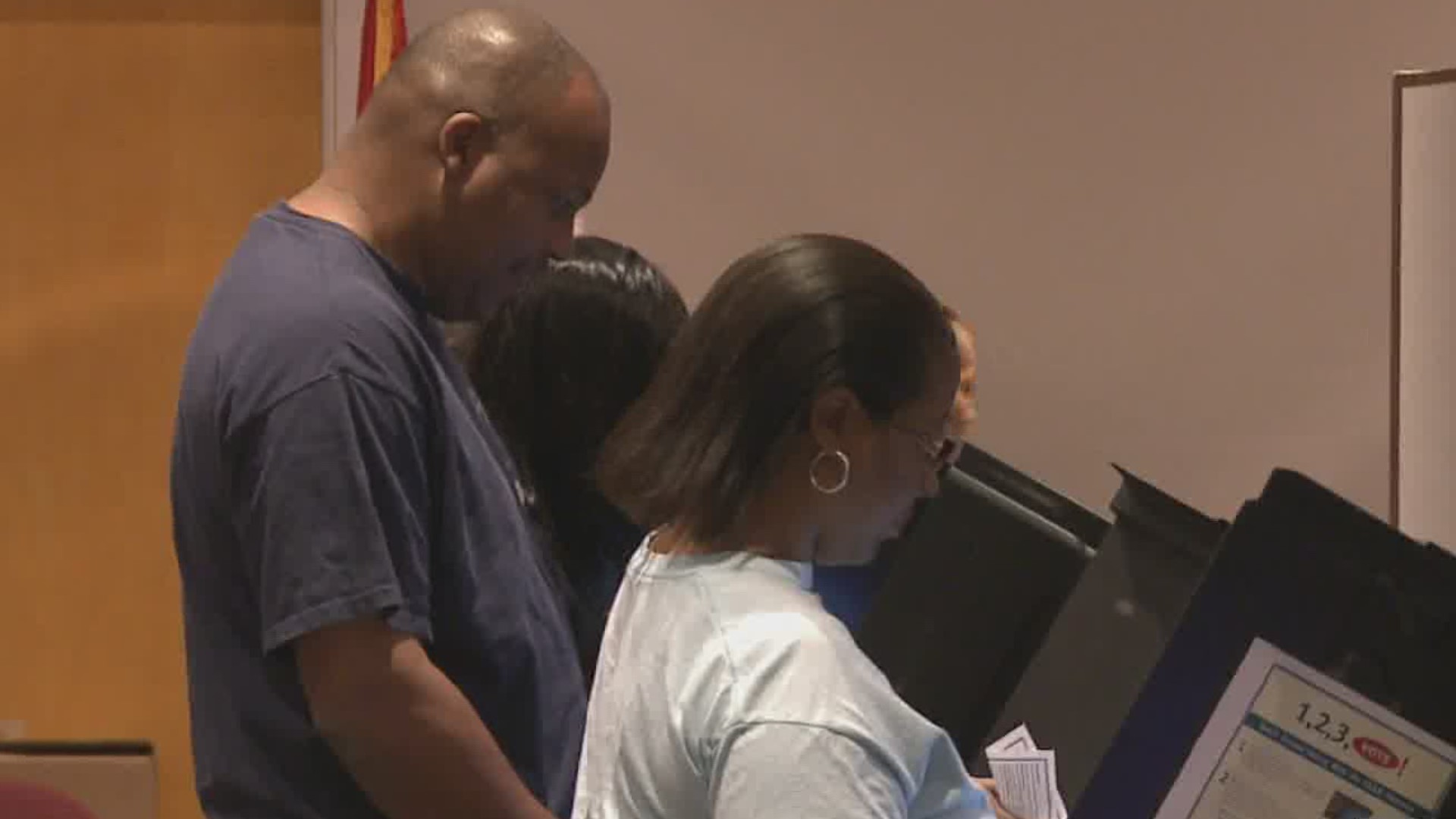 LITTLE ROCK, Arkansas — With 21 days left until America decides who will be the next leader of our country, some are predicting a higher turnout of Black voters could have a huge impact on the results.

But to understand the importance of this, we have to look to past voter turnout and how local leaders are ensuring the community of color makes their voices heard.

It was only five decades ago when Black men and women were fighting for their right to vote.

And since then the Black vote has become increasingly important each election cycle.

According to the Roper Center, in the past five presidential elections, an average of 91% of Black voters voted Democrat and 7.6% voted for the Republican candidate.

“It is a huge portion of the Democratic Coalition," said Christopher Williams, an assistant professor of political science at the University of Arkansas Little Rock. "African Americans make up an enormous part of the coalition that can deliver a victory for the Democratic party. We saw this in the primaries, in which Joe Biden basically was catapulted to the nomination in South Carolina based on the African American vote."

Williams has studied elections for years and predicts that there will be a sizable turnout among Black voters in 2020.

The killing of George Floyd at the hands of Minneapolis police was just one of several instances of racial injustice that have been brought to the forefront during 2020.

The poignant cries for justice have, in a sense, been a social awakening in this election year as protests erupted across the nation.

In Little Rock, demonstrators took to the streets marching for change. Those protesters were even joined by Mayor Frank Scott Jr.

This may have been one of the moments, regardless of race, that Americans knew they had to do something.

“This anger, this frustration, this sense that we’re not being heard creates this angst, and what do I do with all of this energy," asked St. Mark Baptist Church Pastor Philip Point. "So that’s the idea…it’s taking it, it’s not denying it, it’s not trying to make light of it, it’s taking it and let’s use it in productive ways.”

Community leaders like Pointer are using this momentum and putting it into solution-oriented action.

Leading up to election day, he launched the Get Fired Up campaign to get people prepared to vote.

On their website, you’ll find things like important voting dates, information on candidates, registration status and options for voting.

And there are plenty of other people in the community diligently working on encouraging Black people to vote.

“Since 2014 we’ve just been steady progressing and building that space for all things civic engagement here in the state of Arkansas," said Tamara Bates, who is the co-founder of Rock AR Vote.

“Woke Vote is nonpartisan and we don’t support any candidates," said deputy director Cedric Norman. "We are specifically about making sure our people, minority people, Black people are getting out to vote. We don’t care who you vote for. Our belief is if minority populations or black populations are educated on the voting process and activated, they’re going to vote in their best interest.”

Norman said that Black people have a history of being oppressed so much that they "distrust the very mechanisms that could potentially help us."

"They weren’t built to help us but they could help us if we were to utilize their power," he said.

Power that’ll be behind each ballot as voters head to the polls on November 3rd.