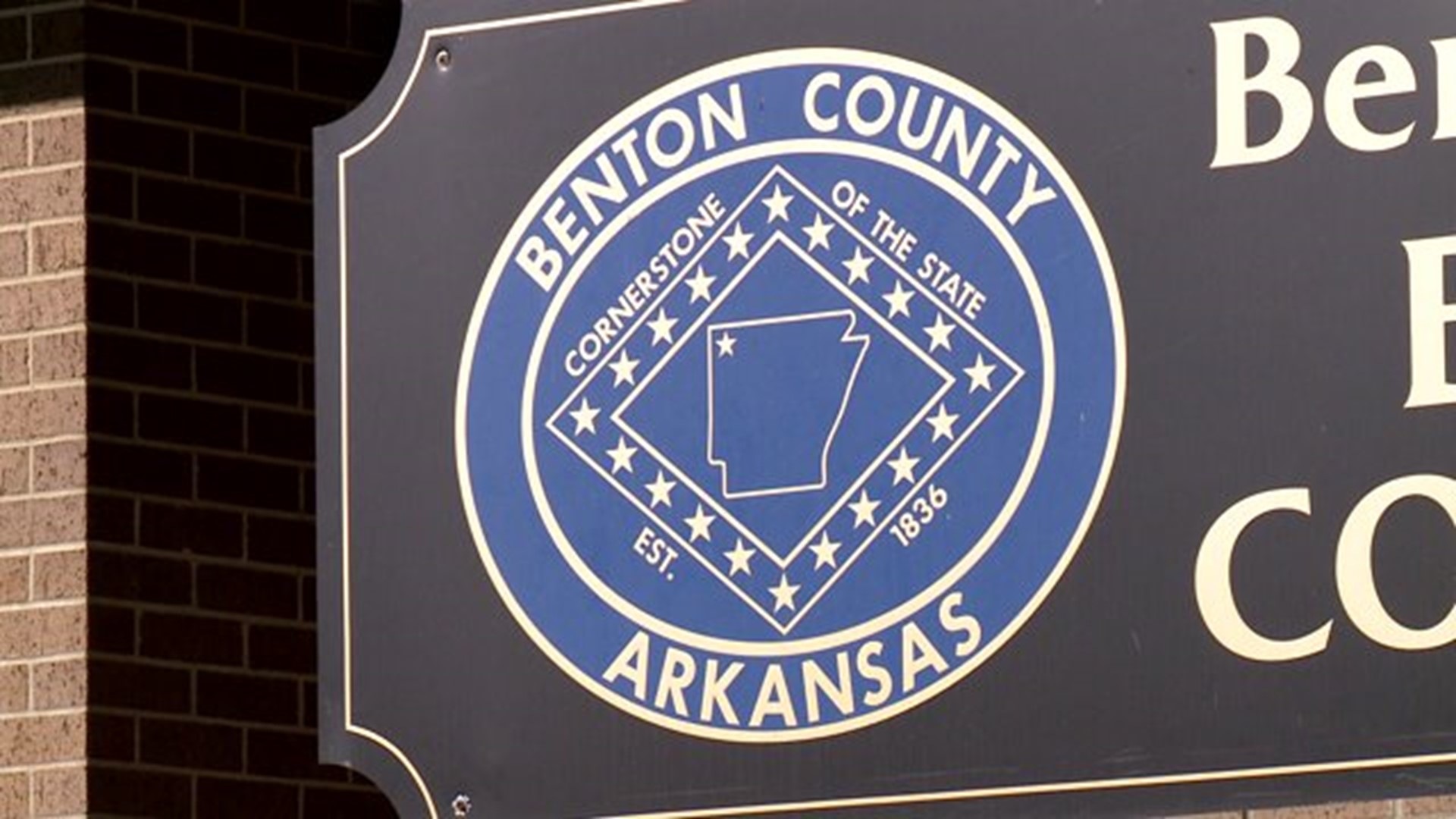 The computer typos affected ballot selection screen, but not the actual ballot, in two of the 73 precincts in Benton County, Precinct 48 and Precinct 53, according to a statement by the Election Commission.

The typos in Precinct 48 concerned races in the Springdale section of Benton County. According to the Election Commission, some voters may have received ballots which did not include the race for the Ward 3, Position 1 seat on the Springdale City Council. The race is between Alderman Bradley Bruns and challenger Rick Culver.

"I am glad they did catch it," Culver said. "I'm glad they did not go into Tuesday and halfway, or through the end of the day, had not caught it. I think that would [have been] devastating for the whole race."

5NEWS spoke to Bruns about the ballot errors, he said he is not worried about it. Culver said he agrees.

"I think they will do the best they can to resolve the issue where it is fair for both of us," Culver said. "We just all hope it is not that close of a race that [the error] plays a part in the election."

The typo in Precinct 53 was related to the unincorporated area of Benton County near Avoca. According to the Election Commission, some voters may have received ballots which did not include a county issue having to do with a per household EMS fee when they should have. EMS Ordinance No. 2 would establish an EMS district for the unincorporated portion of Benton County that is not currently part of the Northeast Benton County EMS that would be funded by a $40 per household fee.

Election officials said they have no way of knowing if and how many voters may have submitted incorrect ballots before the typos were discovered and corrected. Their release states on the first full day of early voting, 23 out of a possible 1,927 registered voters voted in the area affecting the Springdale election. Those votes will be combined with the larger number of voters in Washington County because most of Springdale lies in Washington County. Meanwhile, eight out of 92 registered voters cast ballots related to the unincorporated area of Benton County.

The Election Commission release states the typos were discovered mid-morning on the first day of early voting by a voter, who thought he had the wrong ballot. The voter was given a correct ballot and finished voting.

The computer typos did not affect any other elections and have been fixed, according to Election Commission Chairman John Brown.

"The machines that will be available on Nov. 4 for the General Election have been reprogrammed and are correct," Brown said.