What are the Arkansas amendments and measures on the 2020 ballot?

Arkansas voters in the 2020 general election will vote on three ballot measures that focus on a sales tax, term limits and the way issues make it onto the ballot. 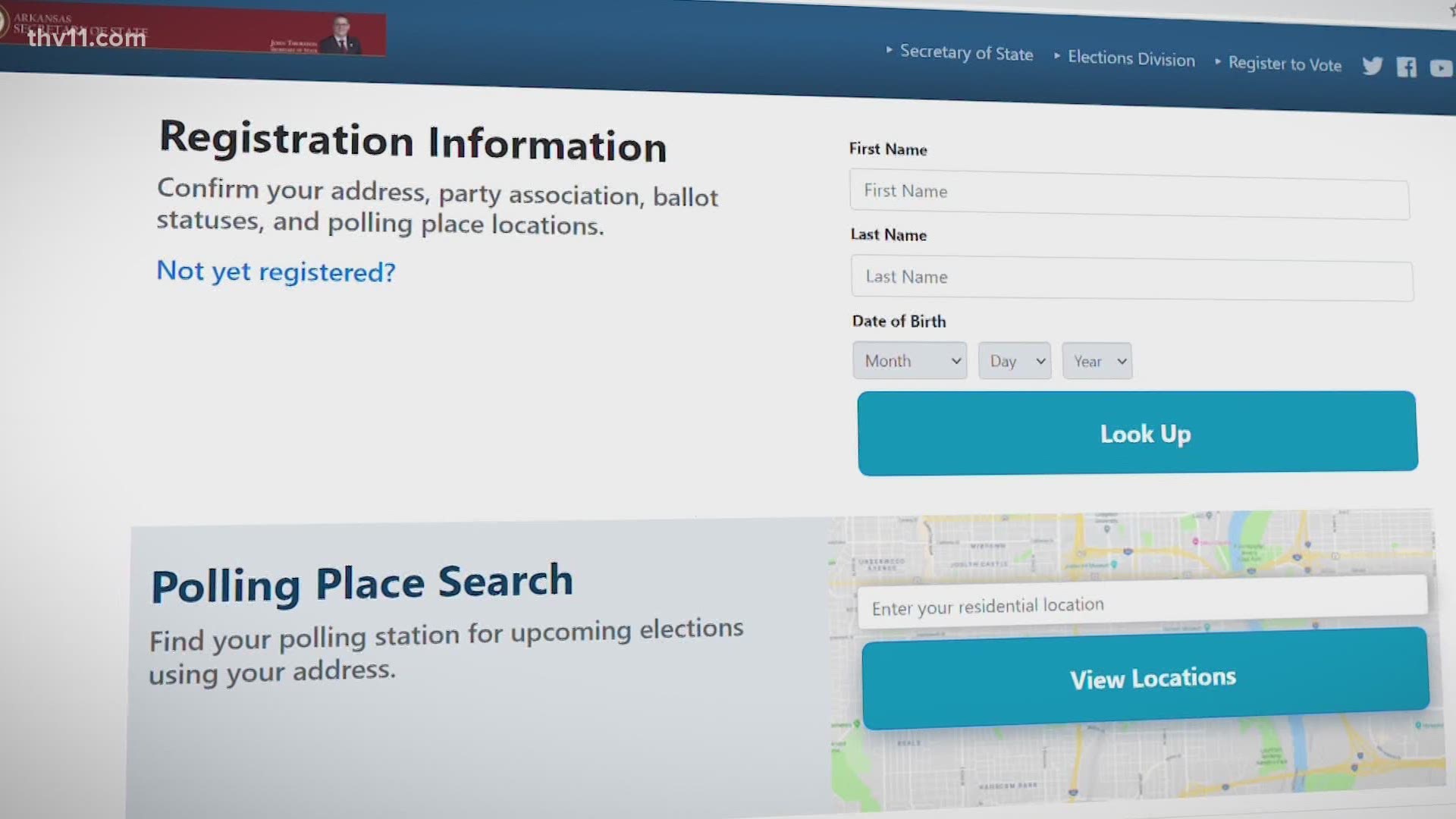 LITTLE ROCK, Arkansas — Not only will voters elect candidates for federal, state and local offices, but they will get to decide on three ballot issues for the 2020 November general election.

All three of the measures are constitutional amendments to the Arkansas Constitution.

Below you will find an explanation of the issue and what opponents and supporters of each measure think about it.

All of our data is attributed to the Arkansas Secretary of State and the Public Policy Center at the University of Arkansas Division of Agriculture.

An amendment to the Arkansas Constitution to continue a half-percent (0.5%) sales tax for state highways and bridges, county roads, bridges, etc. Read the full issue.

For: You vote to raise the sales tax for state infrastructure projects.

Against: You vote against raising the sales tax.

Supporters of Issue No. 1 say:

Opponents of Issue No. 1 say:

An amendment to the Arkansas Constitution to amend the term limits for members to twelve consecutive years for state legislators with the opportunity to return after a four-year break. Read the full issue.

For: You vote to take away lifetime term limits for legislators, limiting their terms to 12 consecutive years when they're elected after 2020, and if they reach 12 years, they have to wait four more years to run again.

Against: You vote to maintain the current lifetime term limits of serving up to 16 years in the House.

Supporters of this amendment say:

Opponents of this amendment say:

A constitutional amendment to amend the process that goes into the submission, challenge, and approval of proposed legislation. Read the full issue.

For: You vote to move dates when voter petitions are due, increasing the number of counties where voter signatures must be collected for all citizen-initiated petitions, etc.

Against: You vote not to change the current guidelines on the submission. challenge and approval of proposed legislation.

Supporters of Issue No. 3 say:

Opponents of Issue No. 3  say:

And although Issue No. 6 will appear on the ballots, the issue was blocked in a 6-1 ruling by the Arkansas Supreme Court.