A Republican Arkansas legislator says the 1619 Project teaches that the U.S. was founded on the backs of slaves. He says there's no historical proof of that. 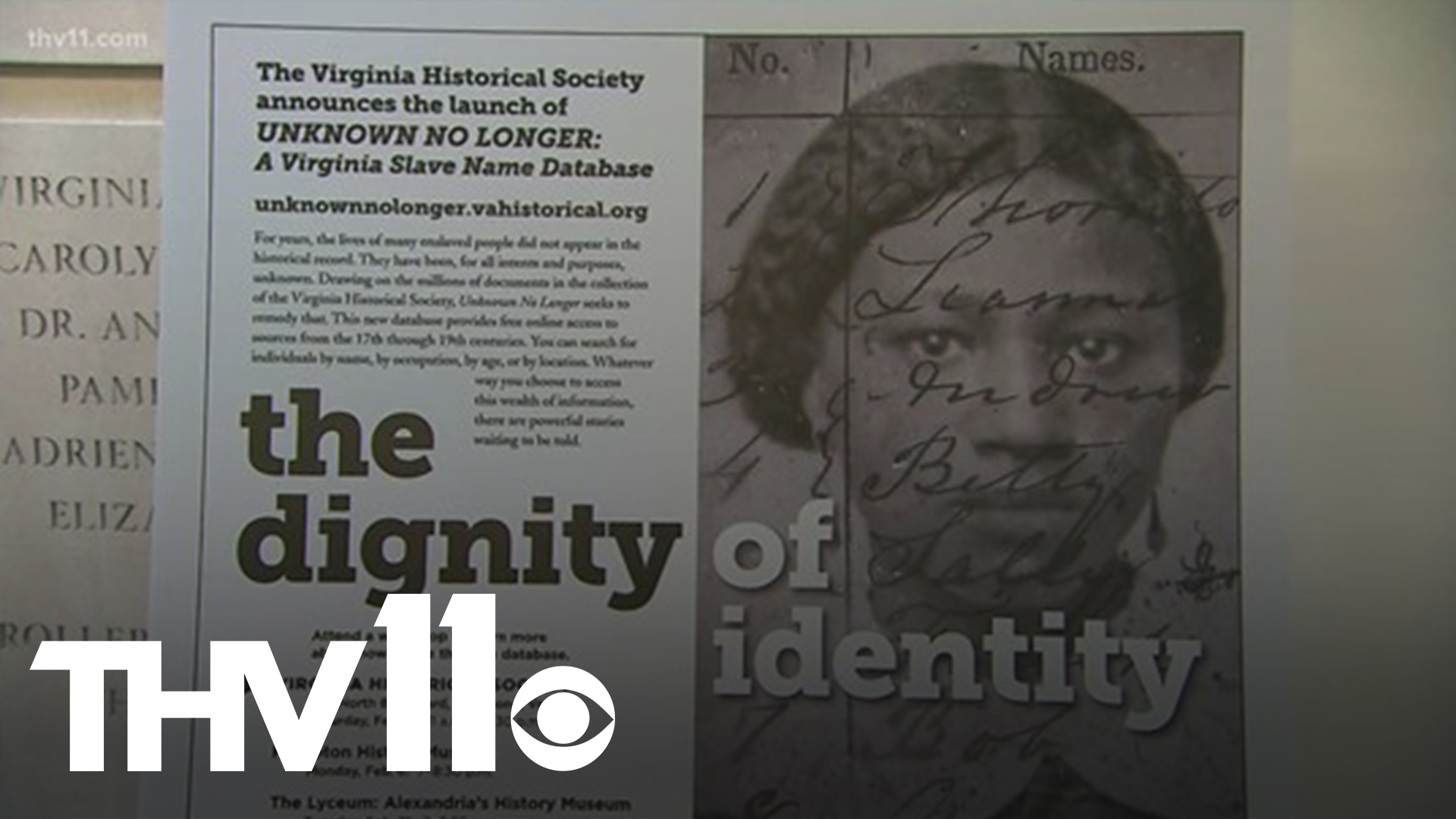 Lowery proposed House Bill 1231 that prohibits the use of public school funds to teach the 1619 Project curriculum that states the slavery of African people in a Virginia colony well before the Declaration of Independence in 1776 was the beginning of American history.

“Basically, what it says is that the United States was not founded on the ideals of 1776 and the Declaration of Independence, but that it was founded on the backs of slaves and on the concept of white supremacy. There is no historical proof of that," said Representative Lowery.

He says the early colonies were the first to push back against slavery.

The bill that was filed Thursday follows the model in the United States Senate where Senator Tom Cotton has filed similar legislation at the federal level.

Lowery says there's a number of inaccuracies in the project and although he doesn't know if it's being taught in Arkansas schools, he wants to make sure that any history lesson is factually correct.

"One of the things that 1619 Project argues is that the United States only separated from England over the issue of slavery, which is not true. England did not abolish slavery until the abolitionists in the United States started pushing for it," said Lowery.

Edmond Davis is a professor of history at Arkansas Baptist College. He says the bill is an assault on the truth, because the 1619 Project is accurate. For so long, African Americans have been given different narratives throughout history to strip them of their stories.

Davis wants to call out the punishment made within the bill for educators and public schools who would continue to teach the project regardless of if the bill became law.

"It states that a public school that teaches the 1619 Project curriculum shall have its funding reduced in an amount equal to the cost associated with teaching the lessons, including without limitation planning and teaching time," said Davis.

However, that wouldn't apply to programs for low-income students, programs for students with disabilities, or if schools haven't received enhanced student achievement funding.

Davis says from a national standpoint, 49% of students in public schools are ethnic minorities of color.

“They’re saying here that America was founded on the ideas of the Declaration of Independence, and there’s some truth to that as well, but again the people who built this country, of course through free labor, were formally enslaved citizens," Davis said.

Vickie Hatter is the Little Rock School Board President and is encouraging  Arkansans and other educational institutions to reach out to the education committee that this bill is going to.

"That will alter how education institutions will be able to educate our children as far as teaching our history. Particularly in Little Rock. It is a civil rights district. We use that to describe our district's history," said Hatter.

She believes bills like this further divide the state.

Davis and Hatter both believe the notion of the bill comes from a need to hang on to the Trump administration's efforts regardless of a new administration.

Representative Lowery says he's just passionate about America and ideals of equal justice for all.

"I know sometimes that's not been worn out by certain individuals. They don't recognize, they don't believe that there's equality, but one thing that does exist is the ability of the individual to overcome whatever obstacles they've had," said Lowery.

He says that notion is the shining gem of America, but when you teach that our whole history is not based on those ideals and instead, white supremacy, it undermines how far we've come.

"You also create division among the students in a classroom," he said.

Still, Lowery says the 1619 Project was created by a historian to be a theoretical perspective in search of evidence that was not there.

"There is a historic proof that slavery existed. There's no doubt about that. I think that’s the thing that we have to focus on is the factual history of America. There is no factual history that America was built on slavery,” he said.

“The 1619 Project is not a part of the approved curriculum for the state of Arkansas, so as such, a history teacher who may be using that as a major part of their instruction is violating the educational standards that’s been set up by the legislature and by the Department of Education," said Lowery.

It will be a week before the bill is presented to the education committee.

Lowery says he hasn't gotten push back from his constituents, besides angry phone calls from people complaining about the bill.

"As I've pointed out to some of my colleagues, a lot of the push back they're being given is inaccurate, and I have asked them to reserve judgement until I have an opportunity to present the bill," he said.