Edlavitch DC Jewish Community Center and Moorenko's Ice Cream shop in Capitol Hill are two of the places that will be closed Wednesday. 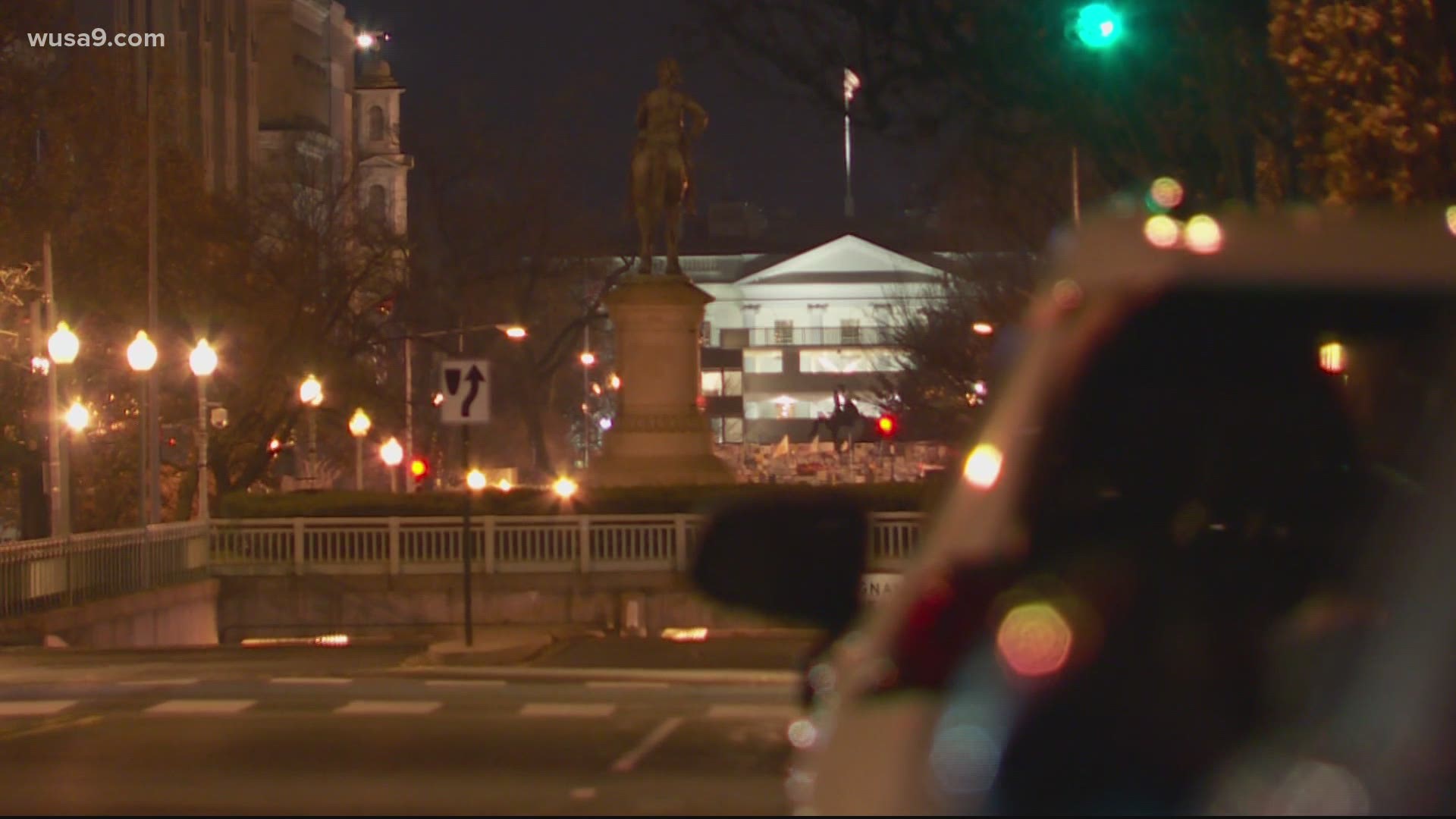 WASHINGTON — D.C. businesses and locals are planning ahead for Wednesday's demonstrations downtown. President Donald Trump has encouraged his followers to gather in the District for a planned rally in his continued fight to overturn the results of the election. The president has yet to present credible widespread evidence supporting his claim of widespread electoral fraud.

The protests are expected to begin Tuesday, before culminating with a larger event Wednesday morning.

RELATED: New GOP congresswoman releases video claiming she will carry a gun in DC and in Congress

The planned demonstration concerns Susan Soorenko, owner of Moorenko’s Ice Cream shop in D.C.’s Capitol Hill neighborhood. She said she plans to close her store Tuesday and Wednesday in response.

“I just don't feel it's right that anybody should be in jeopardy because of ice cream," Soorenko said.

While she said she is not worried about any damage being done to her business, she is concerned about the safety of her workers who must travel across town.

.@Moorenkos, in DC's Capitol Hill neighborhood, plans to close Tuesday and Wednesday. Founder @SusanSoorenko is not worried about her business being vandalized. Instead, she's concerned for the safety of some of her workers who usually have to commute across town. (@wusa9) pic.twitter.com/xjt45pPB67

"To get from, let’s say Silver Spring to Capitol Hill, you have to take the Metro through all of D.C.,” she said. “And I just don't want them on trains with people who are just eager for trouble.”

On Monday, D.C. Mayor Muriel Bowser stopped short of recommending businesses close in advance of the protests. However, she did plead for locals to say away from the downtown area.

“We’re asking D.C. residents and people who live in the region to avoid confrontations with anybody who is looking for a fight and the best way to do that is to avoid the area,” Bowser said.

"The safety and security of our staff, and of our families, and of our members, and the broader community is always our first priority,” she said.