Republican candidate for governor Sarah Huckabee Sanders is a former advisor to both Arkansas senators, according to the statement. 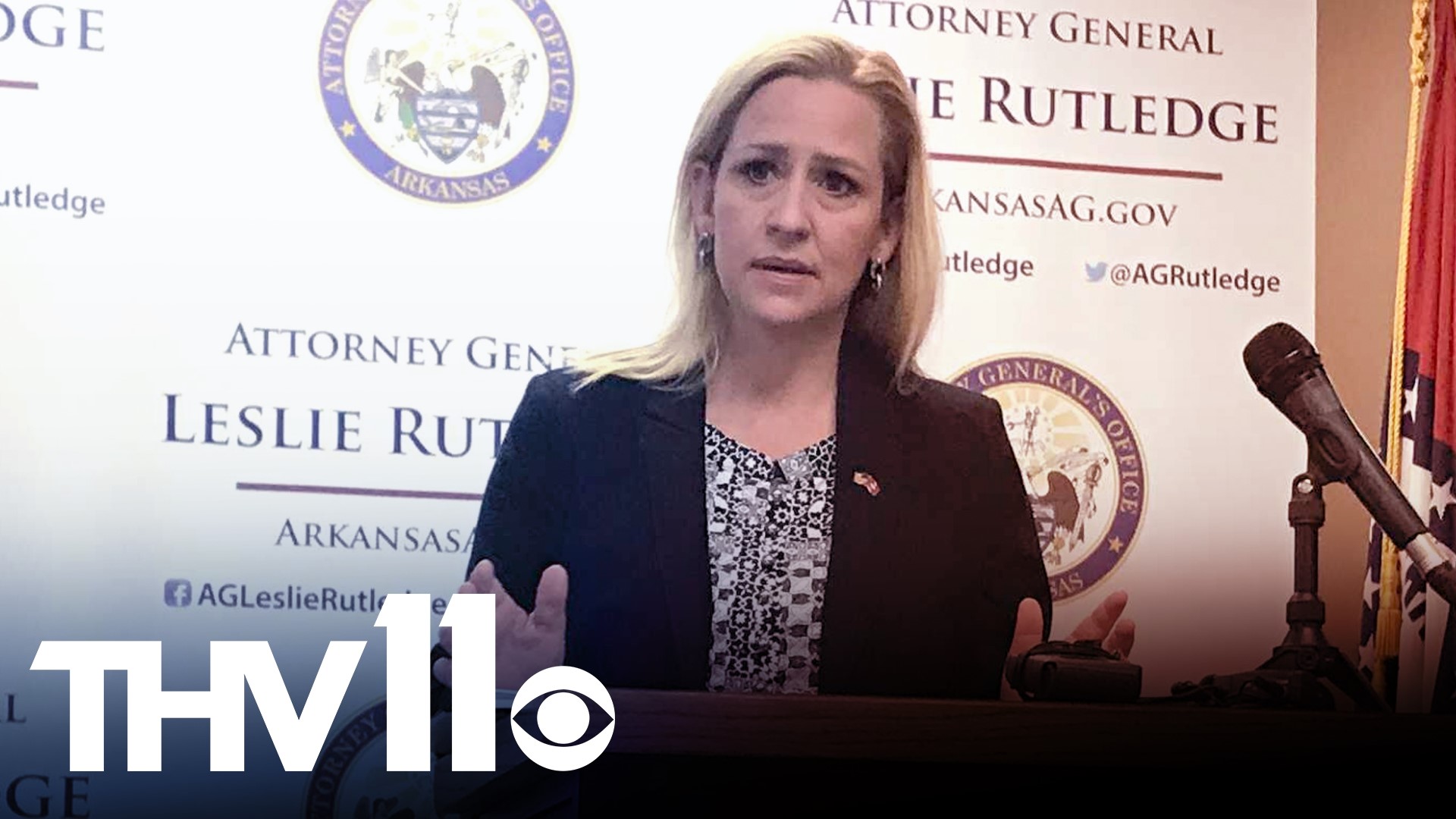 Sanders is a "trusted advisor" to both senators, according to the statement.

“Sarah Huckabee Sanders is a close friend and trusted advisor to each of us. She has served our country and our state, and she will be an outstanding governor who will lead Arkansas to a brighter and more prosperous future."

The announcement comes a day after Attorney General Leslie Rutledge pulled out of the race for governor and is instead running for lieutenant governor.

Sanders responded to Rutledge's announcement, saying in part, "I look forward to uniting Arkansans behind my vision to grow our economy and create high-paying jobs, increase access to quality education, and deliver bold, conservative reforms that take our state to the top." 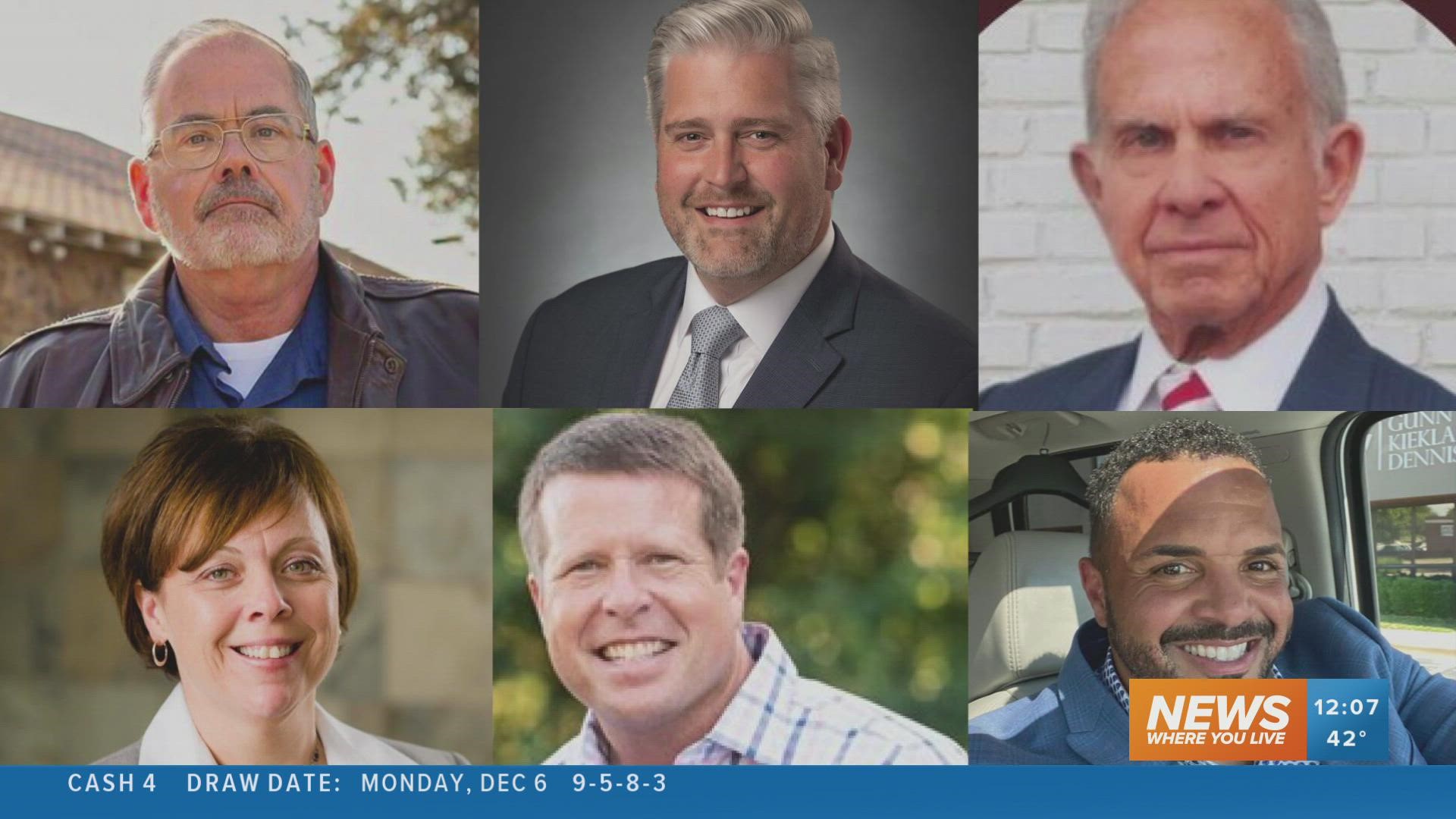